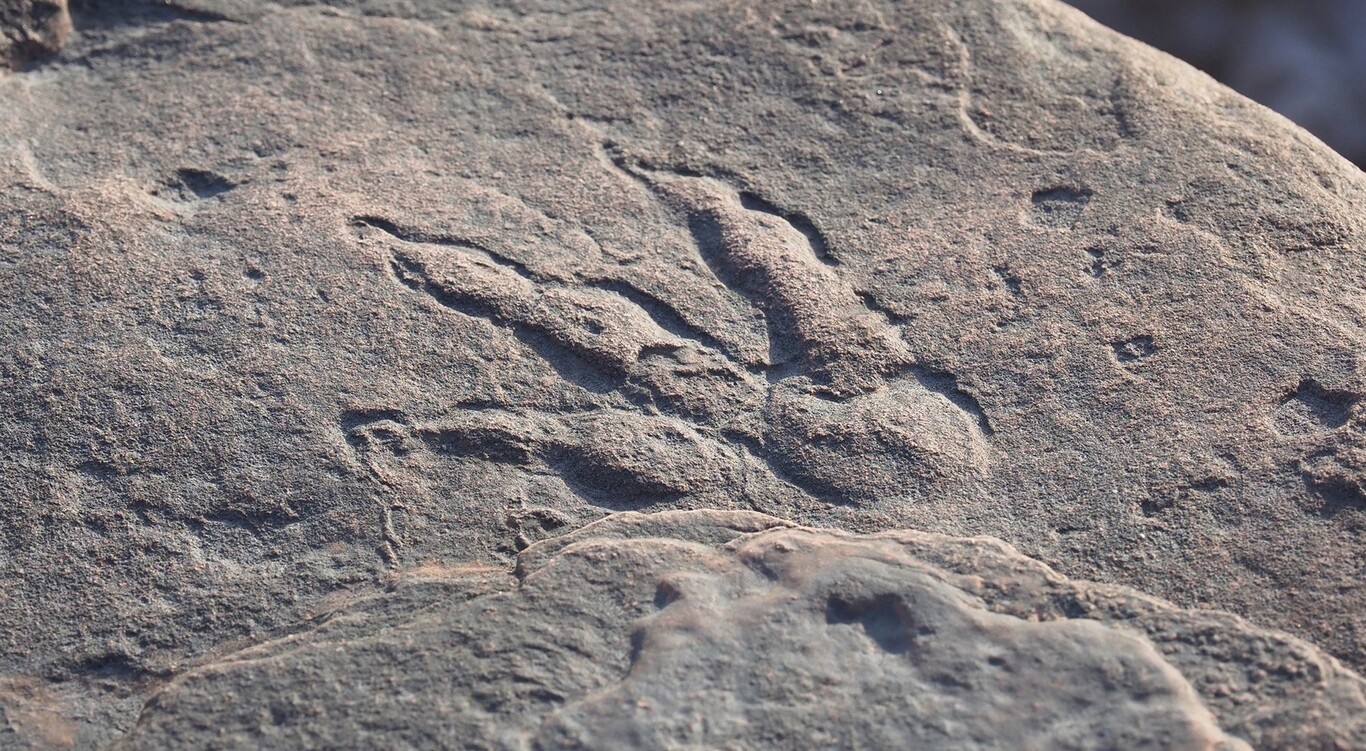 Experts call it “the best impression of a 215-million-year-old dinosaur footprint” found in a decade. But her discoverer is only 4 years old.

The four-year-old girl found the dinosaur footprint on a Welsh beach that dates back 220 million years. The footprint was most likely left by a small, thin dinosaur that walked on its two hind legs.

The print is just over 10 cm long. Experts believe that the footprint was likely left by a dinosaur that was about 75 centimeters tall and 2.5 meters long and walked on its two hind legs.

Lily Wilder made the discovery on January 23 while walking along a beach in South Wales with her father and their dog. The family was on their way to the supermarket when Wilder saw the imprint on a rock.

Shortly after posting a photo of the discovery on social media, the National Museum of Wales contacted the Wilder family, and officials eventually recovered the print and took it to the museum.

that’s what science exists for

Some primates can express grief over the death of their baby by carrying the corpse with them, sometimes for months

This is what teenagers’ thoughts and plans are about suicide

The glowing spheres that astronaut John Glenn saw in his orbit of Earth were rather prosaic.

If you go days without getting enough sleep, you will not be able to make up the lost hours of sleep even if you...