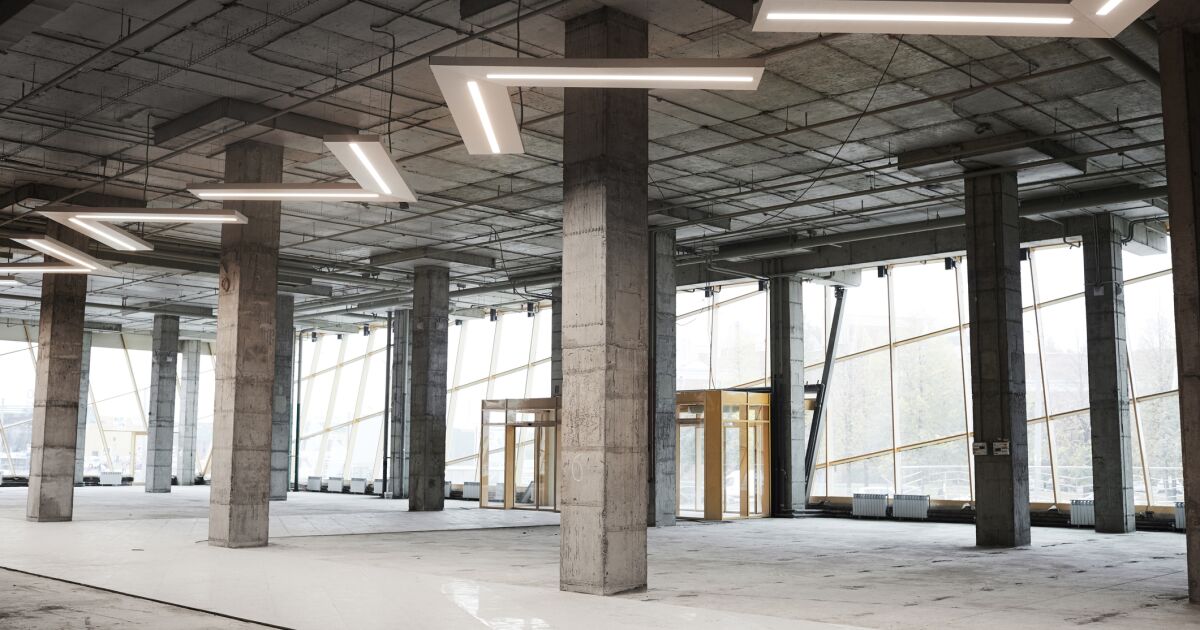 The head of the SAT said that they meet with representatives of these companies to join the production chains of industries that have been affected by the lack of supplies, from Mexican territory.

“Large and global companies lost a lot of money, chips are needed for automotive production, the demand is much higher than the supply of goods in the market,” said the official.

The SAT chief ruled out that the new Simplified Trust Regime is not designed to combat informality, but to make it easier to comply with the payment of taxes for carrying out economic activities.

The provision that is focused on combating informality is the requisition of the bill of lading from foreign trade operators, since a large part of the merchandise that is traded in informality is illegally imported (contraband).

More than 50% of the people who carry out an economic activity do so informally, while one out of every three liters of gasoline or diesel consumed in Mexico is contraband; In the alcoholic beverages market, 35% of its sales are of smuggled merchandise; 40% in textiles and 35% in shoes, said the official.

Then the obligation to present the consignment note together with the invoice of the goods would help to give traceability to the goods.