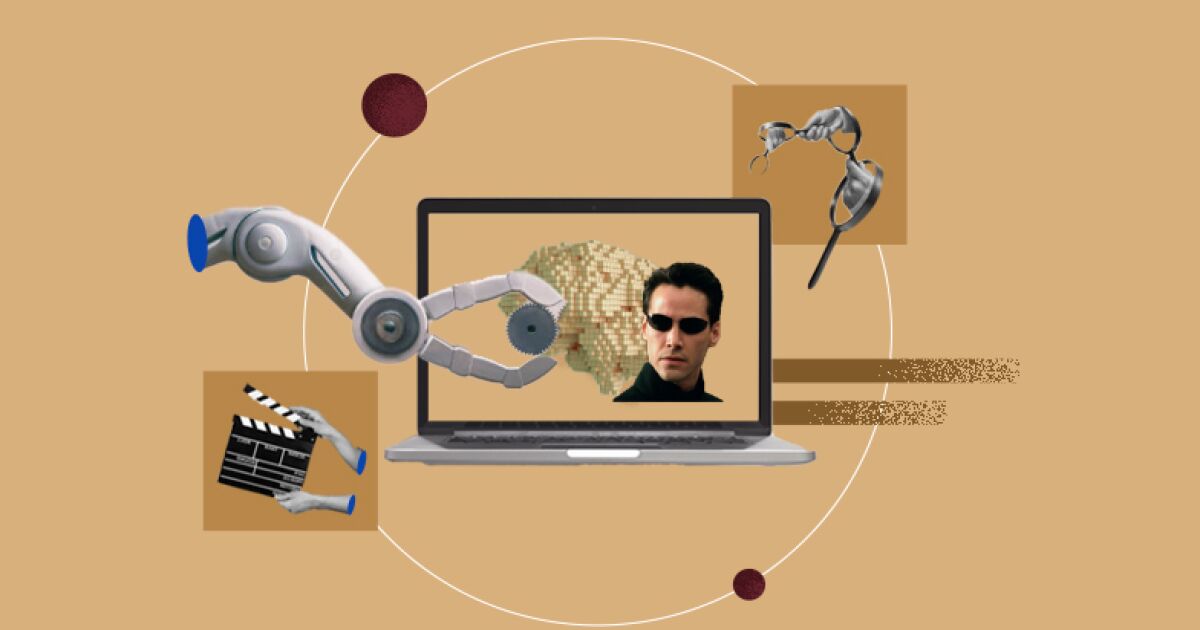 Who said that robots and computers could never possess the capacity for feelings, creativity, or love? It’s a never-ending search for an android named Andrew (Robin Williams), also known as an NDR-114 robot, bought as a household appliance by patriarch Richard Martin (Sam Neill) for his family. The Martins, including their two daughters and a granddaughter, treat Andrew like a real person, but his creativity and growing compassion makes them wonder: Is Andrew really well programmed or is he becoming human? Spanning two centuries, Andrew takes a journey of self-discovery to learn what it is to be human, along with the faults, weaknesses, and inherent mortality of all creatures on Earth.

A programmer is selected by his eccentric boss to put Ava, a robot with advances in artificial intelligence, to the test.

It tells the story of Theodore Twombly, a complex and touching man who lives by writing personal and moving letters to other people. Heartbroken by the end of a long relationship, he becomes interested in a new, advanced operating system that promises to be an intuitive entity unto itself, individual to each user. After starting it, he has the pleasure of meeting “Samantha”, a brilliant female voice, who is insightful, sensitive and surprisingly funny. As the desires and needs of the two grow, their friendship grows deeper and deeper, until they become mutual love.

In the year 2029, supercomputers dominate the planet, with the mission of exterminating the human race. To destroy the future of man, the past must be changed, so they send an indestructible cyborg, an exterminator, back in time with the mission of killing Sarah Connor, the woman whose unborn child will become hope. of humanity.

Olivia Newton-John will have a state tribute in Australia