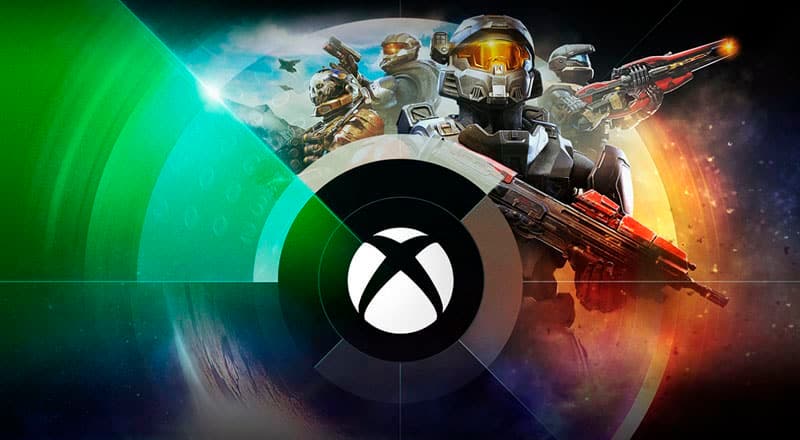 Some reports tell us that Xbox will have a major presence at Gamescom 2022, and if we can fill ourselves with illusions, these are the 6 games that should be present so that the fans can be more excited. The Xbox showcase in June had big announcements, and it was mostly a statement from Microsoft about how much you’re betting on your subscription service, Xbox Game Pass, as the most important service ever.

But the announcements of that showcase had an important limit: everything it showed would be released until June 2023 (the next 12 months after the conference). Gamescom 2022 could be a different space where we would see games that are planned for late 2023 or early 2024.

Index hide
1 These are the schedules of Gamescom 2022 in Cologne
2 6 Xbox games that must be at Gamescom 2022
2.1 Ubisoft will be at this year’s Gamescom

If we are going to be honest, the most important announcements for the beginning of 2024 or the end of 2023 will most likely be saved for the Games Awards to be held closer to the end of this 2022, as long as Xbox remains faithful to its apparent new philosophy. to show in events what is going to be launched soon. Still, fan reviews often have an impact on Xbox presentations, and fans really wanted to know more about those. AAA titles that are announced but we don’t know much about.

Ubisoft will be at this year’s Gamescom

A safe bet is that at Gamescom 2022 we’ll see even more of Forza Motorsport, Redfall, and the highly anticipated Starfield, getting closer to release. What will serve to learn more about its mechanics, universes and proposals in general. We’ll also see major new Xbox Game Pass announcements. But to get excited, during Gamescom 2022 we will need Xbox to show more of these 6 games already announced: Indiana Jones, Contraband, Hellblade 2, Fable, Avowed, and lastly, at least one name or more details of the game that Kojima is developing for Xbox.

It is true that fans are eager to hear more about these games, some of which have been announced for a long time, and about which we have received little or no news. But it seems unlikely that Microsoft would want to change its philosophy of only showing games that are close to launch. Among those, the one that is perhaps closest to being released is Hellblade 2and makes him the possible star of Gamescom 2022. Only maybe we’ll be more likely to see him at the Games Awards.