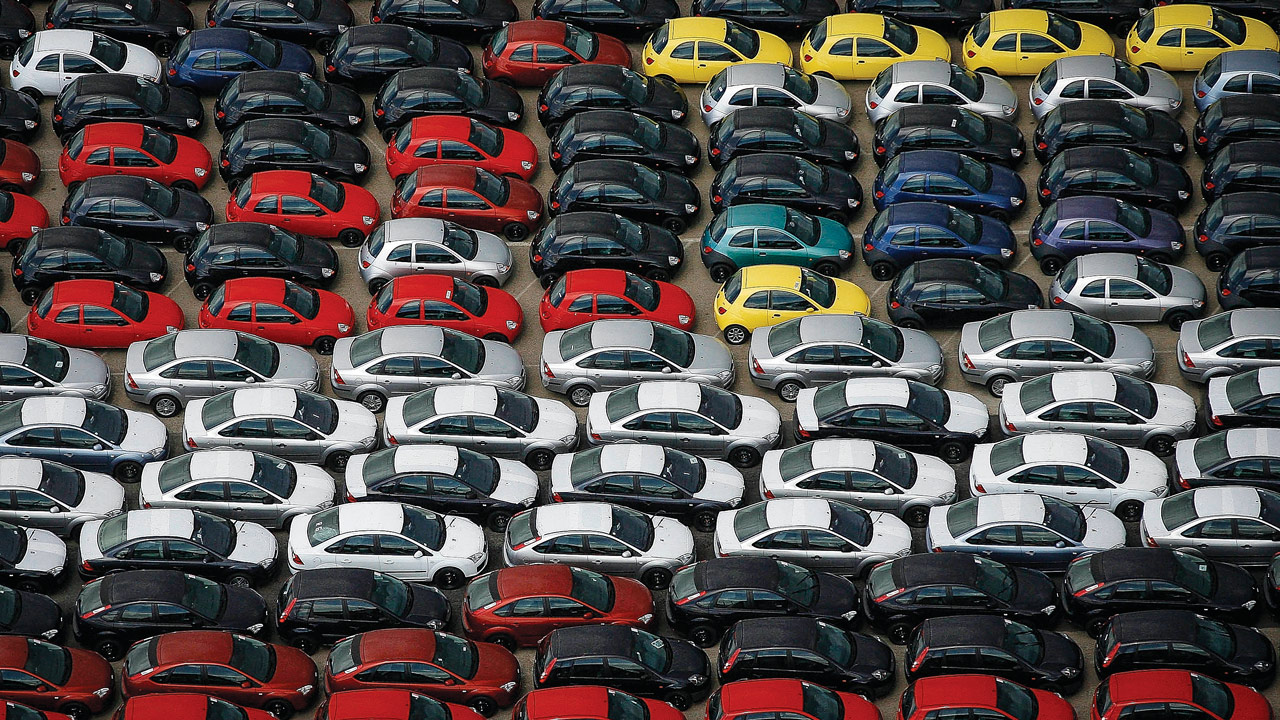 In the first half of the year 58.3% of new light vehicles in Mexico were purchased through financing granted by a bank or a brand finance company, mainly for 60 months.

According to a report by AMDA, JATO and URBANSCIENC, sOnly two segments are positioned above this level: This is the case of the subcompact segment with 65.8% and compact with 64.3%.

“Brand finance companies stand out as the main financing granting institution for all market segments, however, It should be noted that commercial banking is better positioned due to its penetration of loans in the high-end segments (sports and luxury), as well as in the purchase of pickups”, He assures.

Read: Amazon denies report that it will accept bitcoins as a means of payment

In this sense, the report highlights that in most segments dominate within 60 months, Except in the case of Minivans and De Lujo, in which the 36-month term leads.

In addition, to pickups the 36-month period is the second most important, which would be linked, on the one hand, to the orientation of this type of vehicle, due to its characteristics to support the economic activity of a SME.

While in the case of the luxury segment, it could be indicating the preference of other schemes of use of a vehicle available in the market, for example, leasing.

By states, a greater participation of financing on purchases in entities such as Baja California, Sonora, Coahuila, Tamaulipas, San Luis Potosí, Aguascalientes, Colima, Puebla and Chiapas stands out, where more than 70% of the new vehicles acquired were made through of a bank or financial brand loan.

In contrast, there are 11 entities where the participation of financing in state purchases is positioned below the national reference level of 58.1%, highlighting the case of Mexico City, the State of Mexico and Morelos.