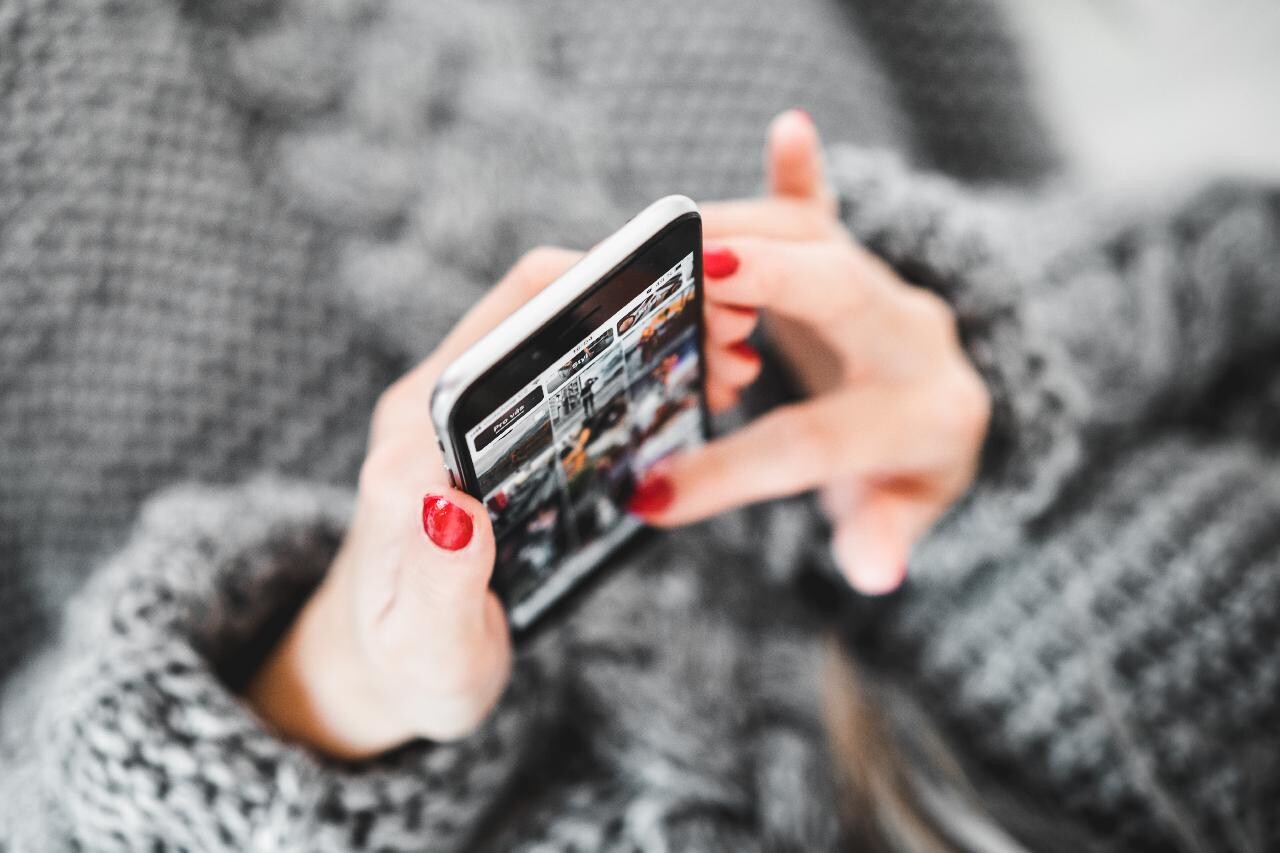 The mobile phone is still the mainstay of telecom operators, with minutes gigas as the main nutrient, although the voice and data circulating on networks that apply different improvements that go beyond the scope of coverage.

Perhaps the advance we are most familiar with is mobile generation leaps. At the moment we are in the midst of the transition to 5G, which will mainly provide higher mobile internet speed, but operators also apply other improvements in their telephone networks that affect calls.

But that the improvements are activated at the network level does not imply that all users who access that coverage can enjoy the same advances as the operators in charge of deploying the networks, so we are going to review the type of improvements to which we refer and the operators that have them implemented.

The fifth-generation mobile has begun its landing in an initial phase, known as 5G NSA, which increases the browsing speed and slightly reduces the connection latency. Vodafone was the first operator to switch on its 5G network in summer 2019, and a year later it has also become a reality in Movistar, Orange and Yoigo. At the moment, the only MVNO where 5G is also available is in MásMóvil.

For now, 5G coverage on the new 3.5 GHz frequencies is limited to a handful of cities across the four carriers. Movistar and Orange also offer 5G through DSS, which allows a much faster and more extensive deployment, but in that case, the advantages over the 4G + that they have already been offering are not clear.

In addition to having coverage, it must be taken into account that to access 5G it is necessary to have a compatible smartphone, so its advantages are only accessible to a small percentage of telephony users. Although there are more and more 5G and cheaper mobiles, it is to be expected that there will not be noticeable improvements in the coverage range until the 700 MHz band is available in mid-2021.

The first news about the arrival of HD voice in Spain dates back to 2010, but since then, the adoption by the operators has resisted and today only Movistar, O2, Vodafone, Lowi, Orange, Amena and Simyo.

The voice in high definition or HD voice makes a voice more natural, clearer and with less background noise. Accustomed to the traditional voice, somewhat metallic, the change to HD voice is remarkable.

In addition to being in an operator that has HD voice implemented, in order to enjoy it it will be necessary to have a compatible smartphone and that both users are under the coverage of the same operator, so it is also valid between users of Movistar and O2, between Vodafone and Lowi or between Orange and Amena.

Each mobile generation has its own priorities and for 4G, the calls have not been. The arrival of 4G in 2013 was a significant boost to internet speed, but since then, every time we made a call, most of it was done by switching to 3G coverage. The implementation of calls in 4G, or VoLTE, has taken much longer to arrive and is currently only available in Movistar, O2, Vodafone, Orange and Amena.

4G voice brings with it HD quality, almost instantaneous call establishment, they do not have the delay that we notice in OTTs despite being IP calls, it allows changing to video call mode (ViLTE), and the possibility of personalizing the call before perform it to send, for example, annotations, photos or a GPS coordinate.

In this case, it is also necessary to have a compatible smartphone, the service is activated automatically, and calls are free. With the arrival of 5G SA, calls will continue to evolve towards VoNR.

Operators have been trying to get their own WhatsApp for years, and RCS messaging, supported by operators, phone manufacturers and giants like Google, is the latest proposal they are trying to replace SMS with

RCS messaging allows you to send messages, photos, videos, voice notes, or other types of files, create group chats or know if the message has been delivered or read, as third-party applications such as WhatsApp or Telegram have allowed for a long time, but in this case, through the operator, without the need for an additional app and without having to register.

In the case of RCS messaging, operators such as Movistar, O2, Vodafone, Lowi, Orange and Amena already have the service activated for all their clients automatically, although users of the rest of the operators can also activate it as explained here.

In order to enjoy RCS messaging, it will be necessary for both users to have active service, regardless of the operator where they are. The cost of RCS is included in the data service. In case the message has been sent to a user without active RCS, they will receive it in the form of SMS.

VoWiFi to talk without mobile coverage

Mobile coverage in Spain reaches 99% of the population, but even so, coverage inside buildings, basements, or garages is not always optimal, so VoWiFi, or WiFi calls, help us not to stay no coverage to continue talking on the phone.

The smartphones with WiFi Calling may use VoWiFi operators such as Movistar, O2, Orange and Amena so the WiFi network acts as an extension of mobile coverage and we keep talking without cuts, even when changing mobile coverage WiFi in the same call.

Therefore, calls through VoWiFi are governed by the same rates that apply to normal calls through the mobile network. If your rate includes unlimited calls, they will also be free on VoWifi. If the call is made from outside Spain, the price will be the same as that applied in roaming.

19 ideas to decorate your table on Halloween that you can...