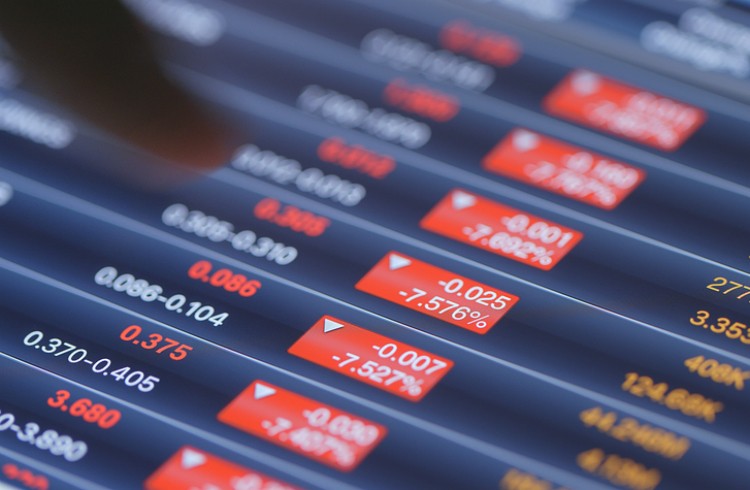 Wall Street giants like Amazon, Apple and Meta Platforms are among the tech heavyweights to offer their financial reports this week.

They will not be the only ones, from Monday the 24th to Thursday the 27th, they will be days of massive income and earnings releases that investors will analyze for indicators on what can be expected from the global economy.

Other technology companies that will publish their latest quarterly reports are the parent company of Google, Alphabet, and Microsoft Corp.

Investors will also be able to see the numbers of Southwest Airlines and JetBlue Airwaysthe automotive General Motors and Ford Motorand the energy giants Chevron and Exxon Mobil.

Almost a third of the S&P 500, more than 160 companies, are scheduled to report earnings these days, as reported this Saturday, October 22 FactSet.

Index hide
1 They all look at Wall Street
2 Consumption, inflation and a coming recession

They all look at Wall Street

The numbers from this broad set of companies will give a glimpse of how companies are doing as they grapple with inflation, hurting consumer spending, supply chain challenges and the rising dollar.

One sector that has faced great challenges in recent months is travel. Several airlines have reported that consumers are still willing to spend on travel and vacations, but are struggling with income.

On Friday, American Express raised its outlook for this year, in part, due to an increase in spending on tourist travel.

“We expected the recovery in travel spending to be a tailwind for us, but the strength of the rebound has exceeded our expectations,” said the AmEx statement signed by its chief executive, Stephen Squeri.

Read:  Australia beats Tunisia in the FIFA World Cup 2022 for the first time since 2018

In addition to airline reports, companies such as car rental Hertz Global Holdings and the accommodation Hilton Worldwide Holdings and Wyndham Hotels & Resorts They will also give an overview of the sector.

Consumption, inflation and a coming recession

But there is more. Other companies will serve as an indicator of how consumers have responded to inflation and whether this has altered the outlook for industries.

Coca-Cola Co. and Kimberly-Clark Corp. will publish results on Tuesday 25 and Kraft Heinz, on Wednesday. Both will show how consumers are digesting their purchases with higher prices.

Mattel, which will present its report on Tuesday, will provide a warning as to whether demand for toys remains resilient. Rival Hasbro warned last month of problems ahead of the holiday season.

UPS Inc, For its part, it will publish its results on Tuesday and these will provide an opportunity to show how it is doing before the busy year-end shipping season.

The Atlanta-based airline’s earnings come weeks after rival FedEx warned of an impending global recession and outlined plans to raise shipping rates on most of its services to deal with what it called ” a global business slowdown.

Results from Visa and Mastercard will also be published on Wall Street. There you can dive into whether inflation has made a dent in consumer spending.

The collapse of Snap drags everyone: they fear the fall of advertising

Tesla lowers its sales expectations and Musk asks not to panic