50% of BTC mining profits are used for administrative expenses 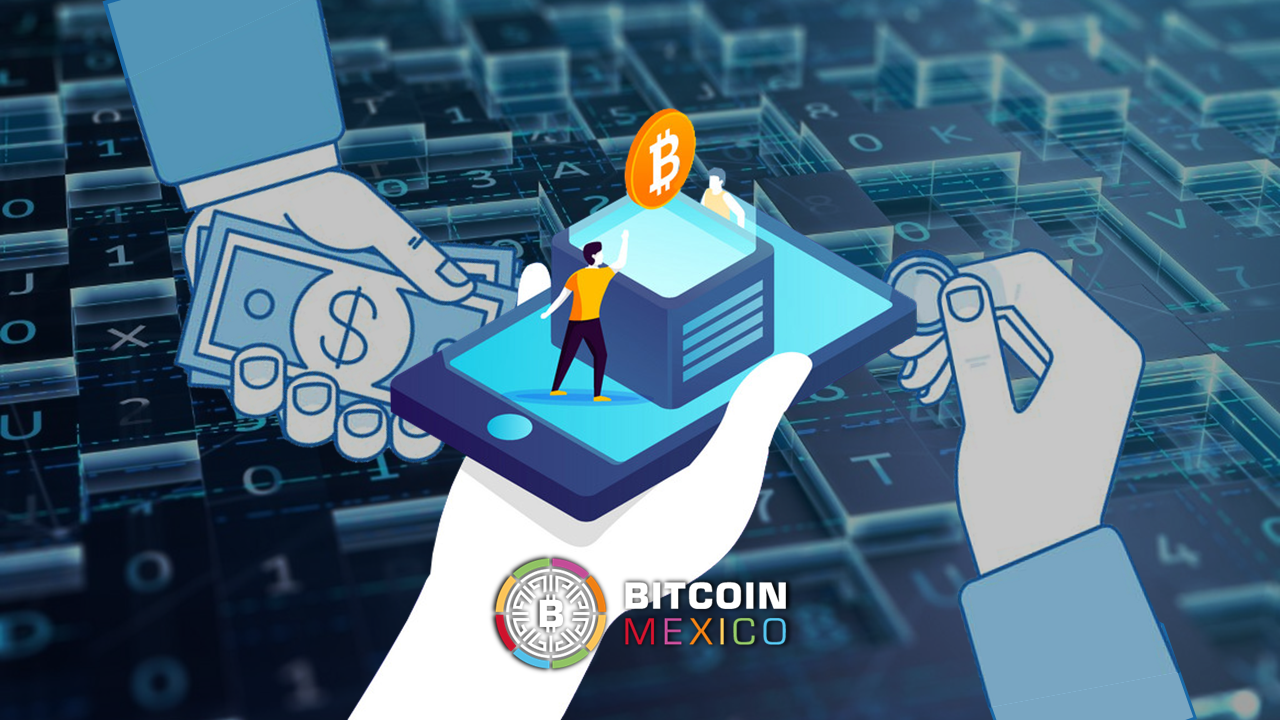 On September 15, Ethereum forgot about mining. The second largest asset in the digital world changed its form of consensus and no longer uses the Proof of Work, which it changed to Proof of Stake. However, although a good part of the miners were left without a job, this way of obtaining coins is not extinct.

Bitcoin works with this mechanism and there is no way to change it. Thus, mining still continues and will continue to be alive. In addition, it is a growing industry with more and more participants, it is even comparable to oil or gold, for example. Although the “administrative expenses” of one and the other is uneven.

As published by Bitcoinist, Bitcoin mining spends a lot of what it gets on Administrative Expenses. The average is 50%, which is a stratospheric number compared to the administrative expenses of other mining companies. In oil and gas it is not above 2%, while gold is at 3%.

The average of 50% is achieved by analyzing different companiesHowever, there are firms that invest almost 100% of their income in this area, as is the case of Marathon Digital Holdings (MARA), while firms such as Argo Blockchain, which is in the lower part with lower expenses: it barely delivered 16 % in administrative costs.

In the past year, Marathon Digital Holdings said it earned $266 million in revenue and spent $259 million on administration as the institution “offers a generous stock compensation program to its top employees”.

The executives, in a great 2021, met all the proposed objectives and thus had to pay “$161 million dollars of income in stock compensation” only for them. Despite these large expenses, they have 10,311 BTC, being one of the largest holders of the ecosystem according to buybitcoinwide.

It is estimated that after a 2022 below expectations and with the crypto scenario in the red, the companies will not meet all the objectives, so they will not have to pay these compensations. Of course heIncome, in this bear market, was significantly reduced.

Although the answers to why so much is spent are explained, Keep in mind that Bitcoin mining is a new activity. Gold, oil and gas mining has decades of experience: in these they accumulated successes and errors. In the cryptographic field, the first steps are just being taken and it is clear that there is much to be corrected.

As Bitcoinist describes, “As the sector matures, greater supervision by shareholders is expected, which will lead to control of the amount of income that is allocated to administrative expenses.yes”.

What will happen to Ethereum mining?

Ethereum changed its protocol, so the miners of this cryptocurrency were left out of the system. This, without a doubt, upset many and they are being responsible for the debacle of the ETH token.

During the last week, at the time of writing this article, Ethereum had lost 11.83%, being the sixth with the most losses in the top 100. The list is headed by Ravencoin (RVN) and Ethereum Classic (ETC), which are also mined.