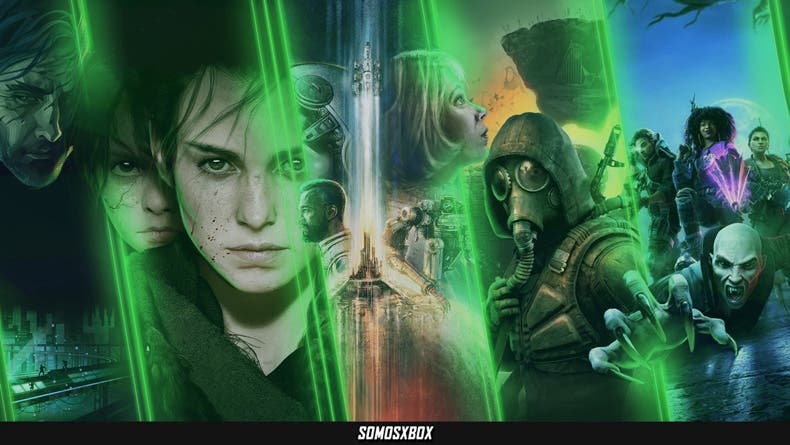 Despite having been an atypical year, where the pandemic has continued to do its thing, 2021 has undoubtedly been the best year for Xbox. The increase in stock of Xbox Series X, the exponential growth of Xbox Game Pass, the launch of the great xCloud service, the closing of the acquisition of Bethesda (ZeniMax Media), the arrival of Xbox All Access to Spain and other great news that have made 2021 the best year for Microsoft. Although, this has only been the beginning, since among many exciting plans for the near future of the brand, from SomosXbox we bring you an article where we gather the 5 Xbox Game Pass games for 2022 that have us excited.

Obviously we could not forget one of the most important things of 2021, the releases of games like Psychonauts 2, the return of the Master Chief with Halo Infinite or the Forza Horizon 5 record breaking release, among other titles that have been available since the same day of their releases in Game Pass, something that will happen this year with the 5 Xbox Game Pass games for 2022 that have us excited. 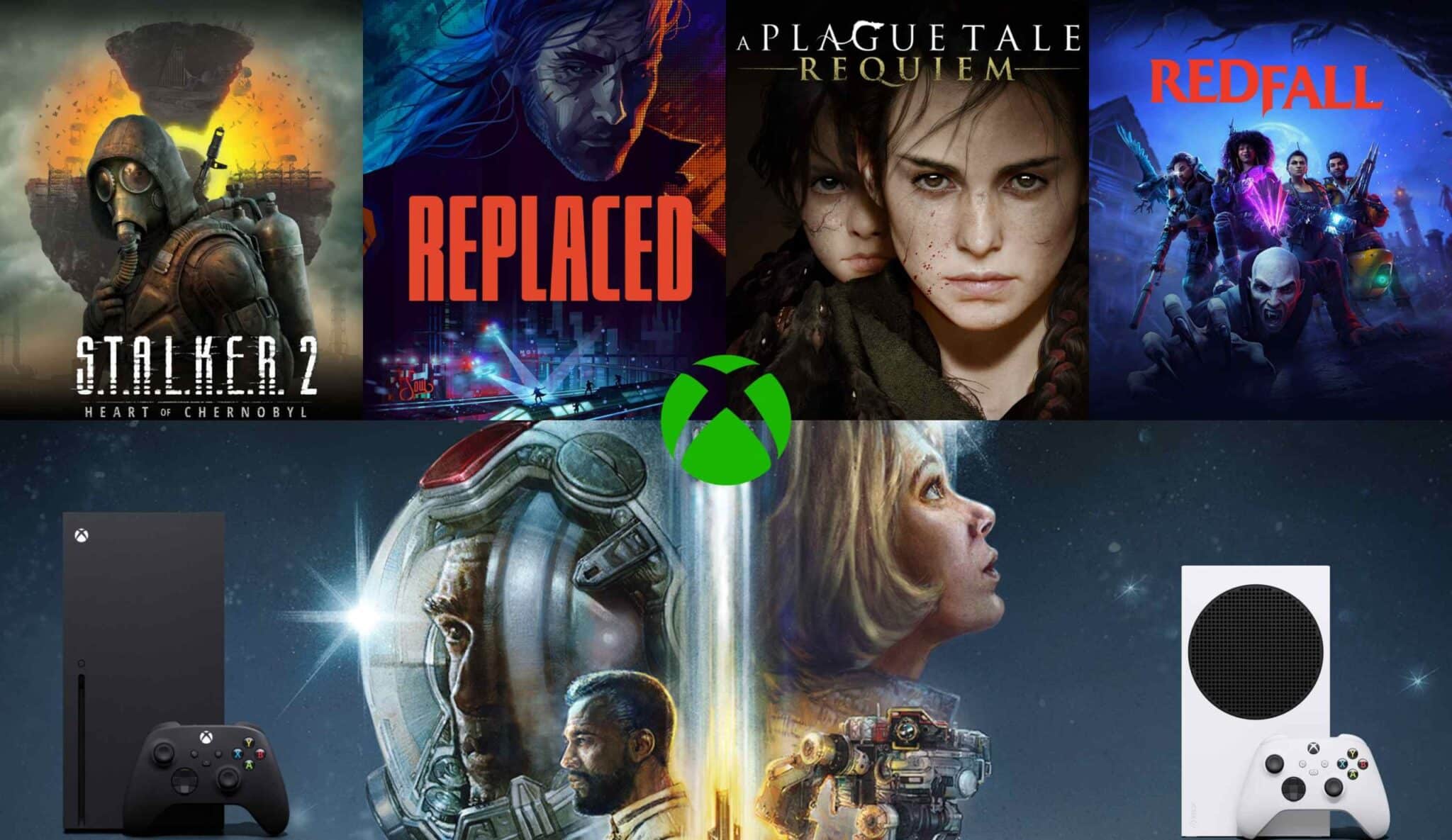 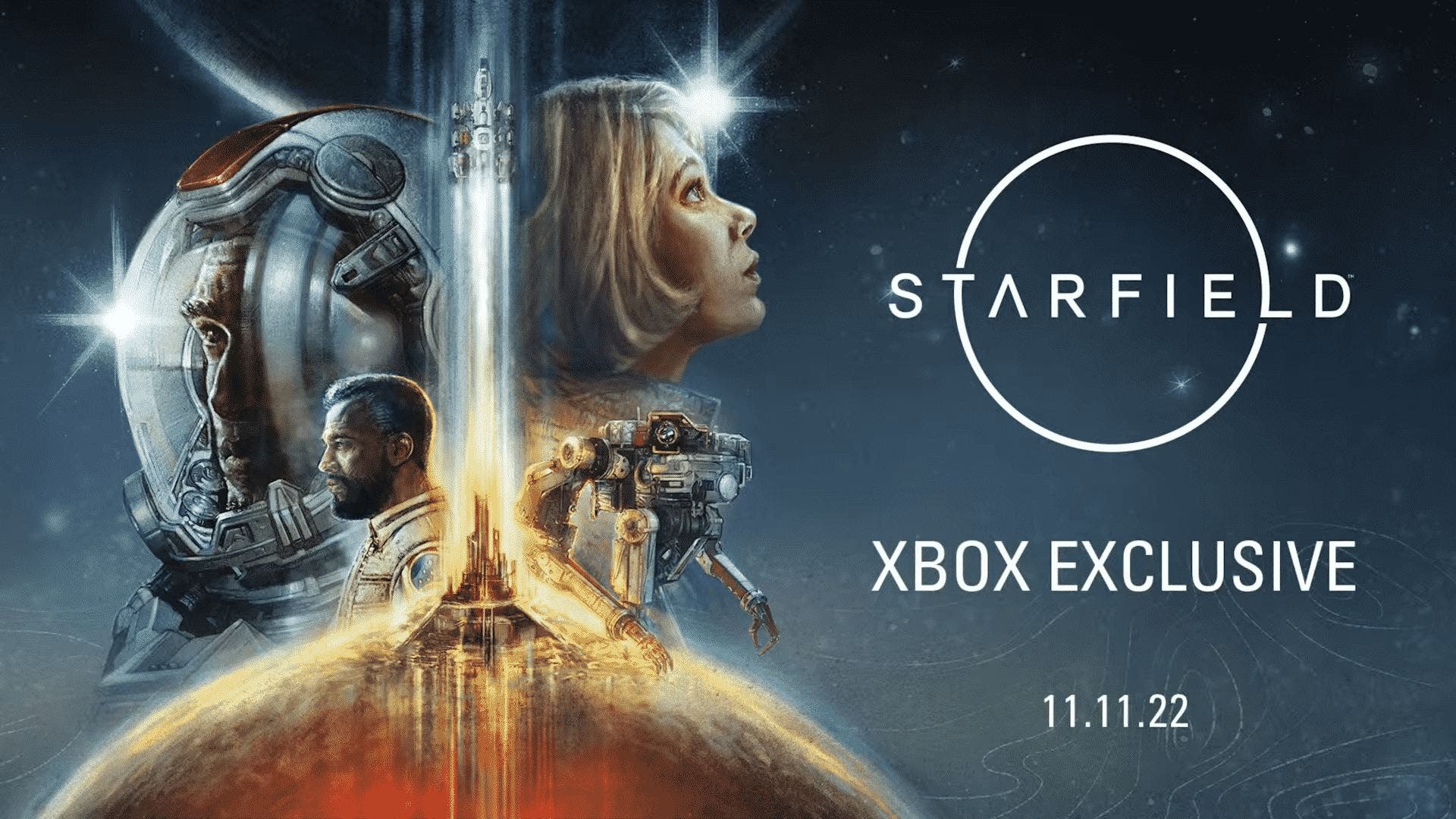 Starfield is the first new universe in 25 years to be created by Bethesda Game Studios, the award-winning creators of The Elder Scrolls V: Skyrim and Fallout 4. In this next-generation role-playing game set among the stars, you can create the character of your choice and explore with unprecedented freedom as you embark on an epic journey to unravel humanity’s greatest mystery.

Read:  These are the most popular Jujutsu Kaisen characters and you won't believe who's the first 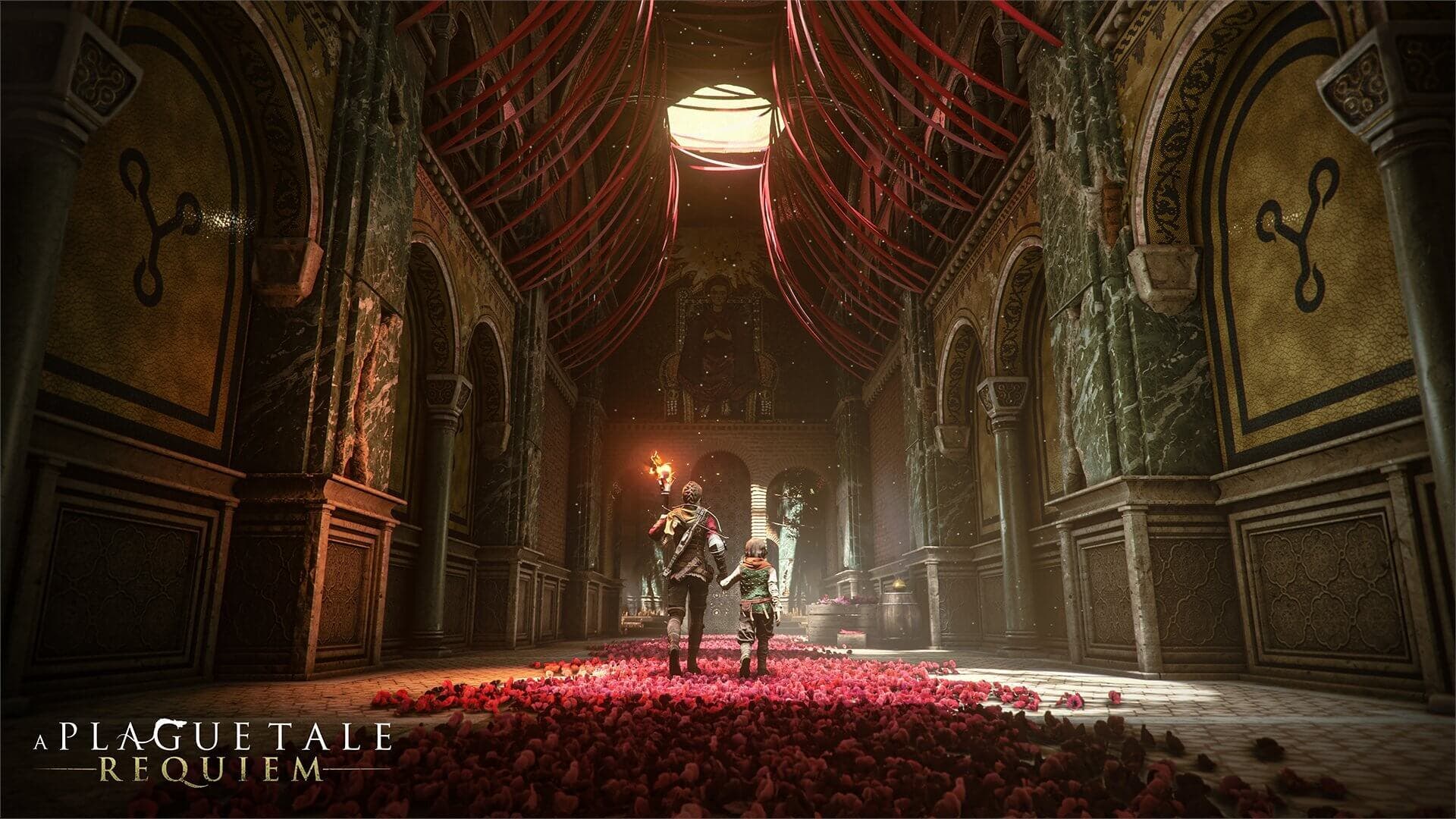 Embark on an emotional and amazing journey. Join Amicia and her brother, Hugo, on a dangerous new mission in which they will have to do whatever it takes to survive a brutal and indifferent world. 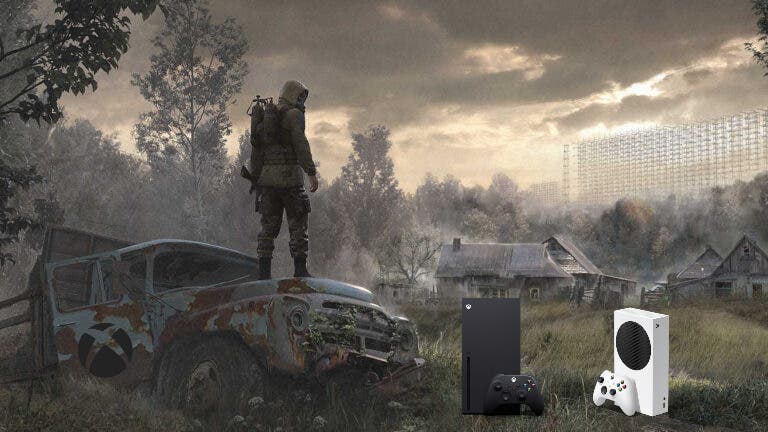 The award-winning PC franchise loved by millions of gamers debuts in a big way on a next-gen console with STALKER 2: Heart of Chernobyl. Experience a unique combination of first person shooter, immersive simulation and horror. 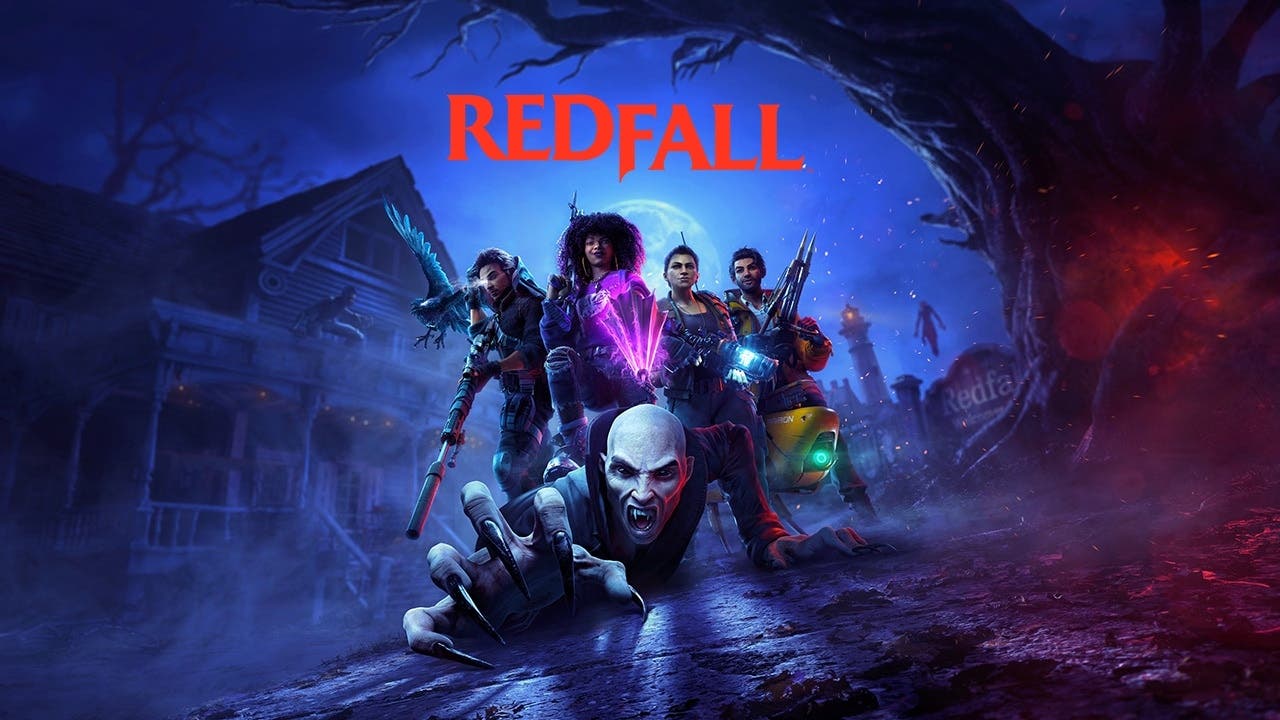 Redfall is an open-world cooperative FPS developed by Arkane Austin, the award-winning team behind Prey and Dishonored. The city of Redfall is besieged by a legion of vampires who have isolated the island from the outside world. Caught with a handful of survivors, you’ll form the perfect vampire slayer team in this action-packed open world.

REPLACED is a retro-futuristic 2.5D sci-fi action platformer set in an alternate 1980s America, with free-flowing action combat and a deep, dystopian storyline. You will take on the role of REACH, an artificial intelligence trapped in a human body against its own will, struggling to adapt to human life, in and around Phoenix-City.