Home News 5 Things You Need To Know About Darth Vader Before Watching Obi-Wan...

The Disney+ series Obi-Wan Kenobi has already been released. And with it, a whole host of new information not only about the fugitive Jedi, but about his nemesis as well. We refer, of course, to Darth Vader, who will be an essential part of the plot. A few days ago, a report by Vanity Fair, showed Hayden Christensen in an image that stunned and thrilled fans. The actor who played Anakin/Darth Vader in the prequels of the story appeared in several images with a lightsaber in hand. The reason? Apparently a rehearsal for a possible showdown scene with his former master, the titular Obi-Wan Kenobi.

The series of photographs made it clear that Darth Vader’s participation will be much greater than might be thought. Also that the character is likely to have a central role in not only the plot, but also its context. And that goes right back to all the information available about the most dangerous Sith in Star Wars mythology. Especially, the most recent and that is part of the world of comics.

In 2015, Marvel comics published a comic book series based on the Star Wars character. The series was rounded out with another series, which hit shelves in 2017. Kieron Gillen’s 25-volume “Darth Vader” set explores the context of the character. And it is also part of the canon, which makes it inevitable to review it to better understand the most recent appearance of the Sith Lord.

Both the first volumes and those that complete the collection show a completely unknown face of Vader. Those published in 2015, narrate what happened to the character between the narrated events in the films A New Hope Y The Empire Strikes Back. The following delves into the moral, intellectual and emotional suffering of the Sith after Revenge of the Sith. That is, in the midst of the horror of Padme Amidala’s death and the direct consequences that such an event had on his life.

This is a series of novel data, which may perhaps go unnoticed by a good part of the fans, perhaps not very assiduous to the comic. We summarize the five points to take into account for the premiere of Obi-Wan Kenobi.

Index hide
1 The comics show the true level of Darth Vader’s evil
2 Darth Vader knew about the existence of his children
3 Darth Vader has a weak point. and a very dangerous one
3.1 Not all that glitters is gold or good friends, allies or accomplices
4 The origin of the lightsaber and why the Sith’s is a terrifying red color

The comics show the true level of Darth Vader’s evil

If it ever seemed like Darth Vader was a tragic villain awaiting redemption, the comics prove that idea wrong. The story goes through all the ways The Sith can kill and the ruthless nature of him. In fact, on several occasions the way in which he unleashes his violence is disconcerting. And also, the way massacring, murdering and torturing is part of their nature.

From using The Force as an unstoppable, violent and cruel weapon, to his prowess with the lightsaber. The variety of ways Vader can assault, kill, and cause damage is surprising. It is an aspect that was never shown in any movie (perhaps in Rogue One) and that amazes because of its implications for the future. Especially with what may or may not happen in Obi Wan Kenobi.

Darth Vader knew about the existence of his children

One of the points that has always been discussed about Darth Vader and his context is his absolute ignorance about the existence of Luke and Leia. In the case of his daughter it could be understood that the royal house of Alderaan could have protected his identity. But in the case of Luke — who was also educated by paternal relatives — he seems a little short of baffling as an argument target. But in Gillen’s comics the information is nuanced enough to now make a lot more sense. Or at least some logic in the common thread of the story.

Under the rule of the Empire, Obi-Wan Kenobi undertakes a momentous mission

Premiere exclusively on May 27 on Disney +

According to the comics, Darth Vader not only knew about Luke’s birth, but was on the lookout for him. One of the volumes, in fact, includes the scene in which Vader acknowledges out loud “I have a son” and then speculates on his capabilities. As if that wasn’t enough, he talks about the fact that, in all likelihood, he could eventually gain control of the galaxy.

Does that contradict the trilogy? Not as much as might be supposed. In reality, Darth Vader kept sensitive information from Palpatine, most likely for his own benefit. And then we tell you why.

Darth Vader has a weak point. and a very dangerous one

If you’ve ever wondered why Darth Vader didn’t conspire or at least discuss the idea of ​​confronting or defeating Palpatine, the comics make it clear. Especially since the caveat seems to contradict a mysterious rule in the dark side of The Force. As he is known to any Star Wars fan, the Sith use the rule of two. That is, for every master, there will be a pupil intent on killing him. According to the Sith code, every apprentice of the dark side will try to kill his master. Why didn’t Darth Vader fulfill it?

Of course, because Palpatine, who was well aware of the condition, took action. One time that Anakin Skywalker ended up seriously injured when facing Obi-Wan Kenobi, integrated him into a robotic body. Now, in addition to keeping the Sith alive, the familiar black suit has a second use.

According to the comics, Vader soon tries to attack Palpatine, only to be almost immediately overpowered. The reason? Anakin’s life-support equipment is especially sensitive to the Emperor’s Force lightning. So Darth Vader learned early on that if he faced his master, he would die immediately. Which was shown in Return of the Jedi.

Not all that glitters is gold or good friends, allies or accomplices

Another of the additions of the comics is to open the spectrum on the inhabitants of the galaxy, in what seem to be evil versions of various characters. Or at least a glimpse into a darker side of a galaxy far, far away. For example, the twisted version of the beloved C3PO is 0–0–0, whose specialty is torture.

And the same could be said for BT-1, a double sinister, ruthless and fearsome R2D2. Of course, they all have a close and disturbing relationship with Darth Vader and the dark side. In addition, to help the Empire in its plans for total domination.

And finally, the explanation for the crimson color of the Sith’s lightsaber comes in the comics. Or at least, it scales up elegantly. It is about the ability of the Sith to make the kyber crystal that contains the weapon, literally blood. And of course, they are earned after killing a Jedi.

This is an updated version of an article previously published in Hipertextual. 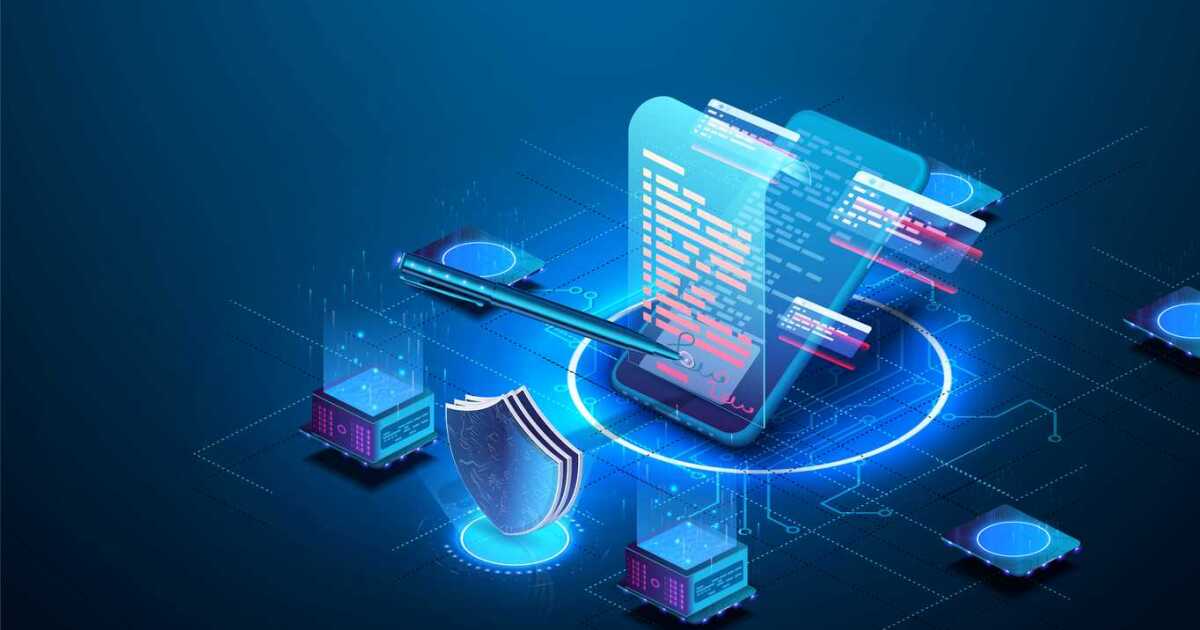 How technology is changing the way of doing business in Latin... 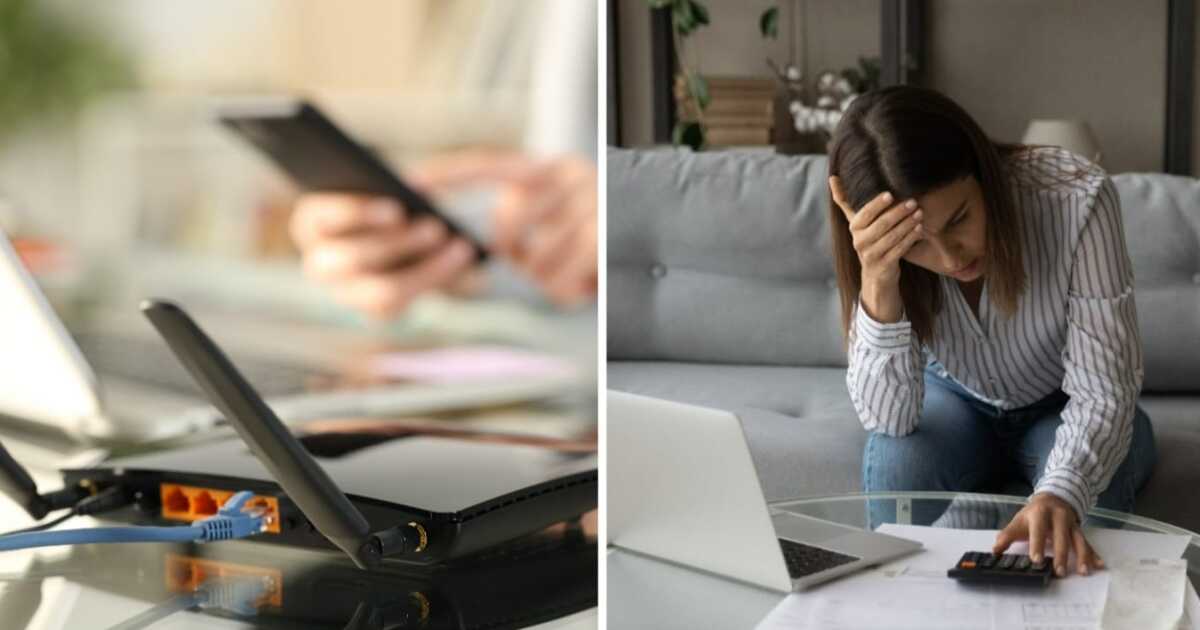 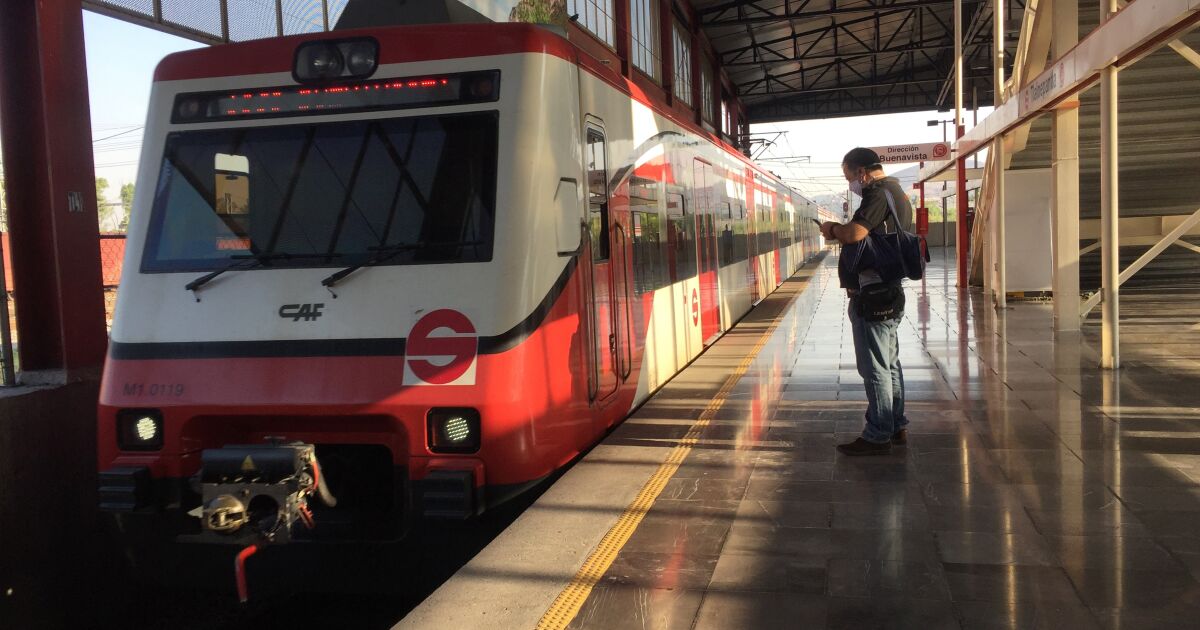 The Suburban to AIFA has delays and 64.8 million pesos in... 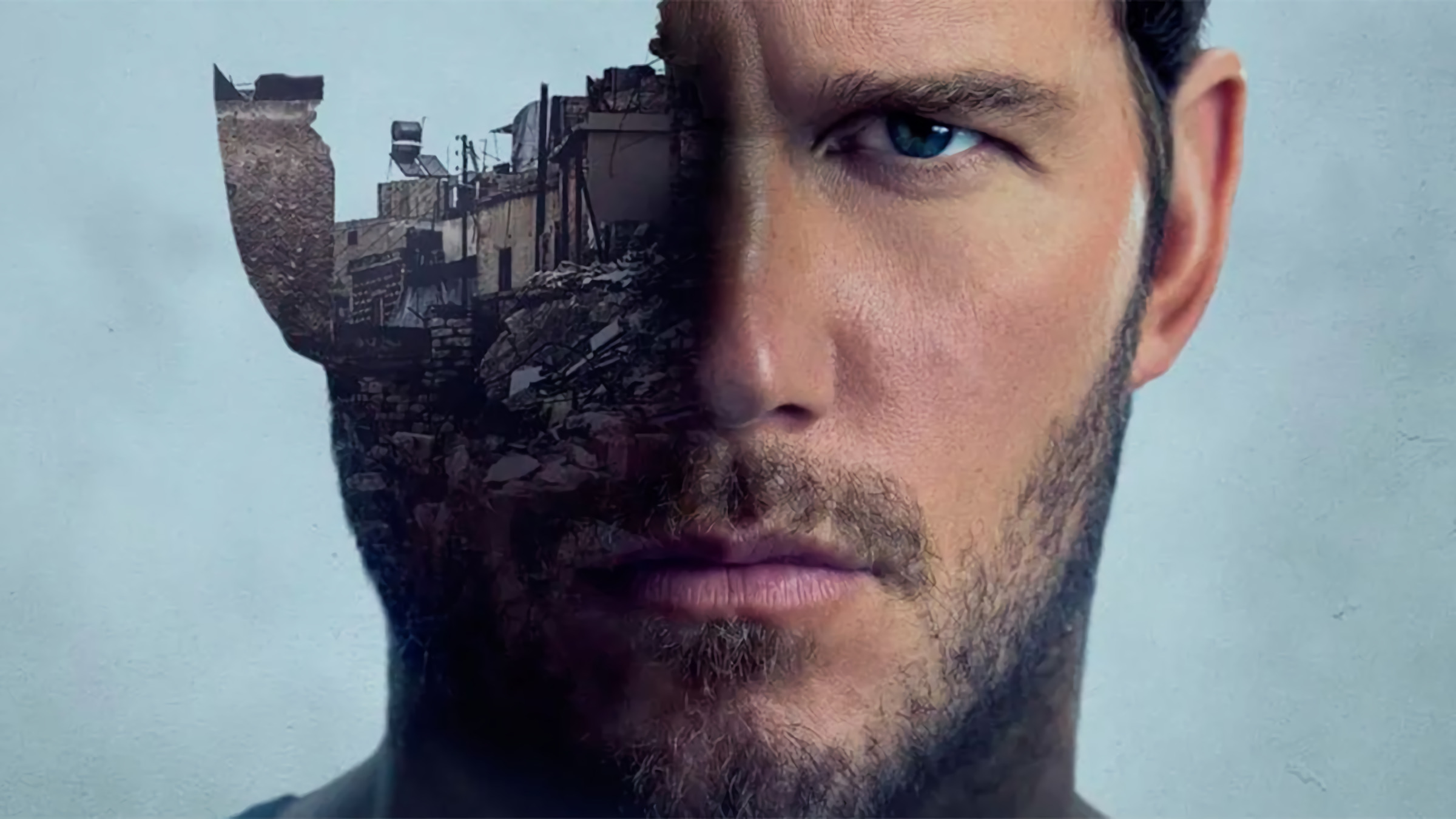 Spain will prohibit the use of the ‘Loot Boxes’ to those...