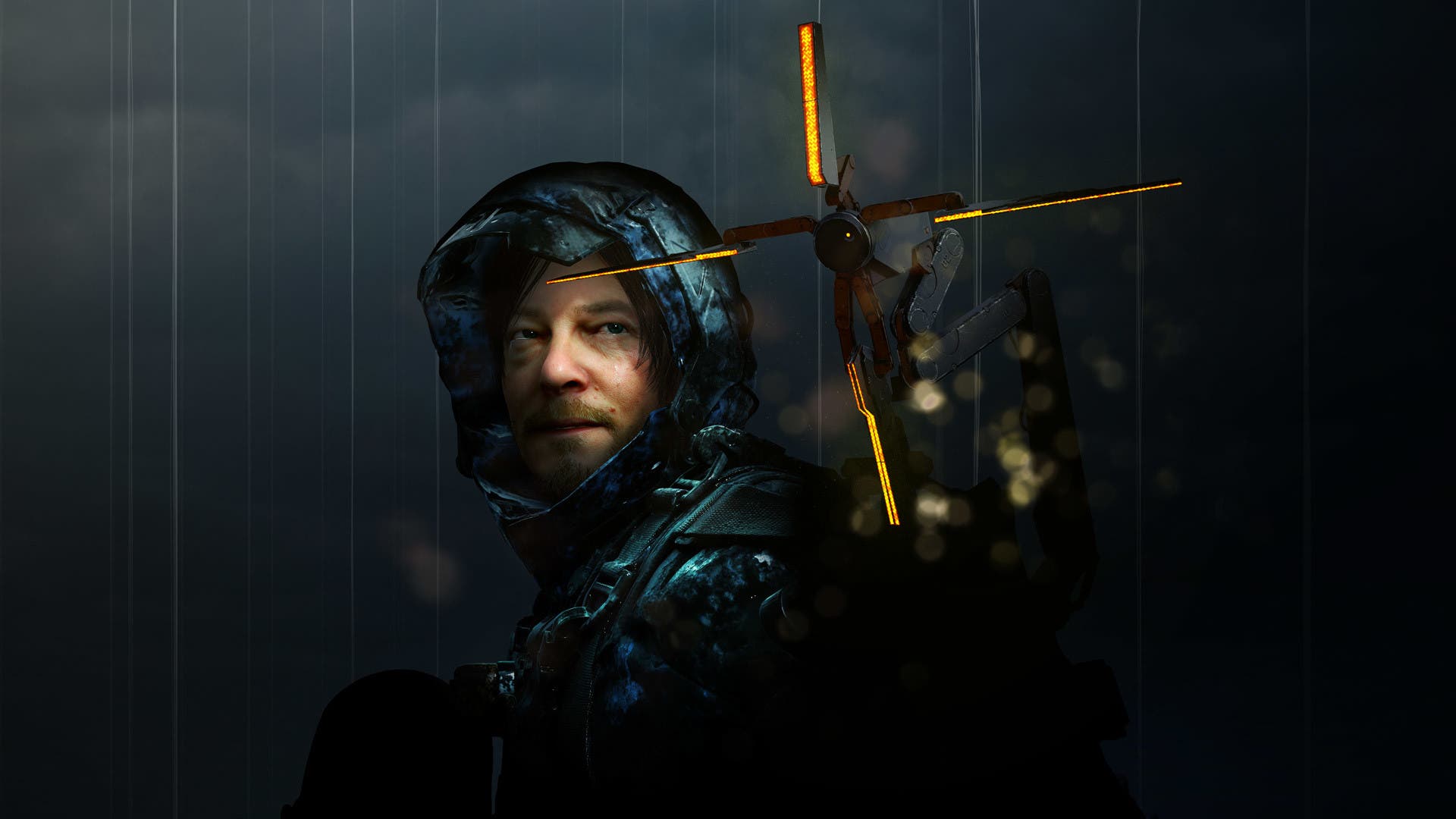 The great news has been confirmed and now we know that Death Stranding Coming to PC Game Pass next week. A new reason for celebration and joy for users of the Microsoft service, who will be able to enjoy the latest work by Hideo Kojima. Today, to join that hype train that the news has generated, we want to give you 5 reasons why Death Stranding is one of the best games of recent years and, therefore, load you with reasons to give it a try if you haven’t found the time to do it yet or haven’t had the chance. Let’s go there.

The important thing is the way

The vast majority of open world triple A use that huge space as a mere stage through which to move from point A to point B, but where the action resides is precisely at those points A or B. Death Stranding plays the opposite trick and Precisely for this reason it is not a game for everyone. In Death Stranding the important thing is the path. In the skin of Sam Porter Bridges our task is to deliver different packages and cargo to different locations, but the fun of the game is all the way we have to go, dodging obstacles, climbing mountains, overcoming rivers and dodging enemies. If you immerse yourself in his proposal, you will be fascinated.

Precisely this absence of action compared to other great productions gives Death Stranding a very special air, which complements those long walks with absolutely incredible scenes and, above all, with relaxing music. Throughout the adventure we will listen to dozens of musical themes, with special prominence from the Icelandic group Low Roar, which Kojima loves and which you will also end up loving when you have heard several of their songs while traveling through this lonely and beautiful world.

Hollywood on your screen

The cast that Hideo Kojima managed to gather in Death Stranding is another of the great values ​​of the game. Starring Norman Reedus (The Walking Dead), the title also has names such as Mads Mikkelsen (Hannibal, Fantastic Beasts), Léa Seydoux (The Life of Adèle, No Time to Die) or Margaret Qualley (The Leftovers), among others. One of the most important voice actors in the video game industry, Troy Baker, also plays a vital role in the story of Death Stranding and further elevates the performance quality of the product.

If you are a follower of Kojima’s work, you will know that the Japanese genius loves cinema and that passion is reflected in his video games with long cinematic sections in which he displays all his narrative talent. Although it may seem so, Death Stranding is no exception and it also has extensive cutscenes that help us advance the story, add depth to the relationship between the characters and entangle and untangle an intricate story that makes sense as we progress through the game. play.

Kojima talked about the Social Strand system that Death Stranding boasted before the title’s release. A terminology that referred to the social component that the game has. Although Death Stranding is not a cooperative game, we can run into structures created by other players in its world and that will make it easier for us to advance along tricky paths. We too can leave our mark on the game’s stages not only for our own good, but for the rest of the community. If they thank us for our structures and we receive likes for them, we will get the bonus of having helped other deliverers and more rewards.