5 reasons to return to BioShock on its 15th anniversary 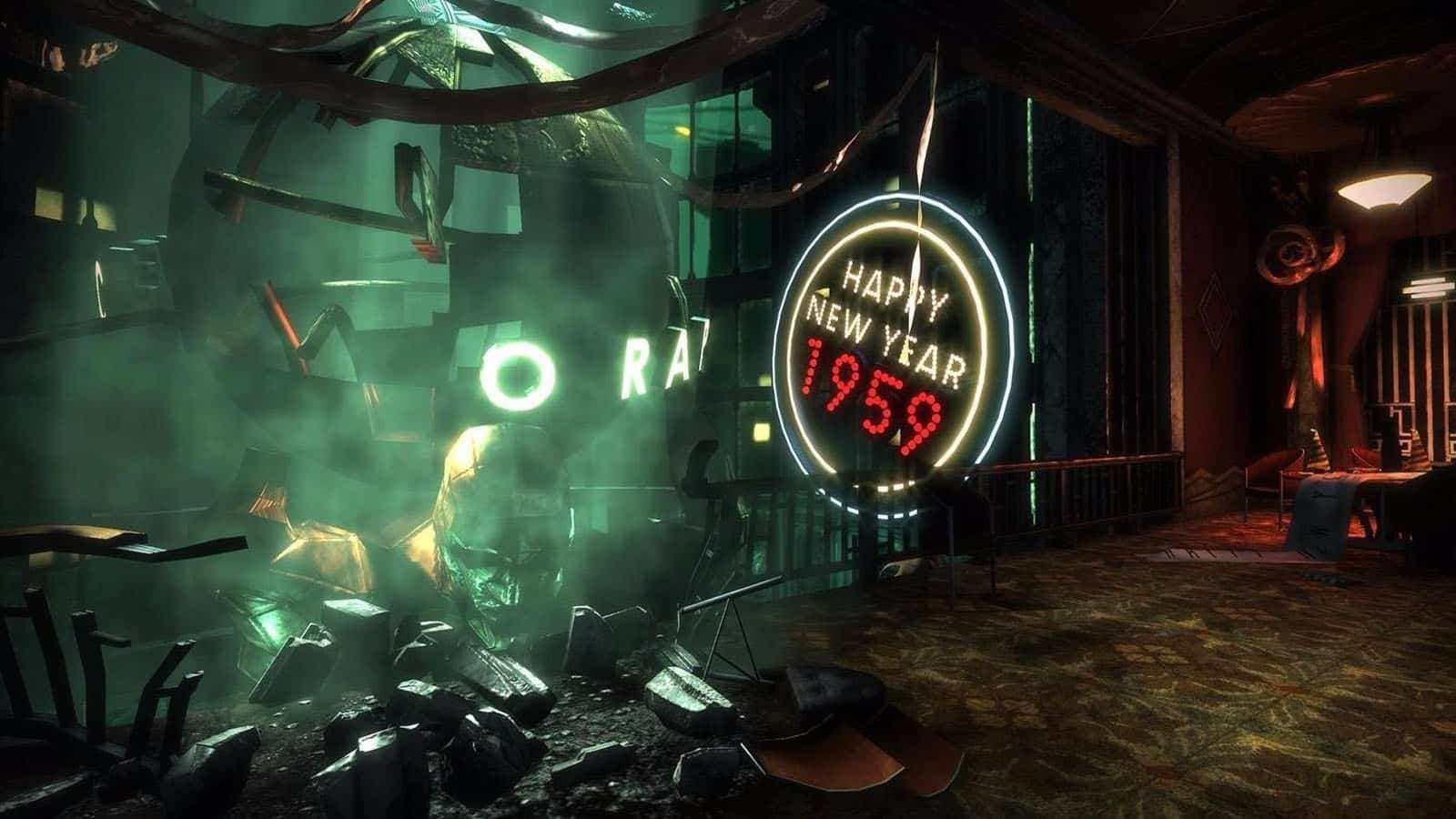 Although it seems impossible to believe, just a few days ago bio shock He turned a whopping fifteen years old. Yes, a decade and a half has passed since 2007 when the Ken Levine and Irrational Games title saw the light and left everyone speechless. Its modernity and innovation is still more than valid today and that is precisely why today we give you 5 reasons to return to BioShock on its 15th anniversary. If you have already played it, here are some reasons that will make you want to revisit it. If you have never tried it, you are already taking a long time and you have run out of excuses not to do it. Let’s go there.

The beginning of BioShock is one of those that sticks in your mind and you never forget. The plane crash, the shipwreck in the middle of nowhere, the vision of a lighthouse, the rise in the bathysphere and… the arrival in Rapture. Suddenly we find ourselves submerged under the ocean and in the middle of a city built at the bottom of the sea, with threats around every corner and with a very clear motto: “Neither gods nor kings, only man”. Andrew Ryan’s phrase welcomes us and begins one of the best video games ever made.

The sounds of Big Daddy

Beyond the setting and atmosphere generated by being constantly under the ocean, sounds play a fundamental role in BioShock. The most terrifying of all is that of the Big Daddies, gigantic and armored enemies who protect the Little Sisters with their lives, genetically modified little ones who are dedicated to collecting a vital and addictive substance for the inhabitants of Rapture. If you hear that sound, prepare to fight. At least when you’re done shaking with fear.

Obviously we won’t go into particular details of BioShock’s history because a lot of people may never have played it, but it’s worth noting that Ken Levine’s game’s storyline is masterful. Charismatic and unforgettable characters follow one another and the plot twists never cease to amaze until the very end. It is worth living it and discovering it for yourself.

Netflix’s BioShock movie already has a director and screenwriter

All of the aforementioned are more than enough ingredients to be able to speak of a masterpiece, but the truth is that BioShock went a step further with a groundbreaking and pioneering narrative. We barely have conversations during the game (our character is mute, too) and cutscenes are not common. So how is the story told? Apart from the environmental narrative, we have recordings of core characters who tell us their little stories, their experiences in Rapture and how an underwater utopia turned into a nightmare. A storytelling technique that has become an industry norm following the success of BioShock.

Despite having fifteen years behind it, BioShock still feels modern and best of all, it also has a remastering that was released in 2016 and that, of course, allows us to enjoy this adventure in the best possible conditions. The remastered collection also includes the rest of the saga, which you shouldn’t lose track of either. BioShock 2 was continuous and less surprising, but effective. BioShock Infinite was groundbreaking and put land in between, but it made us enjoy a story to remember as well.