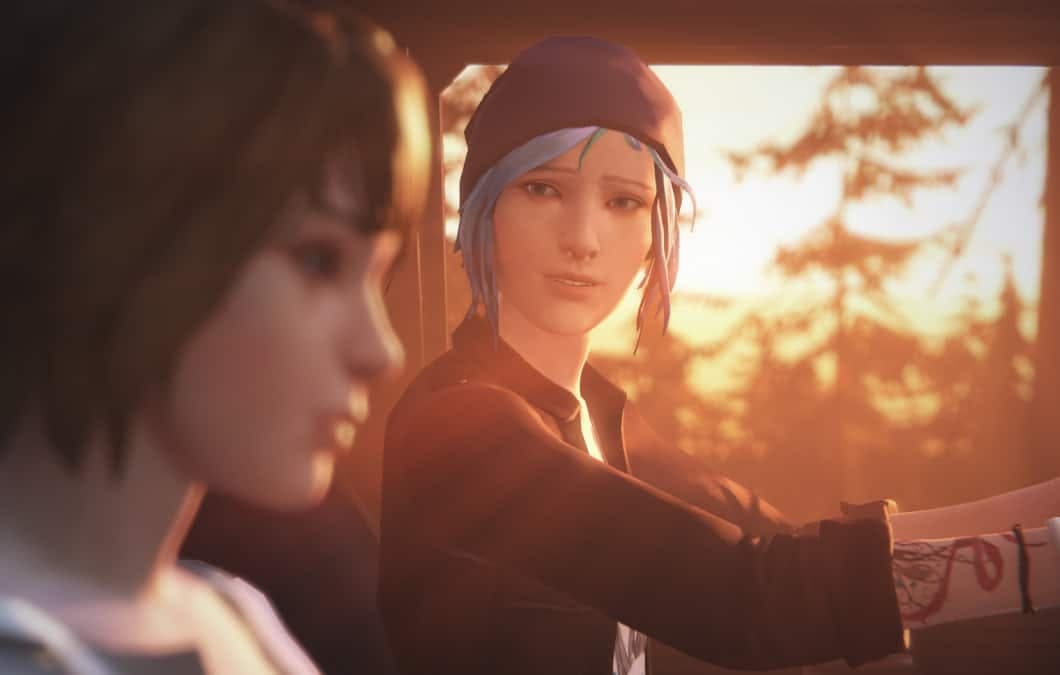 It’s official. Autumn has begun today and, in this way, we have left the summer period behind. The extreme heat begins to give way to the coolness, the rain, the fall of the leaves and a more golden tone in the vegetation. It is also a perfect time to play and, in fact, to enjoy titles set at this time of year or that transport you to it in some way. In that sense, today we recommend 5 perfect video games to play in the fall on your Xbox. We go further, we think you should play them, especially this season, if you haven’t already. Let’s go for it.

Autumn is as beautiful in terms of color palette as it is nostalgic. It stands between the always painful end of summer and the long-awaited arrival of winter magic. That takes us to Bright Falls, where an Alan Wake takes place that introduces us to the novelist of the same name, always equipped with his mid-season jacket and in a constant search for thermoses of coffee, his obsession. His fictional narrative, his touches of television series and his mystery make him an essential of these dates.

Night in the Woods

That nostalgia that we were talking about before becomes evident again in Night in the Woods. This wonderful narrative indie video game takes us back to our hometown after leaving university. This implies the humiliation and almost depression of having failed and the uncertainty of not knowing how the people we know will react to the news. Night in the Woods is dominated by shades of brown, yellow and orange and exudes the scent of fall on all four sides.

The original installment of the Life is Strange franchise (although any game in the saga would have really fit) is autumn made a video game. Despite its emotional, dramatic and even heartbreaking tone, the little things make it a very autumnal game. The clothing of the characters, the vegetation, Max’s photographic hobby (especially because of the touch that the Polaroid gives him), the atmosphere of longing and homesickness that is breathed at every step we take.

If you know Stardew Valley you will know that the game puts us in control of an old farm that has seen better days and that we go through all the seasons of the year. Staying in the farm manager par excellence that we play during the fall would be a reality, but we would also fall short. Stardew Valley is relaxing, quiet, friendly. It is also perfect to play with a blanket thrown on top while we have a hot drink. pure autumn.

The Vanishing of Ethan Carter

The sensations that one can have playing The Vanishing of Ethan Carter are similar to those of Life is Strange. A mysterious, melancholy, disturbing story. After all, we are an investigator trying to discover the whereabouts of a missing child in a town. The atmosphere is also what drives us to include it in this autumn list. The vegetation, the feeling of solitude, the gray of its skies are some of the elements that make it a great game for this time.