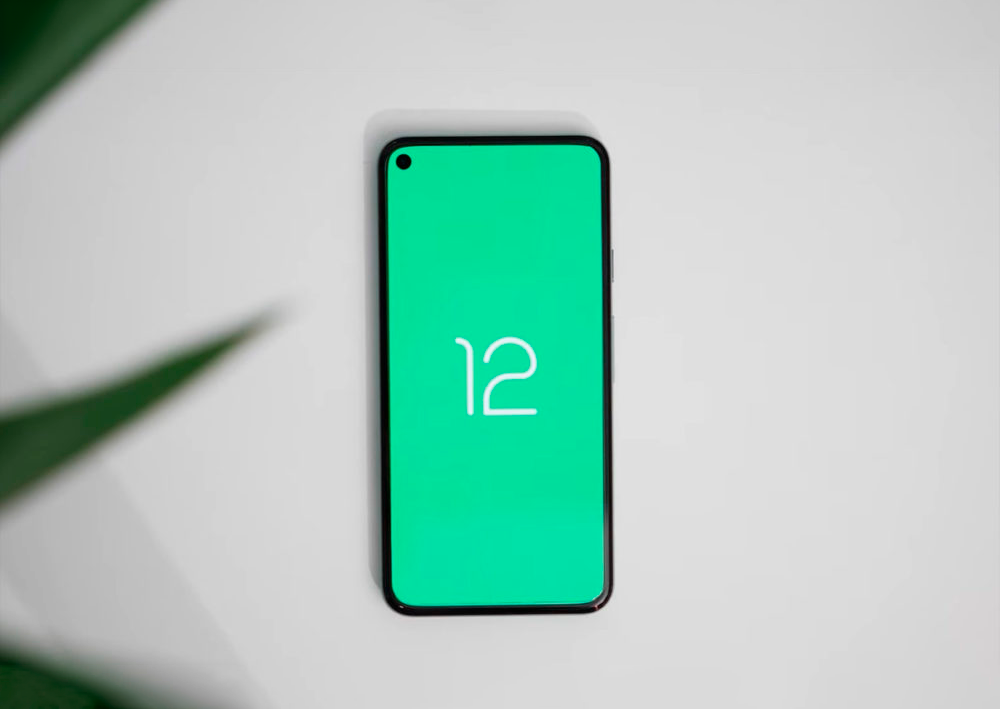 Facebook
Twitter
Pinterest
WhatsApp
Android 12 has just been updated on its beta with several very cool new features. These are already official and are available in the operating system, so they will reach your mobile when it updates. We still do not know when the OTA will be distributed on the mobile phones of the different manufacturers, but we do know Android 12 will have 5 new functions that you are going to like them. If your mobile is relatively new, it will surely update, so these news are of great interest to you.
Index hide
1 The 5 most important new features of Android 12
1.1 Scrolling screenshots
1.2 Substantial improvement in automatic rotation
1.3 Goodbye to colors in Android 12 settings
1.4 Disable swiping to open Google Assistant
1.5 Storage management will show how much garbage occupies

The 5 most important new features of Android 12

With the third beta of Android 12 Several functions and features have been discovered and will be made official soon. The operating system is getting closer to being official and stable, so there is less and less left for you 5 functions end up on your device and you can use them.

Some have been expected by users for a long time and others not so long. What is certain is that Android 12 It has thought of users and is including features that others capable of customization have been using for a long time.

If you have had a Samsung mobile you probably know what scrolling captures are. They are the screenshots that allow capture an entire web page or WhatsApp conversation. These have a scroll and they capture everything to end up offering a very elongated image with all the content. This is now available on Android 12!

Android 12 has included an improved screen rotation system. According to Google, this system has been optimized for better detect gestures and device situation. Now not only is he smarter, but he works a 25% faster than before. It is a minor detail but one that many people will appreciate.

Goodbye to colors in Android 12 settings 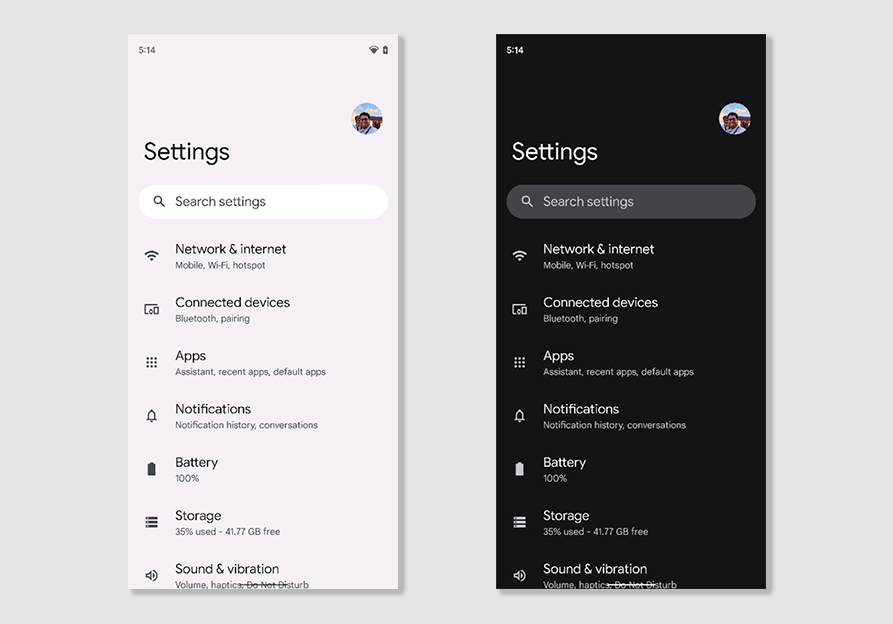 One of the most important design details is found in the android 12 settings. Now there are no colors to highlight the icons – each icon turns black or white depending on the dark mode. This gives the settings more seriousness and makes the different themes fit together better when you implement them.

Unintentionally slide and open the google assistant it is something that happens to all users multiple times. In Android 12, Google will allow you to deactivate this way of invoking Google Assistant, so you can deactivate it to avoid committing an erroneous activation.

Storage management will show how much garbage occupies

So far Android did not show how much the recycle bin occupied. From Android 12 the storage management of the devices will show how many GB are occupied by this bin so you can decide whether to delete it or not to free up space on your mobile. It is something really useful!

These are the 5 cool new features of Android 12 Beta 3. If everything goes as it should, the new operating system will be officially presented in mid-August or early September. Of course, if you do not have a Google Pixel it could take a long time to be able to update.