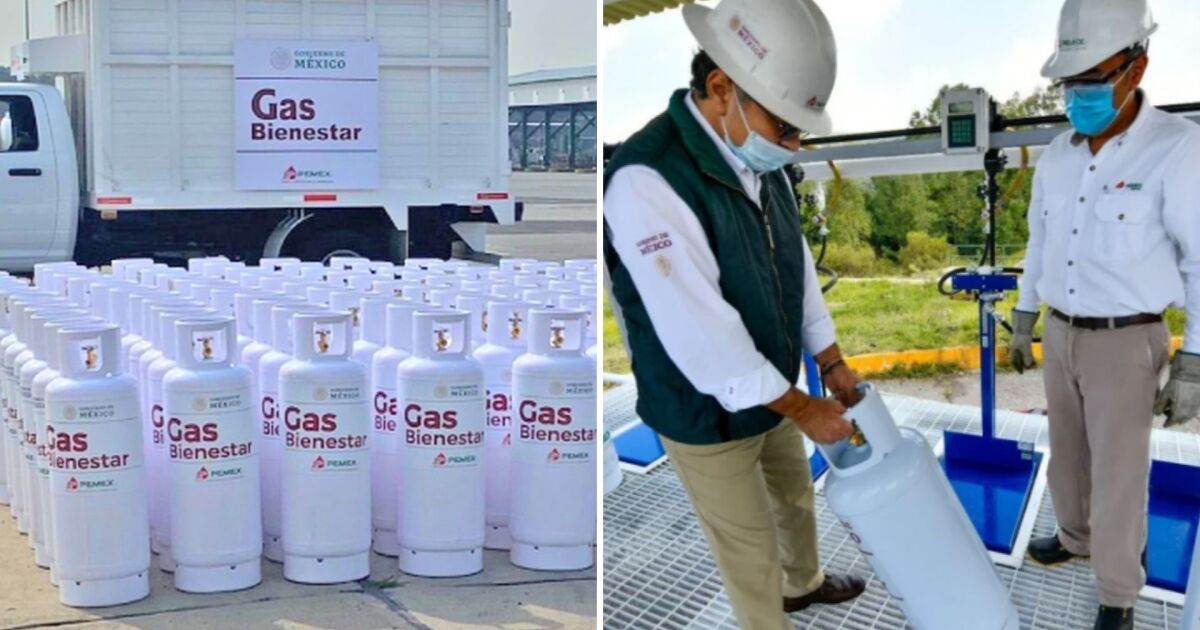 What prices of LP Gas will Gas Bienestar offer?

According to AMLO, Gas Bienestar will sell gas cylinders of 20 and 30 kilos at low or moderate prices, with the aim of generating more competition in the market. For this, vehicles, gas cylinders will be purchased and equipment will be installed.

The same Energy Regulatory Commission set the maximum price of liquefied petroleum gas 10% below the prices reported by fuel distributors on June 30.

Where will your distribution plants be?

The company created by Pemex will install six LP gas distribution plants in Mexico City, the State of Mexico and Hidalgo to compete in the sale of staple fuel.

In the six plants planned by Pemex, 44 thousand daily portable pressure tanks of 20 kilograms will be filled daily.

The Gas del Bienestar terminals of Mexico City and the State of Mexico will have eight storage tanks, where 8,000 barrels of capacity each will be stored, as well as a carousel for filling portable containers. Forbes Mexico.

The director of Pemex, Octavio Romero Oropeza, explained that the distribution terminals in the state of Hidalgo will be located in Tula de Allende and Tepeji del Río from where more than 4,800 cylinders will be filled per day. In other words, each plant has two storage tanks with a capacity of 2,000 barrels of LP gas.

Read:  EU gives green light to third dose of Pfizer and Moderna for all adults

How will Gas Bienestar impact the energy sector and public finances?

According to specialists consulted by Expansión, it will have a negative impact on the country’s public finances, which have been deteriorated by the fall in income due to the coronavirus pandemic and by the financial rescue that exists in Petróleos Mexicanos (Pemex) .

How to work at Gas Bienestar?

The age limit to get a job at Gas Bienestar is 45 years old and salaries are up to 8,000 pesos. The contracts are in charge of Pemex, the parastatal that will coordinate the operations of the new company.

To register for these vacancies, you must visit the site that Pemex enabled for Gas Bienestar hiring at this league and follow the instructions to fill out the form.