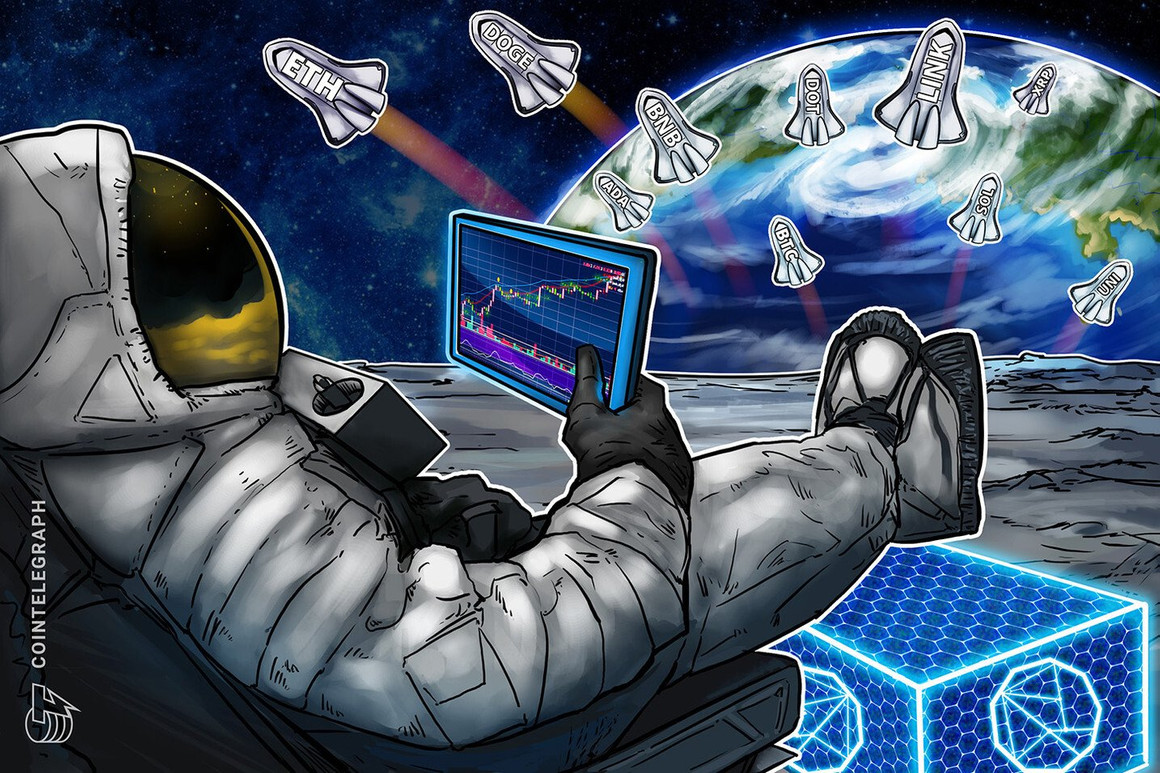 The history of rapid appreciation, the profits above other traditional investments and the millionaire values ​​involved in this universe attract more and more curiosity and the money invested by Latin Americans. A study carried out by Visa identified that a large part of the population of Brazil is aware of cryptocurrencies. Nevertheless, the behavior of the market apparently indicates that it is an overpopularitywith only a cursory understanding of how this market works and the technology involved.

For Matheus Cavalcanti, specialist and head of cryptography at Atom, the result of this phenomenon is the Increasingly common increased risk of loss and increased vulnerability to fraudsters. “We are experiencing an exponential increase in merchant interest in crypto trading in Brazil. However, I clearly see that imbalance between the fame achieved by the temptation of the values ​​involved and the deep knowledge of how to access this universe safely. It is in this mismatch that fraudsters and fraudsters act and also in which novice and inexperienced investors give force to an erroneous discourse about the risks involved.”.

Devaluation is also an opportunity for profit

When we look at the current scenario, at a downward pace, that is, the devaluation of cryptocurrencies, and how the market reacts to this, we see a clear example of this lack of knowledge. After all, Cavalcanti warns that “by knowing how to operate correctly, the crisis is also an opportunity for profit”.

As with the stock market, the negative variation of the cryptocurrencies is a reflection of the threats of financial crises, especially in countries like the United States, which recently raised interest rates to curb inflation. The result of this news was a drop in the value of assets such as bitcoin. This is not the first cryptocurrency downturn, nor will it be the last. However, some day traders are not worried about this scenario, on the contrary, they have found ways to make even more profits.

One of the main characteristics of the cryptocurrency market that attracts more and more professional day traders, in addition to the economic return, is the flexibility of hours, since the operation does not close. They can work 24 hours a day, including weekends. And this advantage mainly attracts those who want to take their first steps as investors and traders, and find it difficult to spend their time during business hours as a challenge.

Read:  The CNMV of Spain responds to recent cases of identity theft and fraud

5 cryptocurrencies with potential according to their characteristics

Matheus Cavalcanti points out which cryptocurrencies deserve attention when making an investment, detailing each one:

1-Bitcoin: “One of the main assets that every investor cannot fail to have in their portfolio is Bitcoin. This asset was the first cryptocurrency created and, throughout its history, has gone through all the market tests, proving to be a solid, reliable asset and with a high appreciation potential. In the concept of Peer to peer payments, Bitcoin is a pioneer in the segment of decentralized payments and, to date, is the currency with the highest volume of transactions“.

2 – Dogecoin: “Dogecoin, created by Billy Markus, was initially created with a structure intended for mere speculation and homage to a canine breed, that is, a meme cryptocurrency. Today, the currency has gained weight with the formation of a new team of developersin addition to the sponsorship of Musk and Vitalik“.

3 – Avax: “Avax is not just a simple cryptocurrency, but a whole ecosystem that allows developers to create their projects within its platform, using specific blockchains for smart contracts and applications. Avalanche is divided into three main platforms: Cadena C, Cadena P and Cadena X“.

4 – Sunshine: “Solana is a platform that seeks to provide developers with the ability to create decentralized applications without having to design around performance bottlenecks. One of the main goals of the network is to provide users with fast settlements, lasting less than 1 second, and low transaction and support costs. The network supports LLVM compatible smart contracts“.

5 – BNB: “BNB is a cryptocurrency launched by Binance, an exchange launched just over 5 years ago.“.