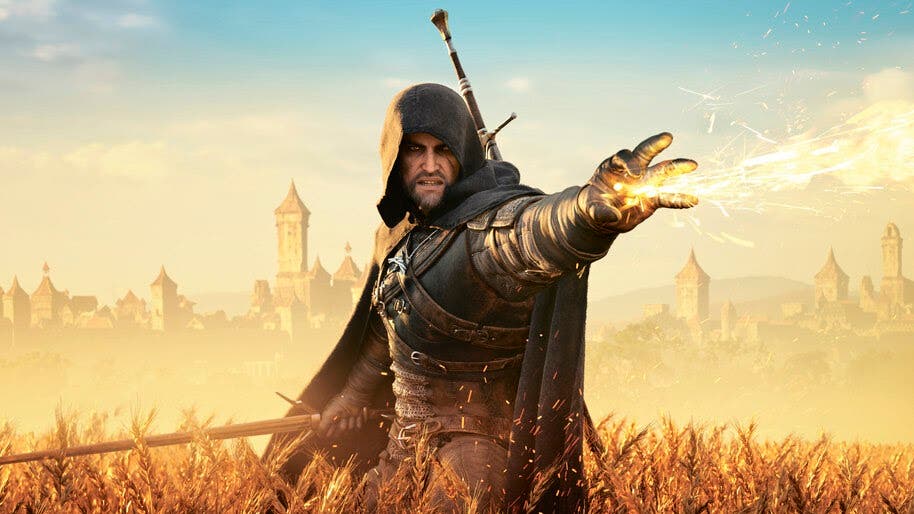 In this 2022 it will be twenty years since the founding of the Polish company CD Projekt RED and the creators of The Witcher 3: Wild Hunt or Cyberpunk 2077 want to celebrate it properly. In that sense, now CD Projekt announces a The Witcher event for this week, specifically for Wednesday, July 6 at 4:00 p.m. (Spanish peninsular time). It will be, as they have made known, the first step to celebrate the twentieth anniversary of a studio that has become a mainstay in the industry. Today we take advantage of this revelation to talk about 5 Announcements That Could Happen Around The Witcher Franchise.

The most obvious announcement because its existence is already a certainty is that of the next-gen version of The Witcher 3, whose release date was delayed after the change of development hands. It is still expected to arrive during the present 2022, so CD Projekt may take advantage of this anniversary event to offer new information and, who knows, maybe first images.

Details of the next The Witcher

A few months ago CD Projekt confirmed that the next The Witcher (not The Witcher 4) was already in pre-production. There is still a long way to go until this game becomes a reality, but the Polish company could provide some new detail that satisfies the cravings of fans of one of the most successful sagas of the last decade.

As the Gwent game continues, it has long been rumored that we might get more stories like Thronebreaker, which blended The Witcher narrative with Gwent gameplay. Will we know any new The Witcher card game soon that allows us to continue delving into this rich universe?

Netflix’s The Witcher series won’t return until 2023, but in 2022 there are still joys for fans. This is the case of the prequel series The Witcher: Blood Origin, which will take us back a thousand years before Geralt’s story and will tell us about the Conjunction of the Spheres and the creation of the first witcher. Will we have a new trailer in this anniversary event?

Read:  Microsoft responds to PlayStation about Call of Duty exclusivity and it will surprise you

One of the great wishes of The Witcher fans is that the first installment of the saga, already very outdated and that only saw the light on PC, reaches other platforms with a full-fledged remake. The fans are asking for it, but it seems unlikely at this point. However, the ball is in the court of CD Projekt RED and many do not lose hope.

filter 3 new pokémon and the map of Sky Castle