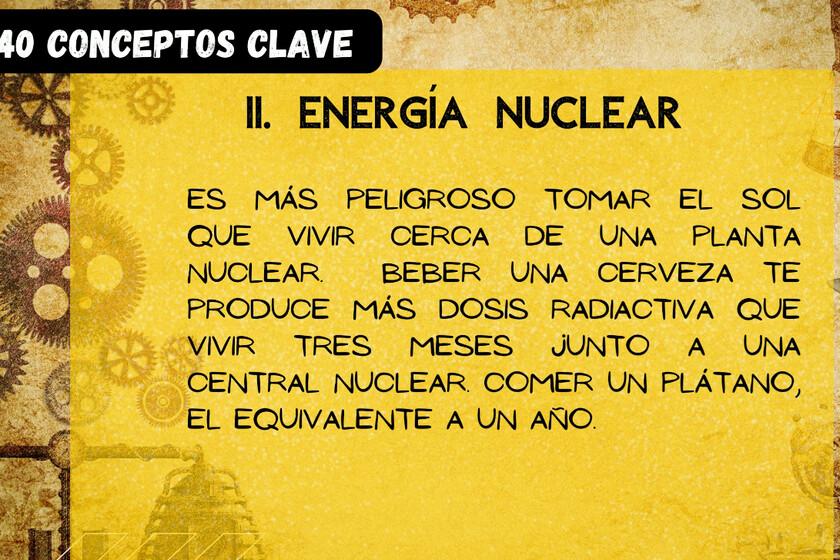 For the sake of synthesizing in a very schematic way, almost as if they were stamps on a t-shirt or a cup, here are some concepts, ideas and learning that are not usually very well known or intuitive but that their mere exposition, as a Harry Potter spell, phermit to remove many shadows from the world as by spell

The more you chase happiness, the less likely you are to get it, because the focus on getting it reinforces the fact that you don’t have it. Ironically, happiness comes more easily to those who do not actively seek it.

The greater gender equality is achieved, the more innate traits emerge at the biological level, creating greater gender differences. Especially in the proportion of women who obtain degrees in science, technology, engineering and mathematics.

For this reason, in countries with less equality, such as Saudi Arabia, women are around 45% of computer science graduates. In contrast, in countries like Sweden they are less than 15%.

Decisions are more likely to feel right if we have invested significant attention in weighing the different options, regardless of the decision made.

We believe that we are above average in many skills, which means that we do not try as hard and, in the end, we are below average. People who don’t overestimate their abilities so much ultimately do better. perhaps driven by the so-called impostor syndrome, which encourages them to try harder.

Read:  Gay and bisexual men have a lower risk of suicide in more tolerant countries

WE ARE VERY PEACEFUL

We kill each other less and less. So much so that in Spain it is already ten times more likely that you commit suicide than someone kills you. The most dangerous person in your life is yourself..

Juan has 100 kg of potatoes, which are 99% water. He lets them dry until they are 98% water. What is your new weight? 50kg Yes really. A reminder that the truth is often counterintuitive.

When we think we can explain something simply by giving it a name. For example, “explaining” someone’s behavior by calling him evil. The word “evil”, in this context, is a description disguised as an explanation.

Next, you have these concepts and others up to 40 in the following video: