Bullfrag
Home Health 4 reasons that do not allow you to breathe well through your... 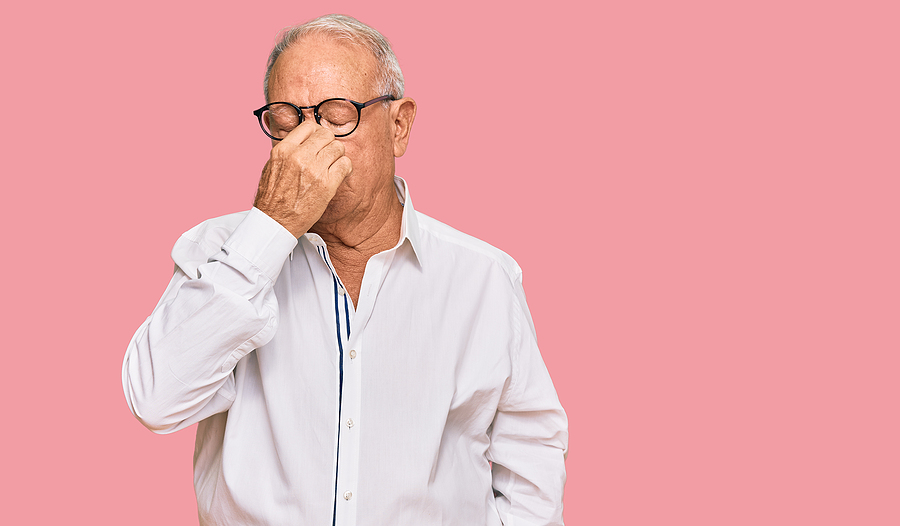 Breathing well is a vital act, since without oxygen, human life is at risk. Thus, it is recommended to take advantage of diaphragmatic breathing and use alternative techniques such as yoga and meditation. Where they teach how to breathe consciously to achieve; among other benefits; oxygenate all the cells of the body and calm the mind.

READ:  Up to 23% off the Sprinter Homcom Dumbbell Kit to help you get in shape

The otolaryngologist will rely on diagnostic tests such as nasal fiberscope, allergy tests, X-rays, and biopsy. To establish an adequate treatment, according to the severity of the clinical picture. Where it can include drugs that inhibit inflammation and infections. But, in more serious cases it will be necessary to resort to surgical intervention, seeking to correct structural damage.

In this same way, specialists make some recommendations to breathe better. Noting that you should not take forced inspirations, avoid highly contaminated spaces, apply diaphragmatic breathing and stay away from toxic substances. Likewise, in case of having trouble breathing when sleeping, they suggest adjusting the head of the bed 20 or 30 degrees above the bottom. Thus, in this way the airways will be clearer, avoiding snoring and possible complications.

There are anatomical, environmental and physiological factors that can increase the risk of causing problems when breathing through the nose. For this reason, it is important to avoid self-medication, follow prevention recommendations, and consult a doctor to cover up a palliative scheme and rule out carcinomas and major pathologies.

3.Medlineplus. Injuries and diseases of the nose. Available in: