Frequently, the great commemorations of Catholicism create an inevitable climate of recollection and spirituality. One, which even includes a good part of pop culture. It is already traditional that a good part of television and in some countries of the world, the cinema is filled with names of great religious films. Successes that narrate, for better or for worse, the connotation of the divine in our lives. Streaming is free ground for another point of view. Especially one that can be shocking and shocking. Netflix movies and series are perfect for this content.

What if you want to see blasphemous or heretical content? It is a curious decision that also has a complicated, strange and singular relationship with a certain subversive thought. And what better place to find something similar than on the big online platforms? It is a tour of the best and strangest in the way of understanding the cinematographic language about faith. Also, his way of delving into the human and the divine.

We leave you five suggestions of blasphemous content that you can see on Netflix this Easter. From movies that will make fun of the biggest names in religion, to a series that uses religion for surprising purposes. You will be puzzled by everything that the Netflix catalog can show you about that dark side of religion, which perhaps you still do not know enough about.

Ava (Alba Batista) has a mission. Or at least he stumbled upon her after he died and was resurrected in the middle of an apocalyptic conflict. The series, based on the comic book of the same name by Ben Dunn, tells the story of the eternal struggle between good and evil. But he does it from a different angle, thug and, yes, most of the time blasphemous.

Much of the effectiveness of the Netflix series is based on the way it uses the symbols of Catholicism in scenes of fight and death. Also, in his ability to transform them into a strange combination of versions on weapons, defense methods and a singular version of good.

As if all of the above were not enough, even the religious orders and the sky itself are badly damaged in the imaginary of the program. The angels are more than just heavenly envoys and the halos are symbols of divinity. In the end, everything related to faith ends up becoming a combination of the psychedelic, the singular and the violent.

Classic British comedians Monty Python have made fun of just about everything. And of course, also of religion. Brian’s life, available on the Netflix movie catalog, is a cynical and brutally honest parody of the origins of religion. It also demonstrates the foolproof element that made Monty Python famous: his ability to find jokes even in dramatic situations.

Y Brian’s life it stops for nothing. The story of the other messiah, Brian, runs through the main passages of the gospels from the crazy and the sarcasm. From a Maria who is notoriously played by a man, to the crucifixion turned into a musical number. Brian’s life encompasses a sense of blasphemy as brilliant as it is twisted. There are times for all tastes. Pontius Pilate making a mocking crowd laugh with his way of speaking, the graffiti with grammatical errors (and in Latin) on the walls. Long discussions of Brian’s divinity and even the Sermon on the Mount, with a bemused line of listeners in the background.

If Monty Python are known for their ability to make people laugh, this time they use their ingenuity to turn Catholic history into a collection of absurdities. Heretics? Undoubtedly. funny? Of course.

Too harmless to sound blasphemous? You may be surprised to learn that the adaptation of the literary bestseller had a long journey to theaters. One involved in the controversy, the protests of the Vatican and Opus Dei, in addition to the claims of Catholic historians for its inaccuracy. The reason for so much scandal? The blasphemous idea about the possibility that Jesus had married Mary Magdalene to spawn a long line of divine blood.

The film available in the Netflix catalog, just like the book, explores the premise and also reflects on religion from an angle that much of the church considered heretical. Especially thanks to its characters that included a member of the Vatican establishment capable of sending a hitman. Beyond that, the argument dared to show a supposed descendant of Christ walking the path to understand her origin.

Maybe right now the movie doesn’t seem all that scandalous. But at the time of its release it was a battle between the titans. The Vatican against pop culture. One of those rare occasions when the story behind a film is even more interesting than the one it tells.

The Old Testament is reinvented from a blasphemous point of view thanks to the direction of Darren Aronofsky. It was about a risk monumental that did not go quite well, but that left a disconcerting dark epic for history. When Noah (Russell Crowe) receives a divine mandate to save part of creation from an imminent catastrophe, he finds himself unable to do so.

How to carry out a mission of such magnitude? The film, available in the Netflix catalog, reflects on a blasphemous level on the disturbing idea of ​​the great biblical tests and their obstacles. But beyond that, about the figure of Noah, who from a generous patriarch comes to the cinema as impatient, almost violent and obsessed.

As if that wasn’t enoughthe movie takes lines from a horror movie at its weirdest moments. From turning angels into fearsome creatures, to Noah’s family’s doubts about the supernatural undertaking to be carried out. Little by little, the film transforms into a combination of very rare versions of good and evil. Also, a long succession of singular glances at human darkness. All through some monstrous scale.

Grace (Riley Keough) has a dark past in tow. One, moreover, that left him deep emotional wounds. But as if that wasn’t enough, also a notion distorted and violent about religion. When her stepsons Aidan (Jaeden Martell) and Mia (Lia McHugh) play a malicious game, the horrors in Grace’s mind become monstrous. And all related to a blasphemous and fearsome vision of religion.

The film available on Netflix is ​​disturbing, uncomfortable and with a puzzling ending that takes your breath away, is a terrifying version of religion. Also, an eloquent passage on the way in which distortions of faith can create their own monsters. The film, which at times even makes use of humor to narrate terrifying moments, is a subtle critique of dogma. At the same time, to the ways in which religion can manifest itself and the way in which fear is a form of religious control.

Dark, fearsome and violent, the blasphemy in the creepy hut it’s also a rare take on human nature faced with the impossible. 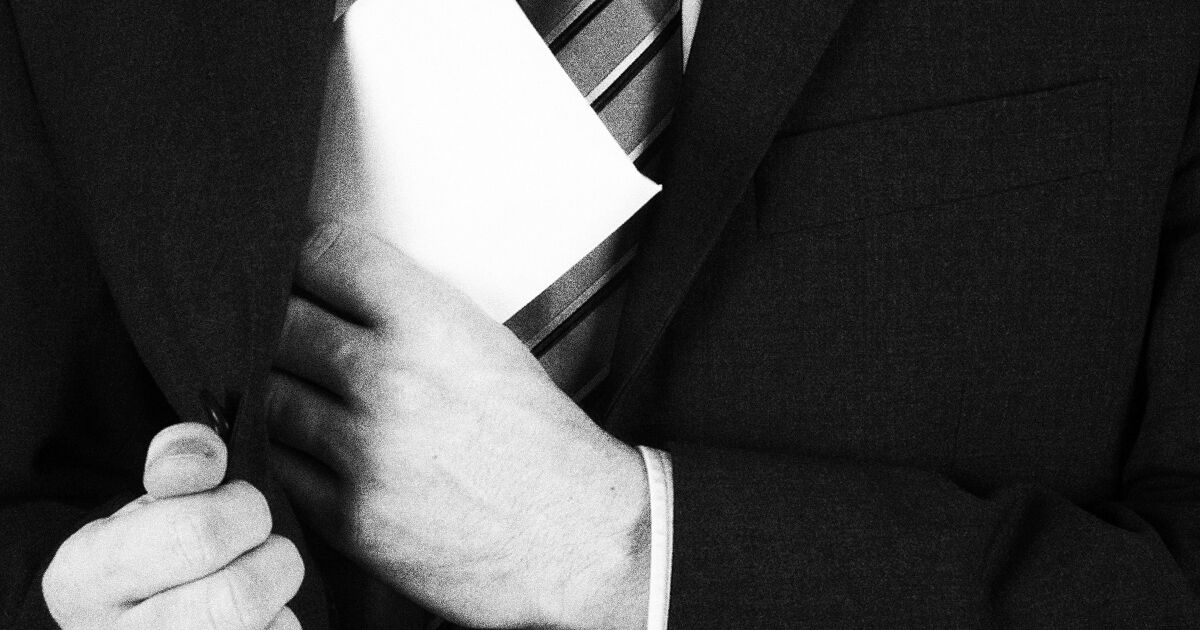 Why does the sun lighten the hair if the skin gets...

Doubts arise at the same time as the inauguration of the... 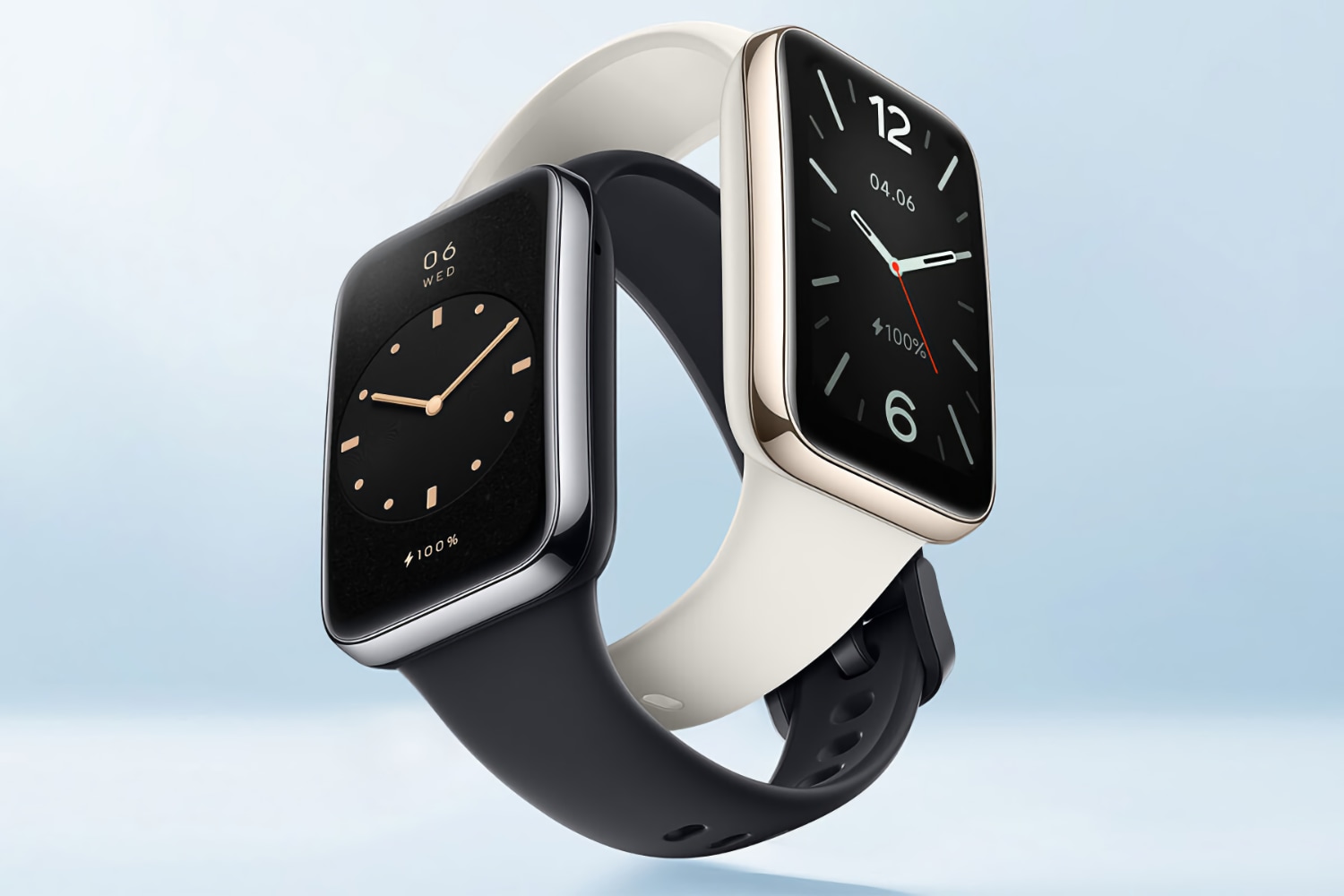 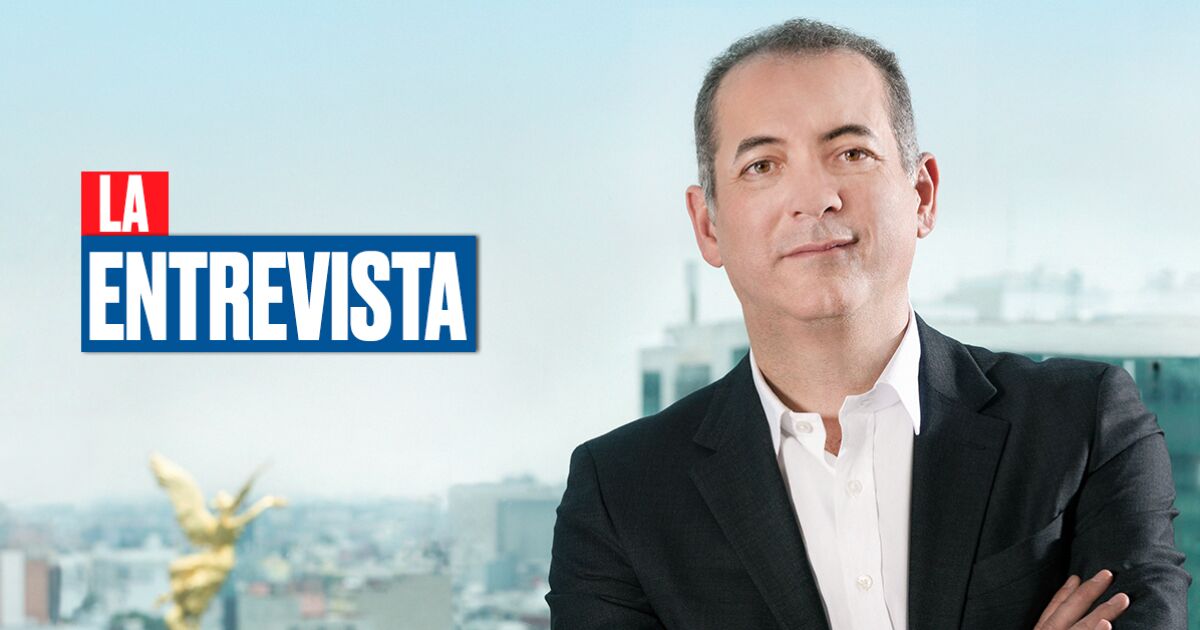 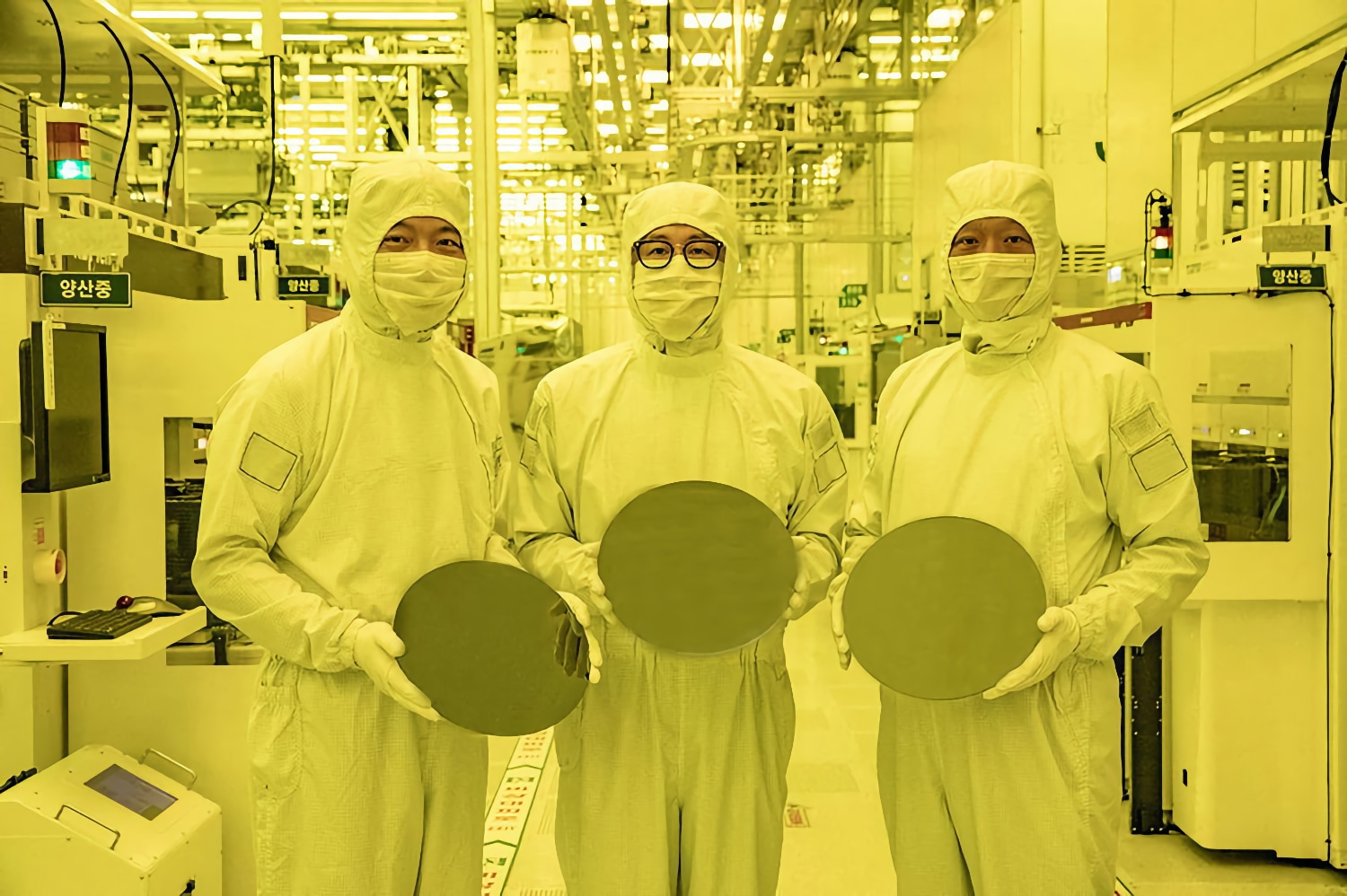 Samsung kicks off 3 nanometers: what benefits will they bring? 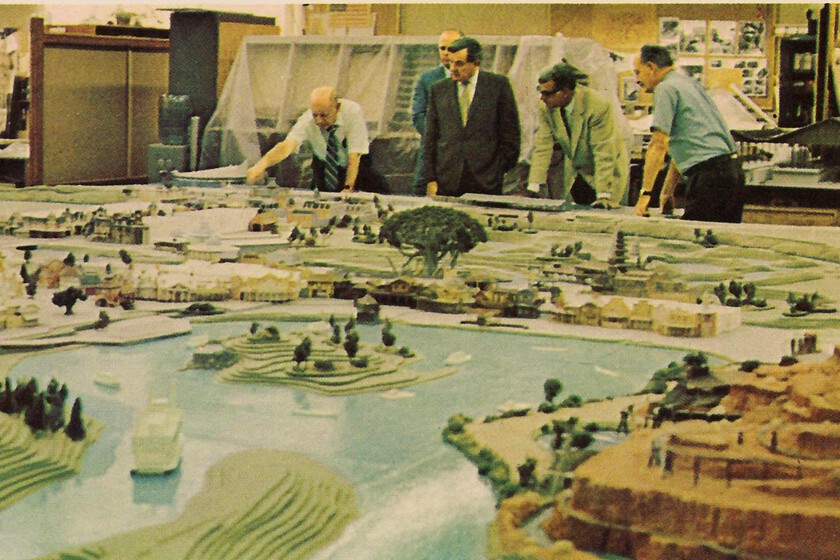 Disney has the right to build a nuclear power plant at...