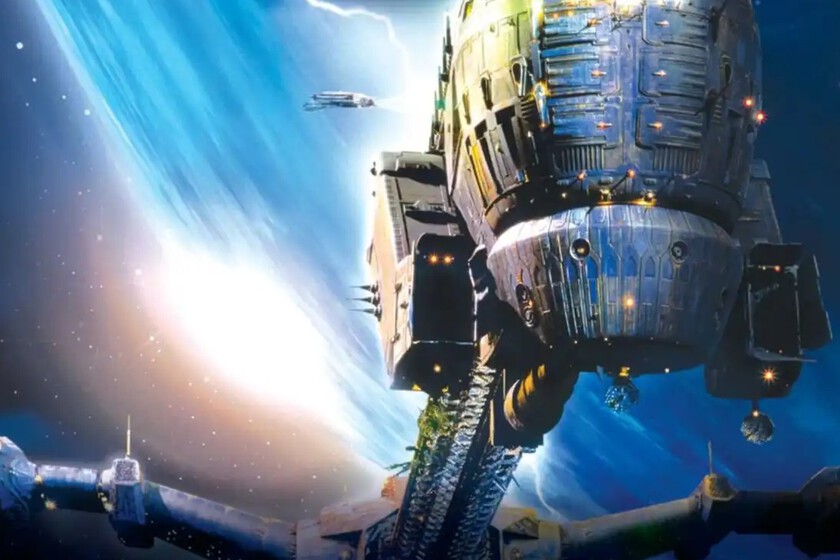 It’s the weekend and you probably want to take advantage of your streaming subscriptions by watching some movies. Today I propose a review to 4 Great Space Sci-Fi Movies to watch on Netflix and other platforms. I can tell you in advance that among the chosen ones I have enhanced the variety and I have also preferred to leave out more obvious recommendations such as ‘Alien, the eighth passenger’, ‘2001: A Space Odyssey’, ‘Gravity’ or ‘Interstellar’. But if you have not seen any of them, do not hesitate to do so.

‘Heroes out of orbit’ (‘Galaxy Quest’)

An inspired parody of the ‘Star Trek’ universe -although it would also be appropriate to speak of a tribute to it- that is based on its ingenious script, how funny its cast is full of familiar faces and how well it handles the tone Dean Parisot, its director, who knows how to give the right touch of lightness to enhance its virtues. the tragic death of Alan Rickman It left us without a sequel, but maybe it’s better that way.

best movie of Paul W.S. Anderson, a director who is too repudiated for the real merits of his cinema. Here he proposes a rescue mission in the year 2047 in which things soon get complicated. That gives rise to a film that openly flirts with horror and openly embraces it in its final stretch. With a solid staging and setting job, the contribution of the cast -especially his eye to Sam Neil– is also essential. The only pity is that it seems that we will never see the original montage, much more daring because of what he said at the time, although that does not mean that he already gives us some unforgettable moments.

A proposal with a more intimate and thoughtful cut that relies heavily on an excellent Sam Rockwell. Without an actor as inspired as he is here, the movie would end up floundering. That does not detract from how well the story develops, not giving more weight than necessary to the big surprise that it includes, but using it to give the film greater depth. When you see it (or if you already have), don’t miss our interview with its director in which he speaks freely about several key aspects of it.

A top-notch sci-fi anti-war satire in which Paul Verhoeven subverted the novel that it adapts to offer us a spectacle that was very misunderstood at the time of its premiere. With a lot of bad milk, the European filmmaker mocks many elements of fascism, proposing a work that is fun, profound and spectacular at the same time.