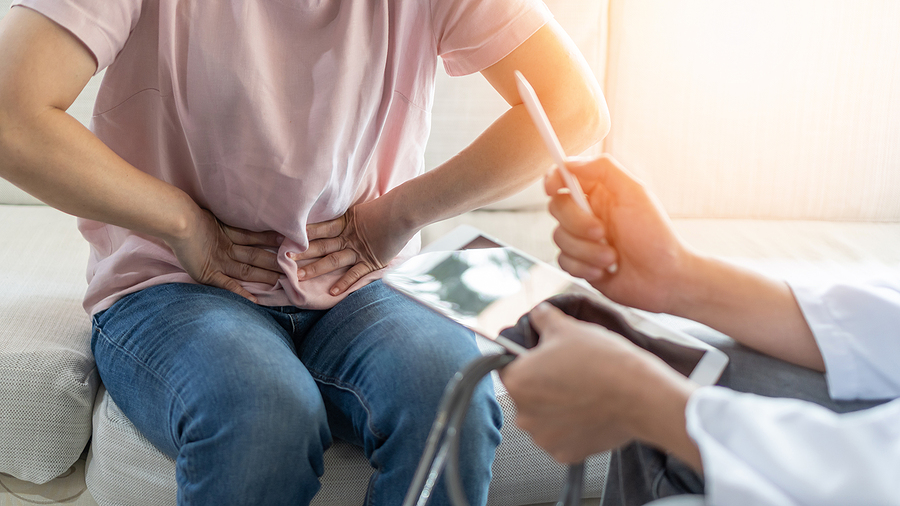 During November, Stomach Cancer Awareness Month is commemorated around the world. It is a proposal from the World Health Organization (WHO) to disseminate relevant information about the disease. The main objective is to reduce the cases that arise and achieve timely detections to increase the chances of success.

Increase incidence and mortality in the world

In this sense, during 2020 stomach cancer was the sixth most frequent type of tumor in the world. 1.09 million new cases were detected. In that same year, it also ranked fifth among the most frequent causes of death from neoplasia. While it usually occurs more frequently in certain areas such as South America and Asia.

Dr. Mohamad Sonbol, a clinical oncologist from Mayo Clinic, mentions four basic aspects about the diagnosis, detection and treatment of this disease. It is quite valuable information that all health professionals should know.

The best options for a healthy snack, perfect to replace French...

Thermomix recipe, to enjoy Christmas with a delicious traditional sweet