By MatthewDecember 3, 2022No Comments3 Mins Read 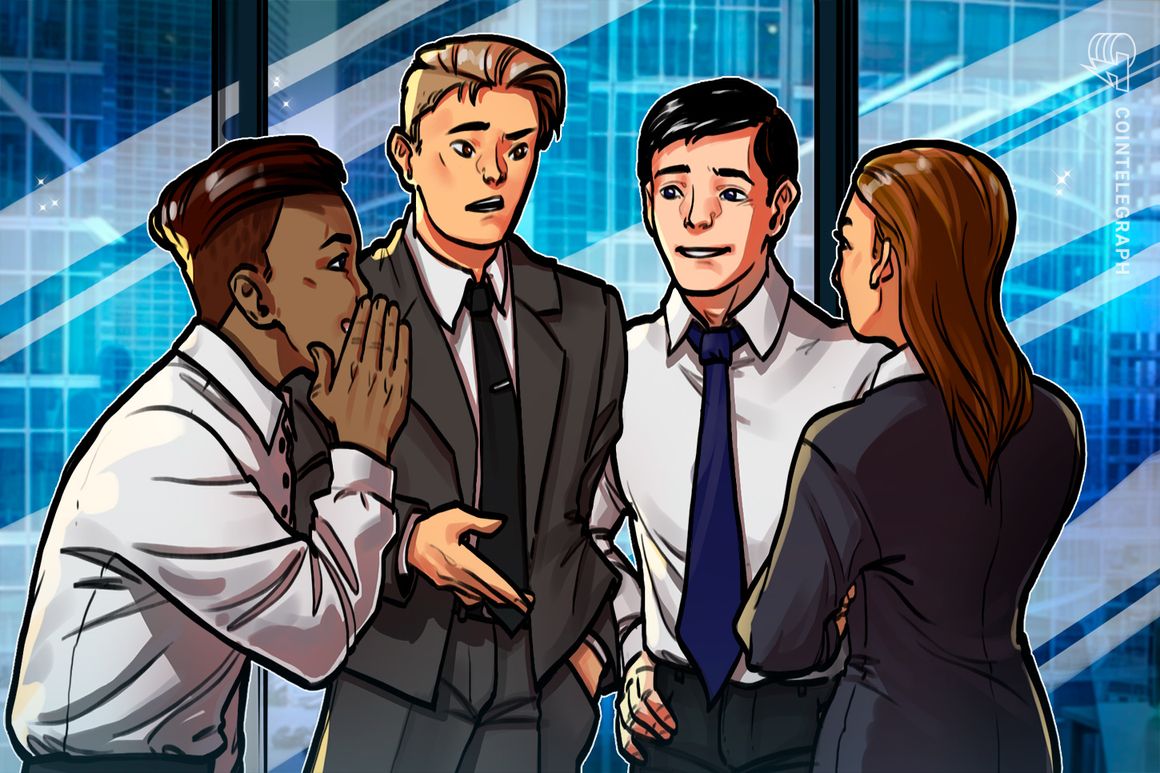 The founders of Three Arrows Capital, or 3AC as it is popularly known, the Singapore-based cryptocurrency hedge fund with close ties to Terra Labs, have been spending more time participating in the social media and the media than dealing with their own liquidation, according to the bankruptcy attorneys.

At a December 2 hearing in the United States Bankruptcy Court for the Southern District of New York, lawyers for the liquidators of 3AC cited founders Zhu Su and Kylie Davies for being “active and responding to comments via Twitter” but “for failing to repeatedly engage” with the liquidators to discuss the company’s assets and related issues. According to the legal team, Zhu and Davies have only had “limited discussions” with the liquidators, as well as frequently moving countries, reportedly traveling to Bali and the United Arab Emirates.

Adam Goldberg, A lawyer for Latham and Watkins who is representing the 3AC liquidators through the advisory firm Teneo, added that the founders had spoken to reporters from CNBC and Bloomberg “in an apparent effort to rehabilitate their reputations” and took advantage of the bankruptcy. from another major cryptocurrency firm:

“Since the FTX collapse, Mr. Davies has appeared on CNBC and both founders have been very active on Twitter, calling out FTX and advancing the theory that FTX caused the debtors to collapse. Interesting, to say the least , that the first time we’ve heard this theory that FTX caused the downfall of this debtor was after FTX’s own sensational collapse.”

Goldberg pointed to the “ironic” behavior of both Zhu and Davies, who have tweeted attacks on former FTX CEO Sam Bankman-Fried to “tell the truth” while appearing to evade responsibility for 3AC’s creditors. He hinted at methods of forcing both 3AC founders to comply with court proceedings, likely an extension of the “alternative media” proposal to subpoena Zhu and Davies in October. At the time of publication, it was not clear where the founders of 3AC were located.

3AC filed for Chapter 15 bankruptcy on July 1 in New York bankruptcy court. The company once managed assets worth more than USD 10 billion, and its liquidation has probably contributed to the current bear market in cryptocurrencies. In the wake of their collapse, cryptocurrency lending firms including Voyager Digital, Celsius Network, BlockFi, and FTX have reported liquidity problems that eventually led to bankruptcy.