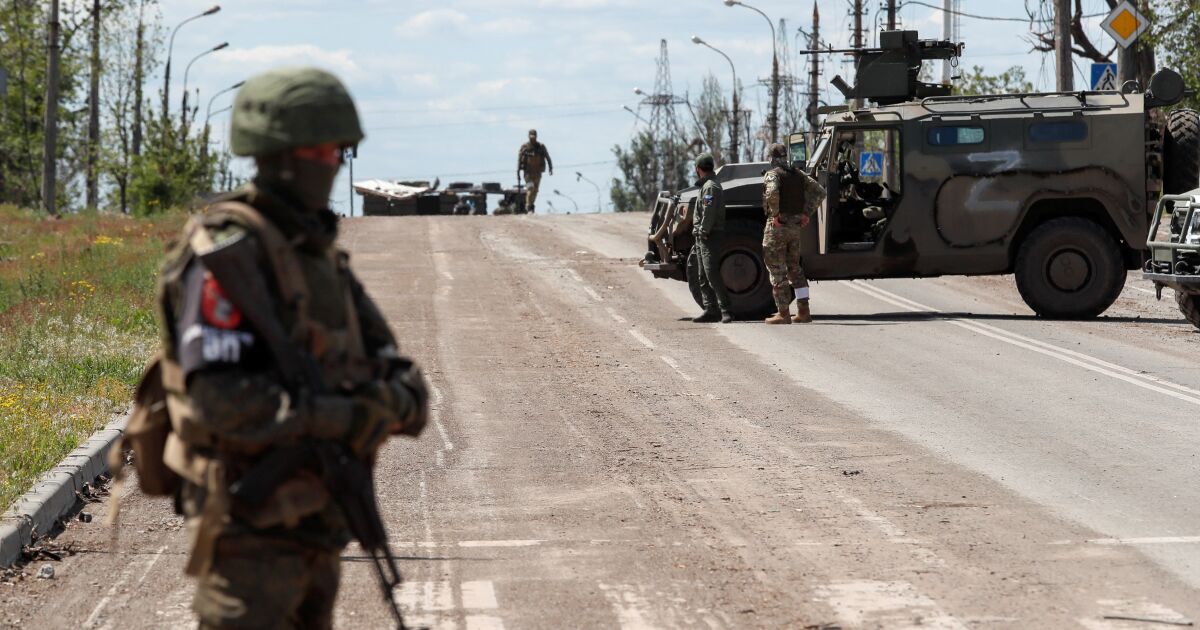 At a press conference, Iryna Kucheruk, Minister of Infrastructure of Ukraine, thanked the support on behalf of President Volodímir Zelensky, and pointed out the damage that the invasion is doing not only to the Ukrainian economy, but also to other regions of the world.

“Attacks on the transportation network affect supply chains not only in our country, but around the world,” he told the media.

Ukraine evacuates 260 soldiers from Azovstal, symbol of resistance against Russia

“To date, Ukrainians have to travel more than 7,000 kilometers to Europe to get to safety, moving even between bombings,” said the Ukrainian minister.

Among the list of countries that signed the call against the Russian invasion are also Australia, France, Japan, and Latin American countries such as Chile and Colombia. Mexico is not among the signatories.

In this regard, the United States transport minister, Pete Buttigieg, offered to continue supporting Ukraine with weapons and resources for the reconstruction of the country.

“After World War II, the infrastructure was invaluable for community safety and integration,” he said.

As of April 28, damage to infrastructure as a result of the Russian-launched war reached nearly $90 billion, President Zelensky said.

Marius Skuodis, Minister of Transport and Communications of Lithuania, also called for Russia to allow the opening of Ukrainian ports for the movement of Ukrainian exports, mainly grains.