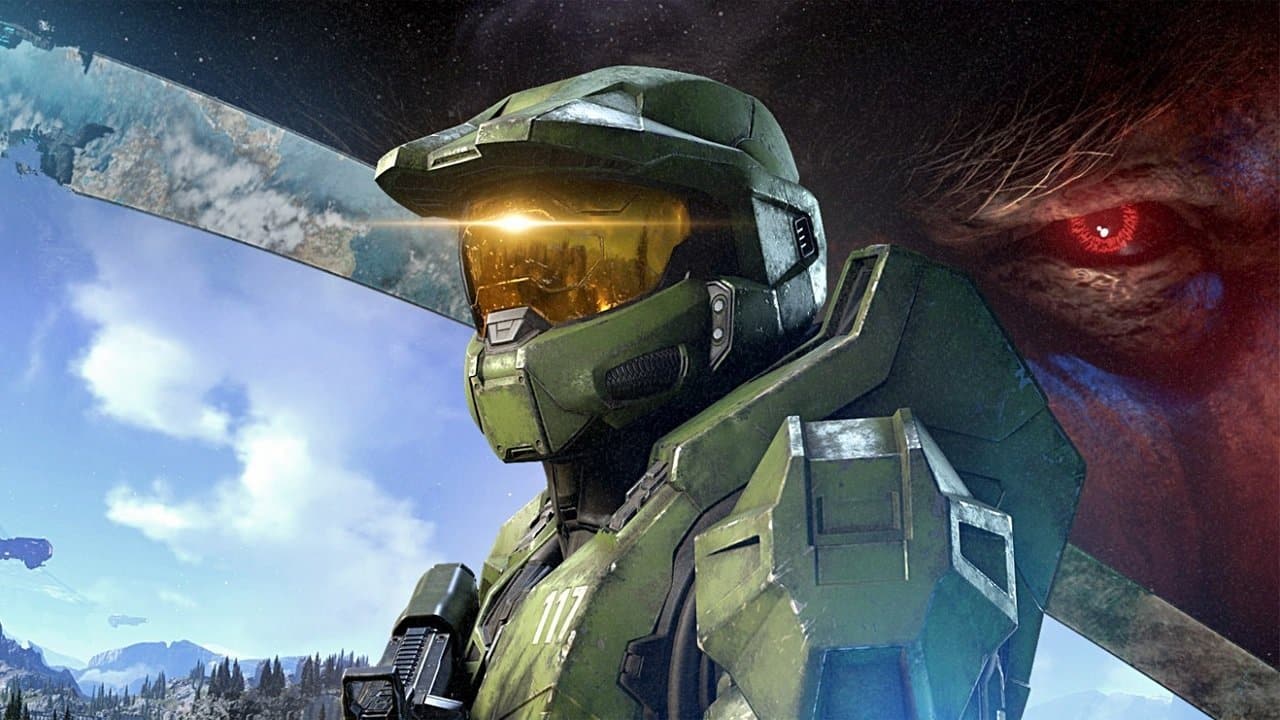 Halo Infinite has been receiving a lot of complaints from the community for a few months now, due to the little content that the studio has added since its launch last November. After much silence from the studio, today 343 Industries details improvements coming with Halo Infinite Season 2.

In a recent post on Halo Waypoint official websitethe developer has explained that with the launch of the second season, we will see improvements in various aspects such as audio, matchmaking, stability in the PC version and many more improvements. Hopefully these improvements will ease the heated mood in the community, as they are not at all happy with the work the studio is doing.

Halo Infinite was a total success on its release, thanks to an excellent campaign and a multiplayer that, at the beginning, was very powerful. But over the months, there has been almost no news, and the community is really tired with the little work of 343 Industries, so let’s hope that the studio can turn the situation around before it’s too late.