34.8% of electric cars have batteries manufactured by CATL, absolute leader 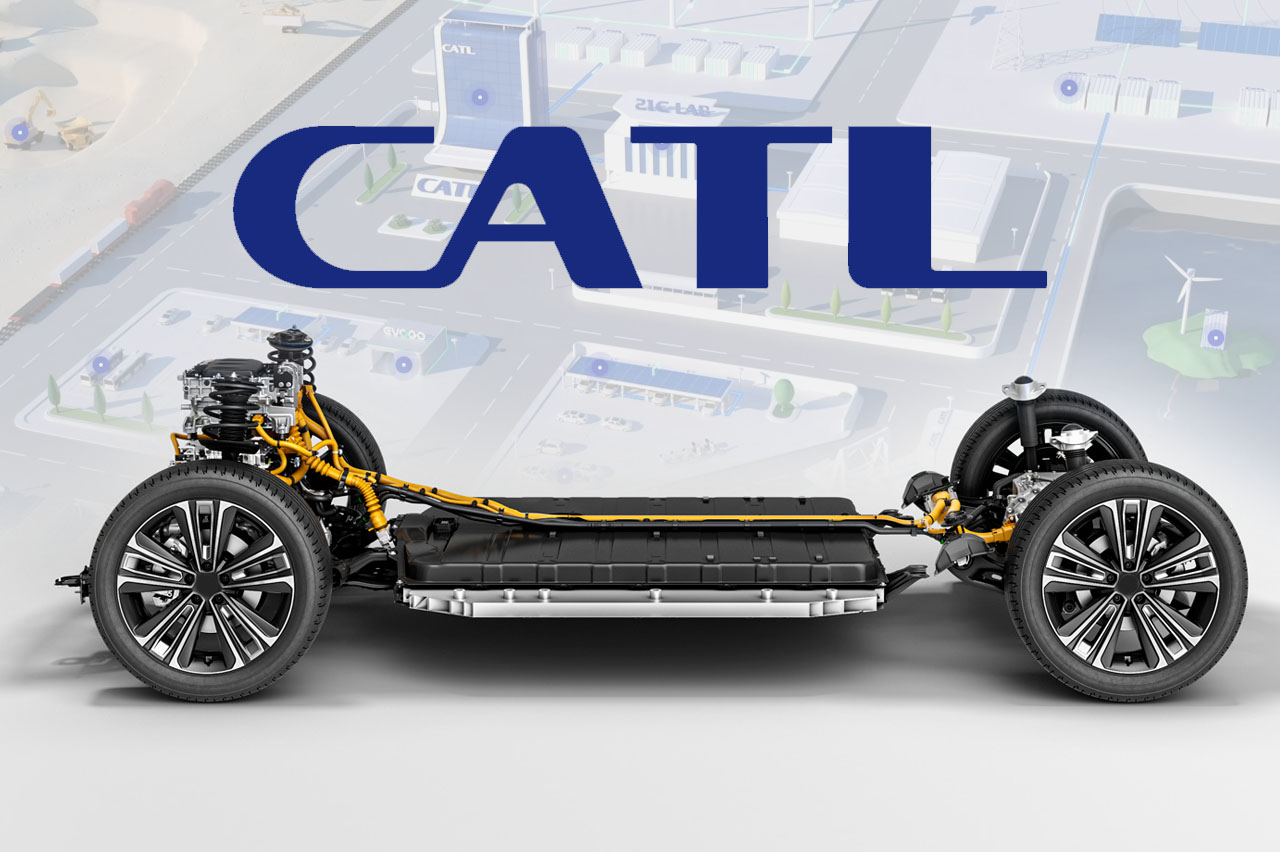 The Chinese giant CATL is unstoppable. If you have an electric car or want to buy one, it will surely equip batteries manufactured by this company. It is achieving a monopoly in the world market and has an ambitious strategic plan ahead with our products and customers.

For those who do not know, founded in 1999 and reoriented in 2011 to become one of the most important companies worldwide in the application of new energies, CATL is today one of the main suppliers of electric batteries worldwide, both for vehicles 100% electric as for hybrid models.

An ally of Chinese origin that has worked with companies such as BMW, Honda, Mercedes-Benz, Volkswagen, Toyota, Tesla, Stellantis, Volvo. But he also has some influence in BAIC Motor, GAG Group, SAIC Motor, manufacturers that will allow us learn about the increasingly competitive “Chinese models” on European soil.

In data and to give you an idea, at the halfway point of the year, CATL has 34.8% of the world share of electric batteries in the automotive sector. A growth of 6.2 points if we compare the same period the previous year.

They are followed by LG with 14.4%, down from 23.8 percent in the same period last year, and China’s BYD with 11.8%, which has doubled its growth in one year. In summary, if you are going to buy an electric car, it is very likely that this battery will be produced by CATL.

CATL batteries and their strengths

Although the company has agreements with some vehicle manufacturers with whom they are exploring new forms of business that have not been detailed, the business success comes from the research and improvement of their products. CATL supplies batteries for 100% electric models, for hybrid vehicles but also takes care of battery recycling

Taking a look at its product portfolio, the Chinese giant proudly states that the energy density of its battery can reach 205 Wh/Kg and that thanks to battery heating technology, it can heat up to 4ºC per minute without energy cost. and that it only takes 8 minutes to increase its temperature from -30ºC to 0 degrees Celsius.

They are working on improving the density of their batteries, maintaining energy and fighting degradation, so that over the years we will find lighter batteries and with much more energy. The manufacturer speaks of 5 minutes to charge a battery to 80% that allows us to travel about 400 or 600 kmas long as the infrastructure accompanies of course.

Read:  GM presents a key technology to improve the autonomy of electric cars

It also points out that its products are so reliable that they could offer a guarantee that could cover the entire life cycle of a vehicle, with an estimate of 800,000 km or 8 years, a guarantee that should only reach the manufacturersince as customers we have not yet seen something like this.

Regarding the reliability of its products for hybrid vehicles, CATL ensures that after charging and discharging its batteries 6,000 times, its retention capacity is greater than 80% and that its useful life can reach up to 15 years.

And what happens when the battery ceases to be useful for the purpose for which it was designed? With the support of its subsidiary Brunp, they have designed a circular economy plan for batteries, where, depending on the case, they are reused for other purposes or completely recycled.

in these second lives or “cascade utilization” Batteries that were originally for private vehicles end up being used as energy storage units for premises, buildings or machinery, or even for support or support vehicles that do not need much performance.

At the moment the company is recycling 51% of the batteries used in China, with a recovery of materials such as nickel, cobalt or manganese of 99.3%.

CATL will continue to dominate the market with new clients

The world’s largest maker of power cells will continue to dominate as it continues to strike deals with manufacturers to supply new models. Ford has closed a global agreement for Mustang Mach-E sold in North America starting next year and for F-150 Lightning sold in North America starting in early 2024, where CATL will supply the iron phosphate battery packs and lithium (LFP).

Kia has also reached an agreement with the Chinese company, which will provide batteries for its 100% electric Niro. If the product is good, the nationality does not matter. In addition, by 2026 they plan to quintuple their current production capacity.

The commercial applications of this giant go beyond private vehicles, since it also supplies batteries to public transport such as buses, light trucks, heavy transport, urban cleaning vehicles, construction machinery, motorcycles or boats.

Its solutions for energy storage are also generous, participating from the generation of energy in power plants, in its transmission and distribution to cities and in special points, such as vehicle recharging points.