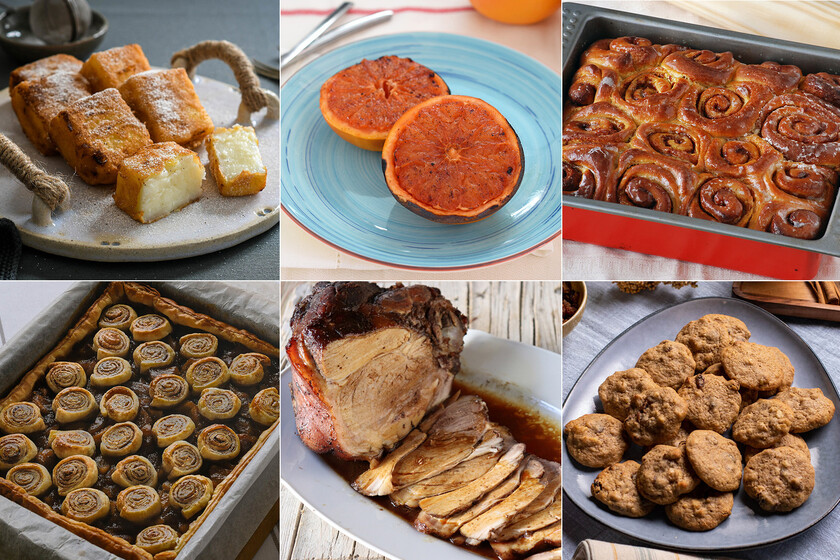 Spices are a staple in cooking that can completely transform a dish. We all have our favorites, but there are some that I also think are essential in any pantry, such as cinnamon. It is undoubtedly one of my favorite aromas, I use it a lot in sweets but also in savory dishes of all kinds. If you share that passion, don’t miss these recipes to take advantage of the suggestive cinnamon,.

Cinnamon is extracted from the bark of a tree native to Asia and it is curious how it has become an essential ingredient that defines many typical elaborations of very different cuisines. It is not lacking in our traditional desserts such as rice pudding or torrijas, it is essential in European pastries and is also part of the spice mixes of Asian, African and American dishes. Ground or branch, its aroma is unmistakable, and for many it is associated with specific times such as autumn or Christmas. What is your favorite recipe with cinnamon?

For me, there are three classic flavors that can define a cookie: butter, vanilla, and cinnamon. And after much thought I think my favorites will always be the most spicy, in which cinnamon is never lacking as the star aroma, as in quick eggless shortbread cookies.

Preheat the oven to 180ºC and prepare a couple of trays.

Place the chopped butter in a medium bowl and add the sugar and vanilla. Beat with a wire mixer until fluffy. Incorporate the flour with the salt and keep beating until a crumb-like texture remains.

Continue mixing with a large spoon or spatula until you get a homogeneous, smooth and soft dough that comes off the sides of the bowl. If it was too sticky, add a little more flour. Mix the sugar with the cinnamon, adding more or less cinnamon to taste.

Divide into two portions. Roll one out between sheets of non-stick paper, leaving a thickness of about 5 mm, and cut out the cookies. Distribute on the trays and cover with the cinnamon sugar, pressing lightly. Bake 10-12 minutes. Wait a bit before transferring to a wire rack to cool. 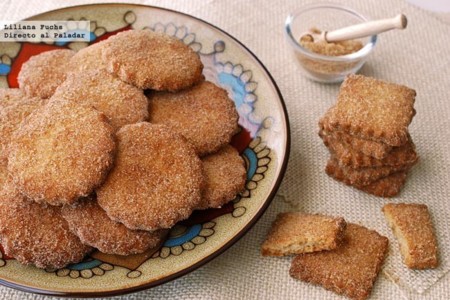 It is a spice that combines very well with others, and is even enhanced when mixed, for example in cardamom and cinnamon cookies, something that also happens with aromatic sweeteners such as vegetable syrups. A recipe that seems ideal for these autumn days is that of molasses cookies, as the dark honey provides an irresistible caramel toasted touch.

We also have varieties that they taste like traditional pastry, like the classic fried cookies with cream or the Mexican ones called cakes with cinnamon and anise, a real delicacy that you cannot miss. 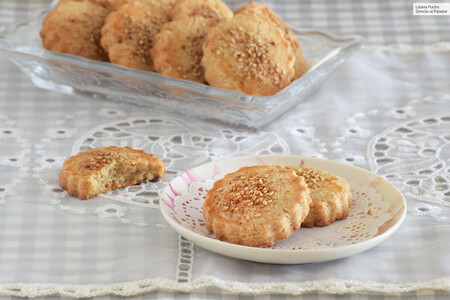 With an exquisite texture, shortbread pastries or cookies take us to that traditional village pastry, almost reminding us of Christmas parties, although much faster and easier are these cookies with raisins and nuts, for sweet mid-afternoon cravings.

Biscuits, cakes and other sweets

At first, any basic cake or cake recipe It can be flavored with cinnamon, but there are some specific preparations where this spice becomes a star. We can take a short tour of Europe to check it out, starting with a classic apple cake with cinnamon topping that could come out of the oven of any grandmother on the continent these days.

Read:  Coffee at home, more traditional and natural than ever with these seven Italian coffee makers 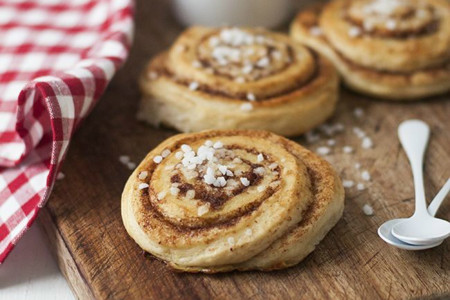 Very easy and very quick to prepare is this other apple pie, with puff pastry and a very special finish, as well as the cinnamon muffins with hazelnut and cornmeal, with a very rich somewhat rustic texture and a crunchy finish.

The delicious cinnamon rolls They have many variants and they are all recommended, we leave you two recipes to encourage you to try them, the traditional Swedish kanelbullar and an express version in just one hour. We continue north with the festive cinnamon braid or Estonian kringle, and I could not forget a classic of Central European pastry, the delicate Apfelstrudel or Apple Strudel. 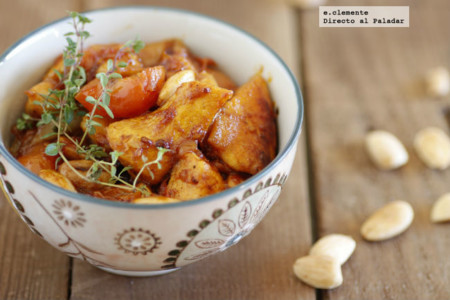 We leave the sweet for a moment to stop at the salty possibilities of cinnamon. Did you know that most exotic spice mixes include it? I also like to use it to give a light touch to certain dishes, such as spinach or autumn vegetables. Speaking of the cold season, a good recipe with this spice is celery, pear and cinnamon soup.

Meat dishes can also be enriched with its aromas, especially if we prepare them with succulent sauces. We have several examples for all tastes, for example the honey chicken with almonds and cinnamon, the turkey legs in tomato and cinnamon sauce or the irresistible spiced pork tenderloin with dried apricots. 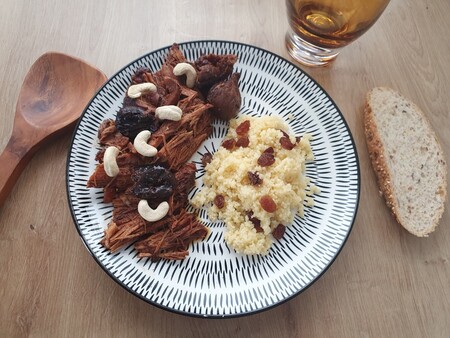 Also with dried fruits the pork loin is prepared in Crock-Pot, a kind of pulled pork with Moorish aromas, and its intensity surprises in a recipe like Roast Pork Shoulder with Caramelized Crust. Much easier, yes, it is the simple grapefruit gratin with cinnamon, perfect for the cold months.

We dedicate the last section to those more traditional sweets, those that passed from generation to generation and they smell like home. A classic is the creamy rice pudding and the original recipe derived from rice pudding croquettes. What would this dessert be without our beloved spice?

And is that dairy products have always made a very good pair with cinnamon, and you just have to take the meringue milk as an example to verify it. I also recommend you try the easy yogurt and cinnamon cheesecake, very delicate. Another most traditional sweet is fried milk, a kind of cousin of torrijas, another sweet that would not be the same without this spice. 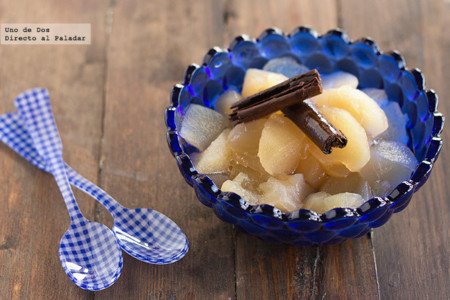 It is also present in the traditional confectionery of other countries, as evidenced by the German almond or mutzenmandeln fritters.

Finally, I did not want to forget about a very humble and simple but most comforting recipe, the delicious and aromatic apple sauce. Don’t you think that this autumnal fruit also works wonderfully with cinnamon?

We hope that this selection of recipes for cinnamon fans It has whetted your appetite to try new recipes with them, whether you have a sweet tooth or rather salty. And if you are really passionate about this spice, bet on buying a good quality one, better if it is raw and you can grind it at home when using it.

Like all spices, cinnamon does not spoil completely even after the expiration date has passed, but it does loses a lot of power over time. So make sure that no forgotten jar remains at the bottom of the pantry, bring your recipes to life with it!

What are the most recent changes in the gross income tax in some provinces of Argentina?

Student calls in sick and sends Avatar Robot to take classes instead; that was the experience

Internet failures? Your operator must adjust the cost of your bill