27 of those fired from Google worked as masseurs 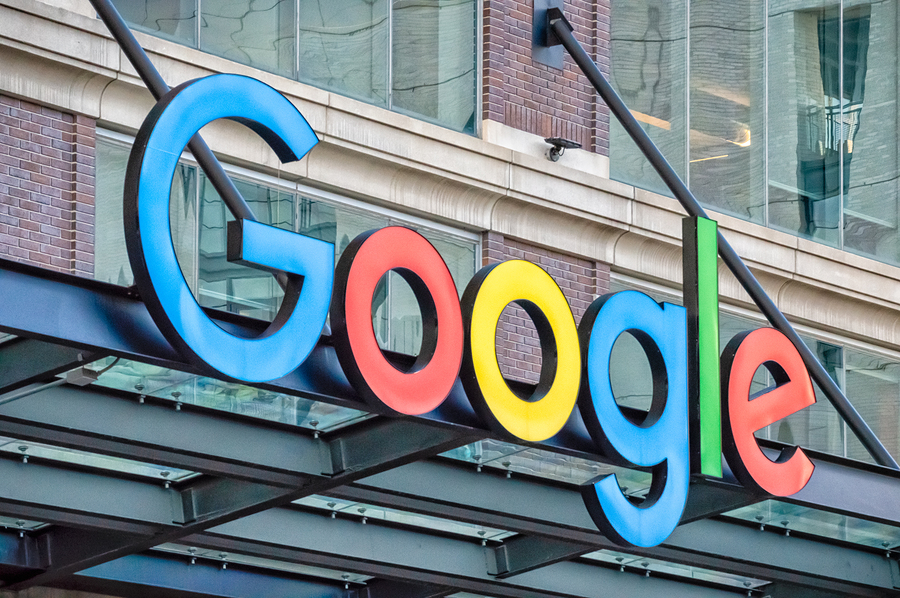 Google laid off more than 1,800 people in the state where it is headquartered, California, part of the 12,000 the company announced it would lay off in the coming months.

The 12,000 laid-off Alphabet workers represent 6 percent of the tech company workforce that added to the wave of massive dismissals that affects the sector.

According to official California state documents that were seen by CNBC, 15 percent of the layoffs, some 1,840 positions, worked in that state.

The vast majority of those fired from Google worked at the company’s headquarters in Silicon Valley and in surrounding offices.

Some of the employees will leave the firm these days and others will do so until the end of March, since according to the employee contract, a

notification that requires employers to give 60 days notice in the event of mass layoffs.

During that time, employees will continue to be paid as usual.

A fact that drew attention in CNBC is that of the total fired by Google in California, there are 27 masseurs, 24 who worked in Mountain View and 3 in other offices in southern California, Los Angeles and Irvine.

CNBC He did not obtain an answer regarding the question related to what type of activity the masseurs carried out in the Google offices.

Large companies have been in the headlines for months due to the massive layoffs they are carrying out due to the financial difficulties they are going through.

This is generating important changes in the organization of numerous families, who see how their economic livelihood fades.

Mass layoffs have various causes, but basically they are due to inflation followed by economic recession forecasts. As companies struggle to stay afloat and cut costs, layoffs are seen as the most direct way to cut costs.

The problem is that this downsizing practice can have consequences that are often not particularly addressed by those responsible for human resources.

Since many companies no longer hire (instead, fire), it can be difficult to find a new job.

Mass layoffs also have negative effects on local economies. With many people out of work, there is less money circulating, leading to lower growth. At the same time, layoffs can lead to a drop in consumer spending, making it a vicious cycle that further damages local economies.

3M sales fall and it makes the same decision as technology: layoffs

Mass layoffs reach the giant Microsoft: this we know