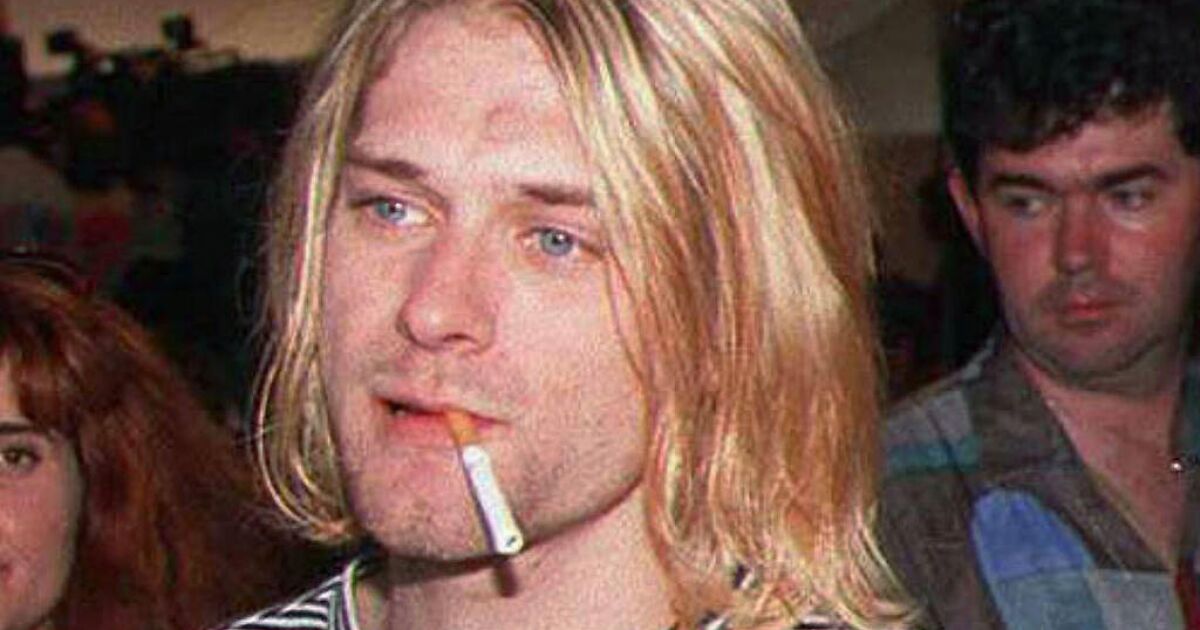 11. “I was sick of pretending to be someone else just to get along with people, just to have friends.”

My mother motivated me to be artistic. Being an artist was like a contract from an early age.

13. “I don’t blame the average 17-year-old punk for calling me a sellout. I get it. And maybe when they get a little older, they’ll realize there’s more to it than living your rock identity so diligently.”

14. “I would love to get rid of the homophobes, sexists, and racists in our audience. I know they’re out there and it really pisses me off.”

15. “A friend is nothing more than a known enemy.”

16. “The duty of youth is to challenge corruption.”

You may be paranoid but that doesn’t mean they aren’t after you.

18. “I’ve never been a very prolific person, so when creativity flows, it flows. I find myself writing on little notebooks and loose pieces of paper, resulting in only a very small part of my writing appearing in its true form.” .

19. “I started to feel very proud of being gay even though I wasn’t.”

20. There are many things I would have liked to do instead of sitting and complaining about having a boring life.”