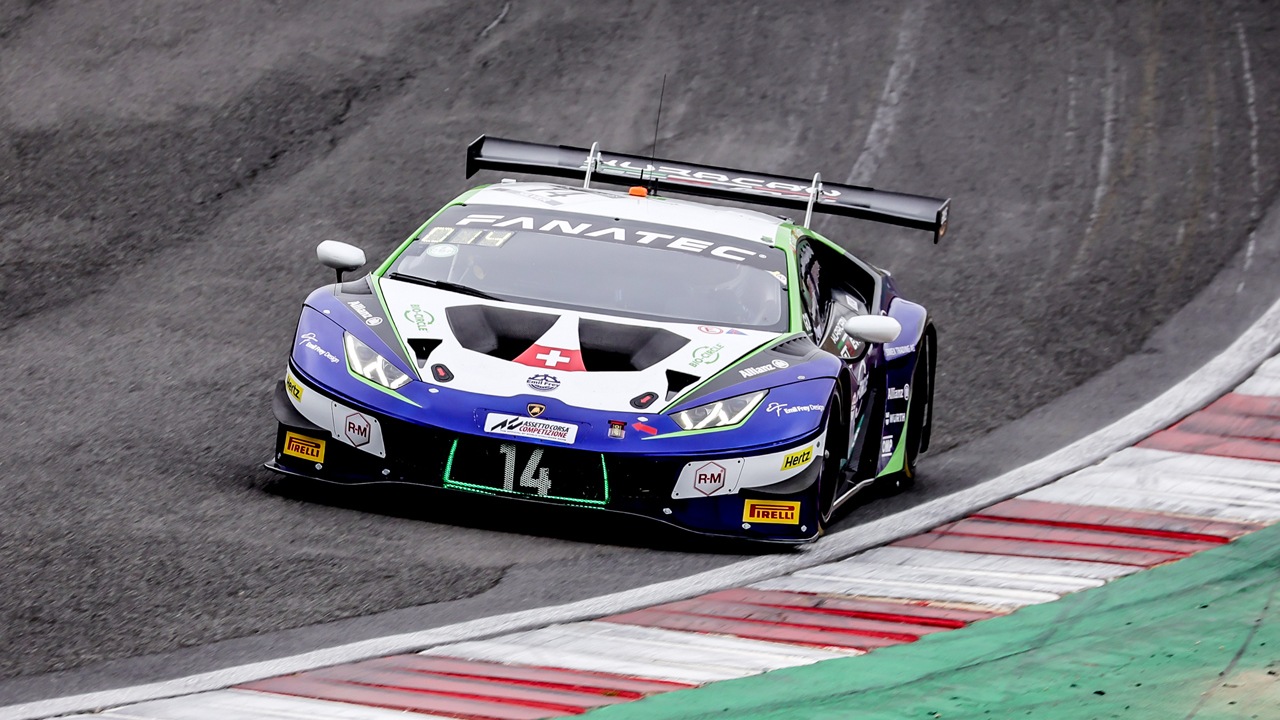 GT World Challenge Europe 2021 season shuts down. It will be in Spain and twice, starting with the last round of the Sprint Cup in Valencia. With the title already in the hands of Dries Vanthoor and Charles Weerts, all the focus is on the fight for the drivers and team titles of the Silver Cup and the Pro-Am Cup. End of the party in relation to short-term races that will feature a grid of 27 vehicles in Cheste. Among the points of interest, see if two-time champions Vanthoor and Weerts can set a new winning record in the series.

The last round of the Sprint Cup, the penultimate of GTWC Europe this year, features 27 vehicles. The cast is very close to the usual, with seven cars from Mercedes and as many from Audi for four from Lamborghini, two from Ferrari, Porsche, Bentley and Aston Martin. A single McLaren GT3 closes the list. The distribution with respect to the categories is also as in previous citations with thirteen vehicles in the Pro class, ten in the Silver Cup and four in the Pro-Am Cup. However, the list of ‘protagonists’ is more concise, especially when looking at each of the categories.

When it comes to the Pro class, the premier class, the title is held by Dries Vanthoor and Charles Weerts. Nevertheless, the runner-up is at stake between the Mercedes # 6 of Maro Engel and Luca Stolz, the Ferrari # 88 of Raffaele Marciello and Timur Boguslavski as main candidates. Alex Fontana is also immersed in this fight as the only driver present in all the Sprint Cup events at the wheel of the Lamborghini # 114. Nevertheless, Alex Fontana has the great objective of proclaiming himself champion of the Silver Cup. With 91 points, he surpasses the duo formed by Frank Bird and Ryuichiro Tomita by 17.5. Four points behind are Óscar Tunjo and Juuso Puhakka.

Read:  Seat Ateca 2021, the Spanish best seller is updated by playing it safe

There are also several actors who bid for the title of the Pro-Am Cup, as many as there are registered in the category. The leaders before arriving in Valencia are Miguel Ramos and Henrique Chaves, drivers of the Lamborghini # 77 from Barwell Motorsport. With 103.5 points, They have a 14-point lead over Jonny Adam and Alexander West, drivers of the # 188 Aston Martin of the Garage 59 team. One point behind they arrive Valentin Pierburg and Dominik Bauman aboard the Mercedes # 20 from the SPS Automotive team. Still with options and 83 points in his lockers, Louis Machiels and Andrea Bertolini They need a perfect weekend in the # 54 Ferrari from AF Corse.