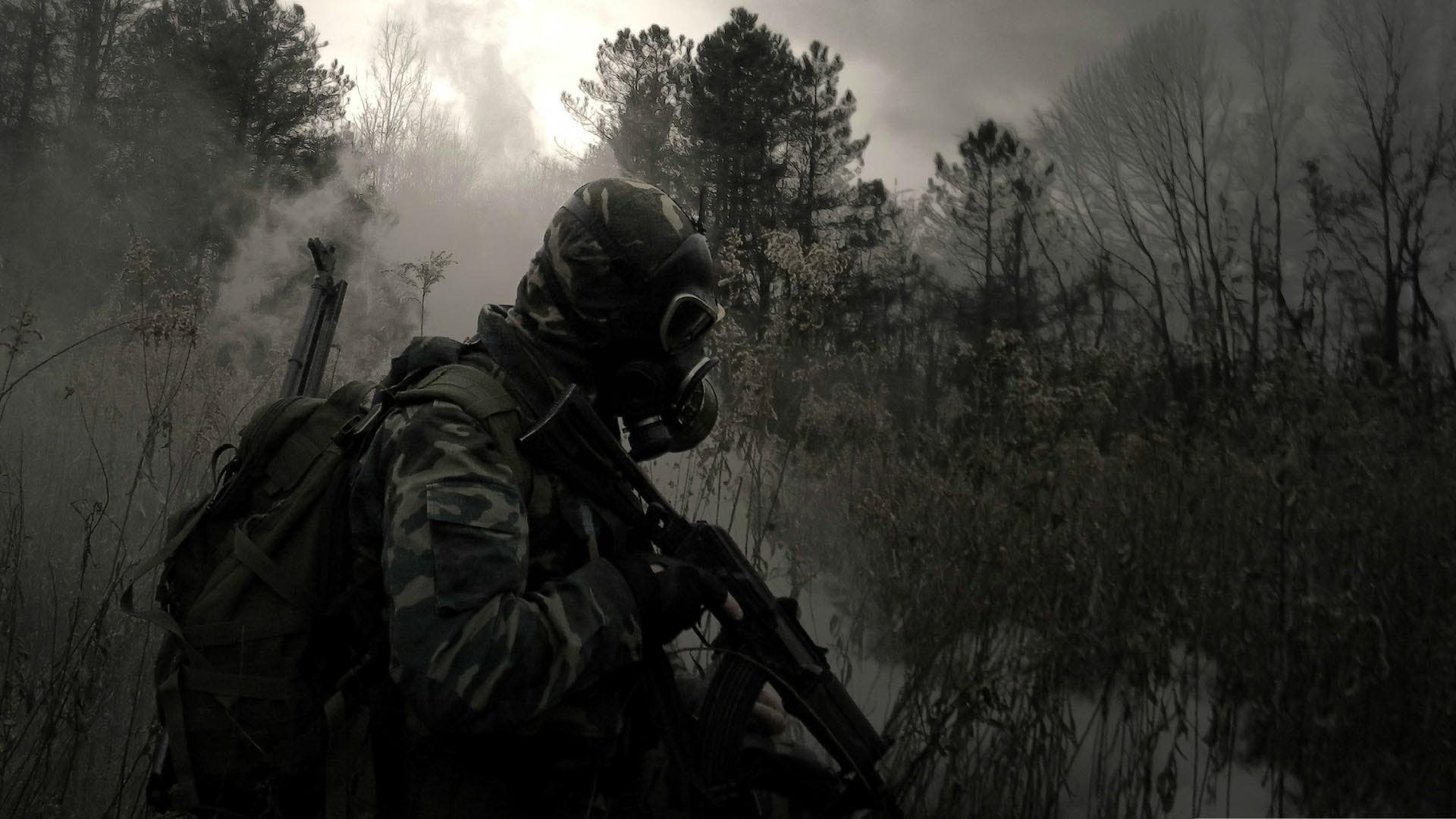 This year promises to be full of great surprises when it comes to survival horror. After a generation in which it practically fell into oblivion, thanks to Capcom’s work with Resident Evil, the genre is enjoying a second rebirth. And we are seeing this not only in the field of independent games, where survival horror has always remained with some force, but also in the field of high stakes. Dead Space or the recently announced Alan Wake 2 are some of the examples, but not the only ones. That’s why we want to bring you a first look at what the genre will be for 2022, with these 22 horror games that we expect for Xbox Series X this year.

Martha is Dead is coming to Xbox Series X | S in February. 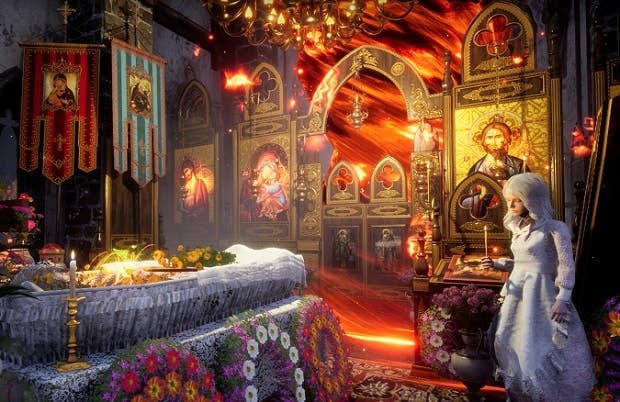 The Last Days of Lazarus is one of the games we will be following the most this year.

Read:  This is how the first notes of Lost in Random are being 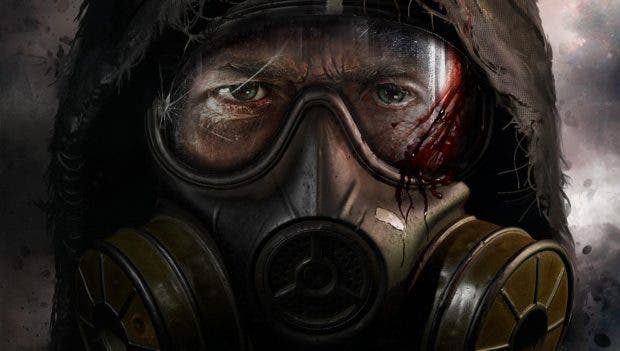 STALKER 2 is nominated as one of the great horror games of the year and will be out on Xbox Game Pass. 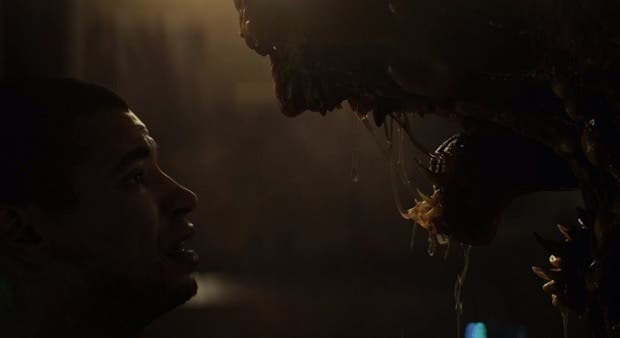 We hope that 2022 will be the year of The Callisto Procotol.