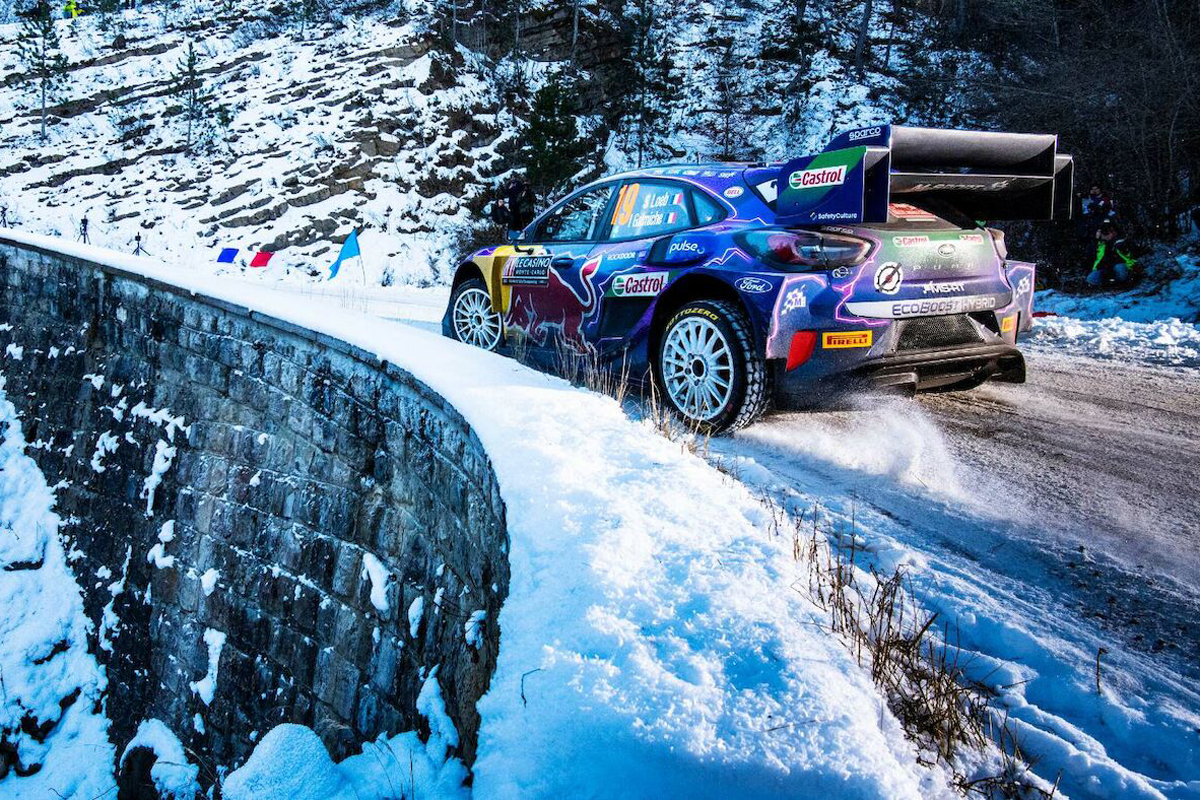 The Automobile Club de Monaco (ACM) has presented the route of the 91st edition of the Monte-Carlo Rally, proof that it will open the WRC calendar in 2023 between January 19 and 22. In general terms, the event features a much more compact route with some significant changes. To begin with, the rally will start just four days after the end of the Dakar, although perhaps the most relevant point is that, in addition to keeping its epicenter in Monaco, will give greater relevance to the Col de Turinione of its most emblematic settings.

The ACM wanted to delve into the facelift it carried out for this year on the occasion of its 90th edition and maintains the service park in the port center of Monaco. Of course, it has posted for a quite renewed route, since 50% of the route will be different from the one used in 2022. In total, the test will have 17 sections totaling 314.52 kilometers against the clock within an absolute route that covers just over 1,500 kilometers. Also, none of the four days of the rally will have intermediate assistance.

The 2023 Monte-Carlo Rally will officially open its gates with the glamorous start ceremony on Thursday night at Monaco’s Casino Square. This act will give way to the first two night sections. The pilots will open their mouths with the first pass through the Col de Turinialthough the special has a new format starting for the first time at Camp de Millo. The second stage of the night will be ‘La Cabanette / Col de Castillon’a section in which the drivers will overcome five mountain passes in a row for the first time in the history of the rally.

Read:  They create a remake of the legendary Sega Rally that will become a complete game

Friday’s stage will be held further north and will have a route of 106.18 kilometers. The day is divided into two loops of three sections, separated by a tire change -which does not have intermediate assistance-. The last section of the loop is ‘Briançonnet / Entrevaux’, a special that is brought forward one day after having served as the Power Stage in this year’s edition. The route heads even further north on Saturday, into the Alpes de Haute-Provence. The most prominent section is the shortened version of ‘Sisteron’.

Hyundai Motorsport dispels doubts about its continuity in the WRC

The last stage of the Monte-Carlo Rally includes two well-known sections, specials that will be played twice by all the participants and not just the top 50 finishers. The long version of ‘Lucéram – Lantosque’ returns the Col de Turini to the course, so this iconic stage will be crossed three times, being the third and last pass through the Col de Turini the section that serves as Power Stage. The test will close with the arrival ceremony at the Plaza del Casino de Monaco.