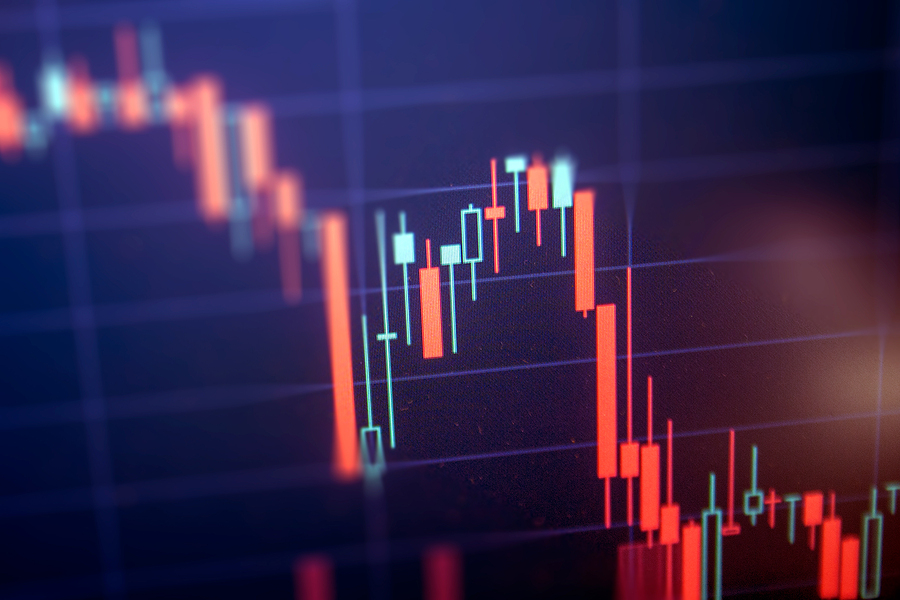 If you were waiting for next year to carry out the business postponed by the pandemic, then everything indicates that you will have problems.

According to the World Trade Organization (WTO), by 2023 a “powerful slowdown” in the growth of global trade is expected.

The causes are varied and well-known: inflation, the increase in energy, the increase in interest rates in most of the world’s economies, the rise in food and fertilizers, key inputs for crops.

According to the WTO said this Wednesday, October 5, product trade will grow 3.5 percent in 2022, compared to estimates of 3 percent.

Nevertheless, in 2023, the April estimate was 3.4 percent and the current one a meager 1 percent.

In addition, the WTO said it spoke of “great uncertainty” in relation to its own estimates. In fact, it published a band of expansion of world trade growth that goes from a black -2.8 percent to an interesting 4.6 percent for the coming year.

What the World Trade Organization says about 2023

According to the head of the World Trade Organization, Ngozi Okonjo Iweala, we must be very careful with “tempting strategies” to implement all kinds of trade restrictions that will end up having the opposite effect than expected.

“A reduction in global supply chains, far from benefiting, will aggravate inflation pressures, which would lead to even lower economic growth by 2023 and a drop in living standards for a long time,” said the director of the WTO in a release.

Read:  With CoDi® facilitates the operations of your business

According to the WTO, the world needs more diversified and less concentrated bases for the production of goods and services, which will boost growth, increase resilience and promote more stable prices in the long term.

The text complete of forecasts for 2023.

Energy subsidies in the first world

At the same time as the WTO statement from Geneva, Switzerland, a few kilometers to the northeast, the German government announced that it will subsidize the price of electricity for consumers in 2023 with a state contribution of US$12.6 billion in concept of rates of use of transport networks.

These taxes are part of electricity bills, within which they now represent 10 percent for customers and about a third for industries.

The idea is to stabilize the system and avoid the exorbitant increases that are already operating and that will continue this trend in 2023.

An unprecedented financial crisis is coming, how to prepare your brand

Citibanamex app fails and drives users crazy; “I need to make a transfer”