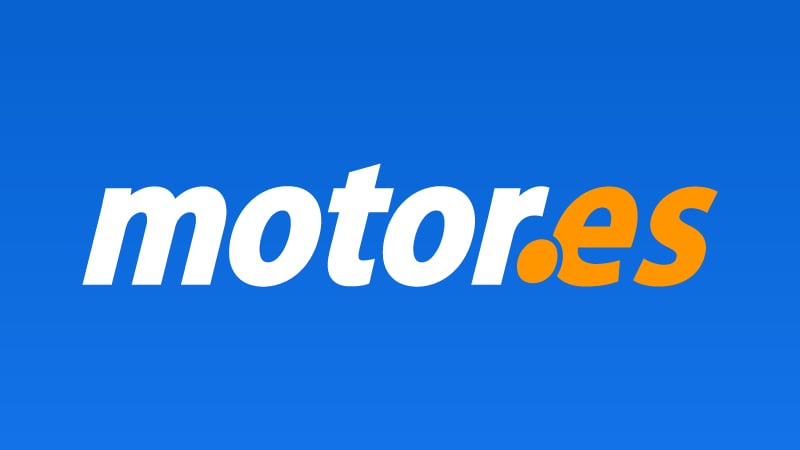 The permanent track in Oregon will be the scene of the decisive penultimate round of the season, with seven alternatives to the title and very little chance of it being decided before Laguna Seca. Álex Palou defends his 2021 victory and will look for his first victory of the year to stay with options.

The arrival of the month of September marks the definitive ringing of bells in the IndyCar Series. The championship comes to an end in consecutive weeks with the last two rounds of the season and, barring an unexpected catastrophe, this will be the 17th consecutive season in which the title will come to the final race without an owner. The stage for the final battle, in which there are four big favorites and seven drivers with real options, will begin to be established in this Portland Grand Prixwhich was the scene last year of a key moment for the achievement of the title of Alex Palou.

Among the permanent layouts of the calendar, the Portland International Raceway it is the shortest of them, with a length of just 3,161 meters. Located next to the Columbia River that acts as a natural border between the capital of the state of Oregon and Washington’s Vancouver, its 12 curves are a compendium of speed and technique, from the chicane known as the ‘Festival corners’ that engulfs cars almost every year, through the twisting turns of the first sector and the blisteringly fast final section, with a fast chicane leading to hard braking in support of the final corner . All this, in less than 59 seconds if the goal is to get pole.

The Portland Circuit opened in 1961 as a temporary layout settled on the roads of the abandoned city of Vanport before it was closed to traffic in 1971. After going through several endurance championships, American single-seaters entered this track for the first time in 1984. In its main straight, also enabled for drag racing, there have been mythical moments such as the one in 1986, when Mario Andretti took the victory from his son Michael by thousandths on Father’s Day, or the closest finish in history in 1997 where 27 and 70 thousandths separated Gil de Ferran and Raul Boesel respectively from the winner Mark Blundell.

Michael Andretti and Al Unser Jr. they were the great dominators of the event with three wins each, and the departure of Sébastien Bourdais from the grid means that none of the current drivers have two wins at this track. This is largely because Portland was off the calendar between 2008 and 2017 due to the reunification between IndyCar and Champ Car, which also forced other classic events to disappear. In this case it was temporary, with a much-celebrated return in 2018 that, despite everything, has failed to attract a major sponsor or large attendance on race day.

IndyCar General Classification (after 15 races out of 17)

Read:  Drake: From driving a Chevrolet Malibu to this

Due to the cancellation of the 2020 edition due to the COVID-19 pandemic, there have only been three modern events in Portland. Takuma Sato won in 2018 thanks to a lucky yellow flag on a day in which Scott Dixon rescued a crucial fifth place for the title from him after emerging unscathed from a multi-car accident. In 2019 it was Dixon who suffered with a sudden battery problem when he was leading, which gave victory on a plate to Will Power. And last year, recovering from an initial penalty for cutting the chicane when forced by other vehicles in the usual melée, Palou achieved his first pole position and his third victory here of his year as champion, resisting the final onslaught of Alexander Rossi.

That is still, to this day, the last triumph that Palou has achieved. The Spanish driver knows no victory in 2022 despite having been on the podium five times, and this seems like the right opportunity to break that streak. Things have changed a lot in a year for the still Chip Ganassi Racing driver, who is in fifth position overall, 43 points behind the leader, and who could run out of math options should he leave Portland down 50 or more points. His team recently tested at Laguna Seca, prioritizing the final event over a race where his cars usually have great pace.

Of course, the main threat lies with Team Penske, who have chosen to do their last test in Portland to try to get a crucial advantage. Two of its drivers command the overall standings, with Power having a slim three-point lead over Josef Newgarden, but with the close threat of Ganassi’s cars driven by Dixon on 14 points and Marcus Ericsson on 17. Given that Power needs an almost unlikely carom to be champion (win, Newgarden finishing 23rd or worse, and regulars Dixon and Ericsson finishing mid-table), widening their margin before Laguna Seca could be decisive for all of them.

Like Palou, both Scott McLaughlin as Pato O’Ward also approaches this event as his potential final championship bullet.. In both cases, they are also over 50 Power points, so they will need to stay ahead of Penske’s stars to keep their options alive. All that aside, Andretti Autosport is often a team to watch, and there is almost always an unusual team in the top five, something that Fformations like Rahal, Carpenter, Coyne or Foyt will seek to exploit.

FREE ISSUANCE AND CLASSIFICATION IN staylive.io/indycar
BROADCASTING OF THE RACE ON Movistar+ Deportes (Spain)