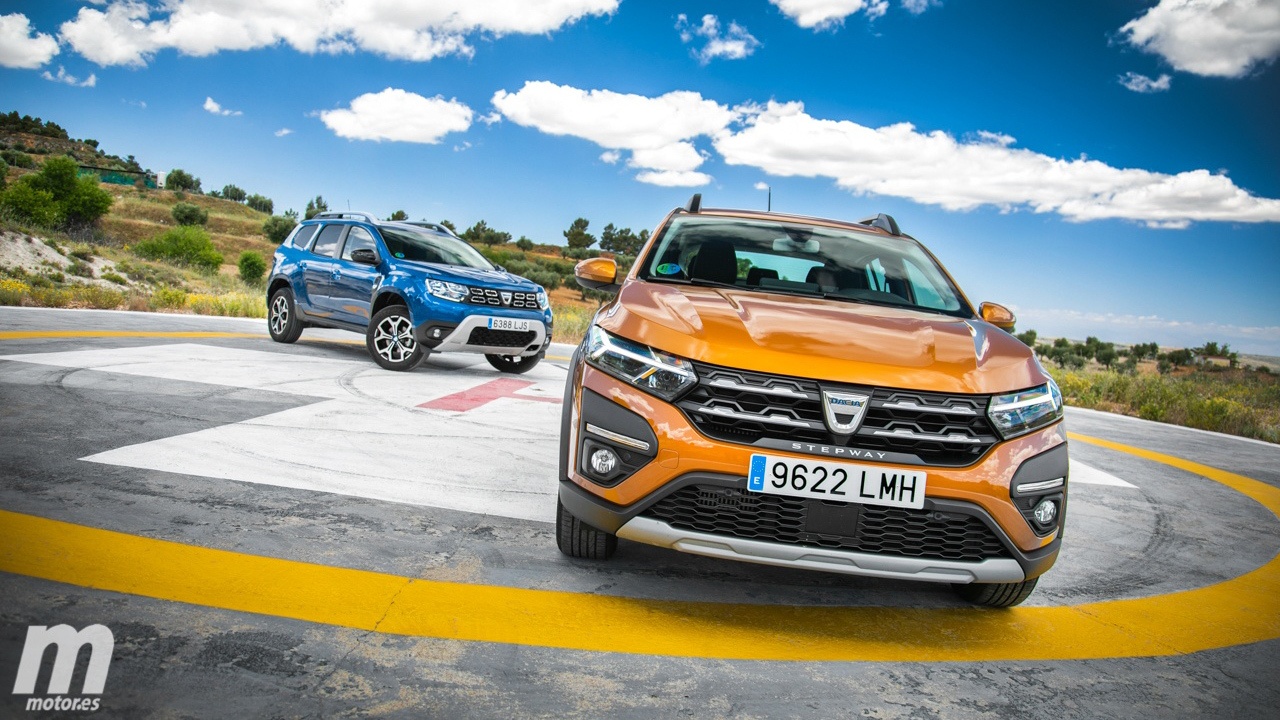 LPG and CNG, the main alternative fuels, are a great alternative to traditional fuels. Gas cars are very affordable and offer many benefits. Bifuel technology plays a leading role in Spanish dealerships. In this sales ranking you will be able to check which are the most registered gas cars in Spain throughout the year 2021.

The calls bifuel cars they are an excellent mobility option over electrified cars. Alternative fuels are the ideal alternative for those drivers who do not want to bet on electric mobility. In addition, they offer a long list of advantages over traditional fuels. That is, gasoline or diesel. Bifuel technology plays a leading role in the Spanish tourism car market.

For a long time, true giants of the automotive industry have been betting on the gas cars. The commitment of manufacturers of the stature of the Volkswagen Group or the Renault Group is synonymous with peace of mind for drivers who want to jump on the LPG bandwagon (Petroleum liquid gas) or CNG (Compressed natural gas). Both fuels are still in vogue.

Video comparison of the Dacia Sandero with the Dacia Duster, two of the best-selling gas cars in Spain

The supply of gas cars has undergone a very important restructuring process in recent times. Once this transition time is complete, gas car sales have seen an impressive recovery in Spain. When buying a new car they are very taken into account. And it is that, among other benefits for the driver, the bifuel models bring with them the DGT ECO environmental badge (General Directorate of Traffic) with all the mobility advantages that this entails.

Now what are the best-selling gas cars in Spain in 2021? If you want to discover the leaders of the bifuel market in Spanish territory, you just have to consult the sales ranking that accompanies this article. It is enough with a simple glance to discover which are the brands that dominate the Autogas and vehicular natural gas sector. And what is equally important, know the best-selling models.

The best-selling gas car in Spain is the Dacia Sandero. The fireproof and successful Romanian B-segment utility, one of the best cheap cars, is still the first purchase option among Spanish drivers who want to bet on gas. In addition, the Dacia model can also boast of being the best-selling LPG car in our old “bull hide”. The second place is for the Renault Captur, which is consolidated as the most demanded bifuel SUV.

READ:  The new KIA Sportage 2022 that will arrive in Europe uncovered

Closing the podium, in third place, appears the Renault Clio, which has been able to displace the Dacia Duster, one of the best cheap SUVs, off the podium. He has remained at the gates of the podium. The fifth position is occupied by the Dacia Lodgy, the affordable minivan par excellence. And in sixth place will be the SEAT Arona TGI, the best-selling CNG car. The SEAT Ibiza TGI (7th) and the SEAT León TGI (9th) are other common among cars adapted to compressed natural gas. The arrival of new models such as the Dacia Logan (8th) will help to continue encouraging the sales of bifuel vehicles.

The Renault Group, with Dacia and Renault at the helm, is the clear benchmark for LPG in Spain. For his part, Volkswagen Group, hand in hand with SEAT and Skoda, have decided to bet very strongly on CNG. As for the premium brands, the truth is that they have practically totally abandoned gas, although there are some exceptions, such as Audi. Nor should we forget about DR Automobiles. This young Italian firm remains committed to LPG and does so with a renewed product offering for the Spanish market. In addition, he has chosen to bring his low-cost signature EVO to our market.

The best-selling gas cars in 2021 are these:

Other car brands that do not appear in this list also have bifuel vehicles in their ranges. However, their sales figures are not compiled by ANFAC and IDEAUTO since bifuel adaptations are carried out a posteriori. DFSK, SsangYong and Subaru are the main ones.

How to create an automated chain of emails with the Mailjet marketing system?