20 million JavaScript developers can now build apps on NEAR: KBW 2022 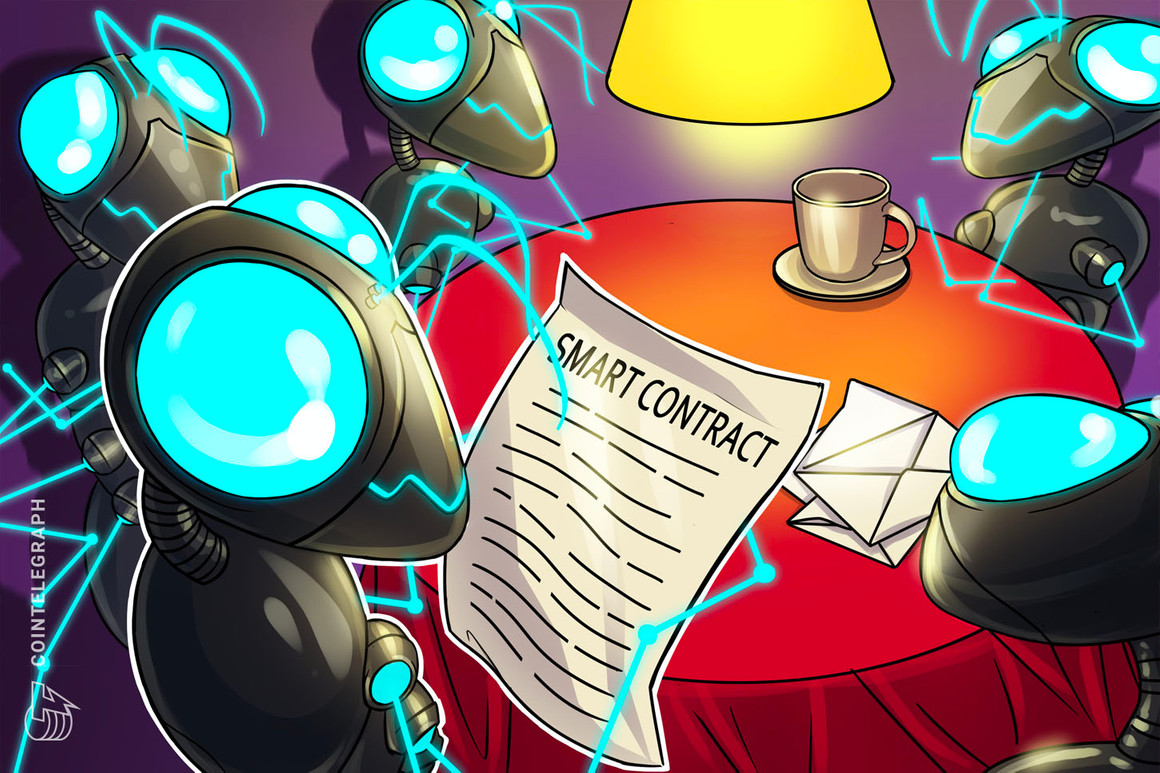 20 million JavaScript developers will now have the ability to write blockchain smart contracts and build applications on the Near Protocol after releasing JavaScript Software Development Kits (JS SDKs) on Monday.

Speaking to Cointelegraph at Korea Blockchain Week (KBW) on Tuesday, Near founder Illia Polosukhin emphasized that the move will open up the niche field of blockchain development to a substantially broader audience:

“There are about 20 million JavaScript developers in the world. Probably every developer, in one way or another, has written JavaScript in his life. And what we allow them to do is write smart contracts in JavaScript.”

“Before we had Solidity for Ethereum and other layer 2s, we had Rust, which is what Solana and Near are primarily. And so Solidity has probably 100,000 developers who are familiar with it, and those who are active are even fewer. There are probably even less in Rust,” he added.

In an announcement shared Monday with Cointelegraph, Near noted that the JS SDK includes the “contract framework itself, samples, and contract tests in JavaScript and TypeScript.”

Polosukhin went on to point out that The JS SDK could be used by anyone, from students looking to dive into the blockchain space to people in the commercial sector looking to speed up their projects.

“A student can create an application without the need to learn new languages. It will also be easier for employers to hire [desarrolladores]so they can really build stronger teams, faster, and deliver products faster,” he said, adding that:

“So the idea of ​​Near is to build a very extensible and powerful system that allows developers to really build anything from simple applications to very complex applications.”

Asked if the JS SDK will be compatible with Ethereum Virtual Machine, since Near is a competitor to Ethereum, Polosukhin stated that the offering will run specifically on Near, but that it is possible to create EVM-compatible smart contracts from the SDK, similar to how EVM-compatible scaling Aurora was created on Near.

Near is a decentralized application platform (DApp) launched in April 2020 that is designed to be easy to develop and use. Its native token, Near Protocol (NEAR), is currently the 24th largest crypto asset in terms of market capitalization at $4.1 billion.

The asset is priced at $5.44 at the time of writing and is up a remarkable 42.8% in the last 30 daysaccording to CoinGecko.