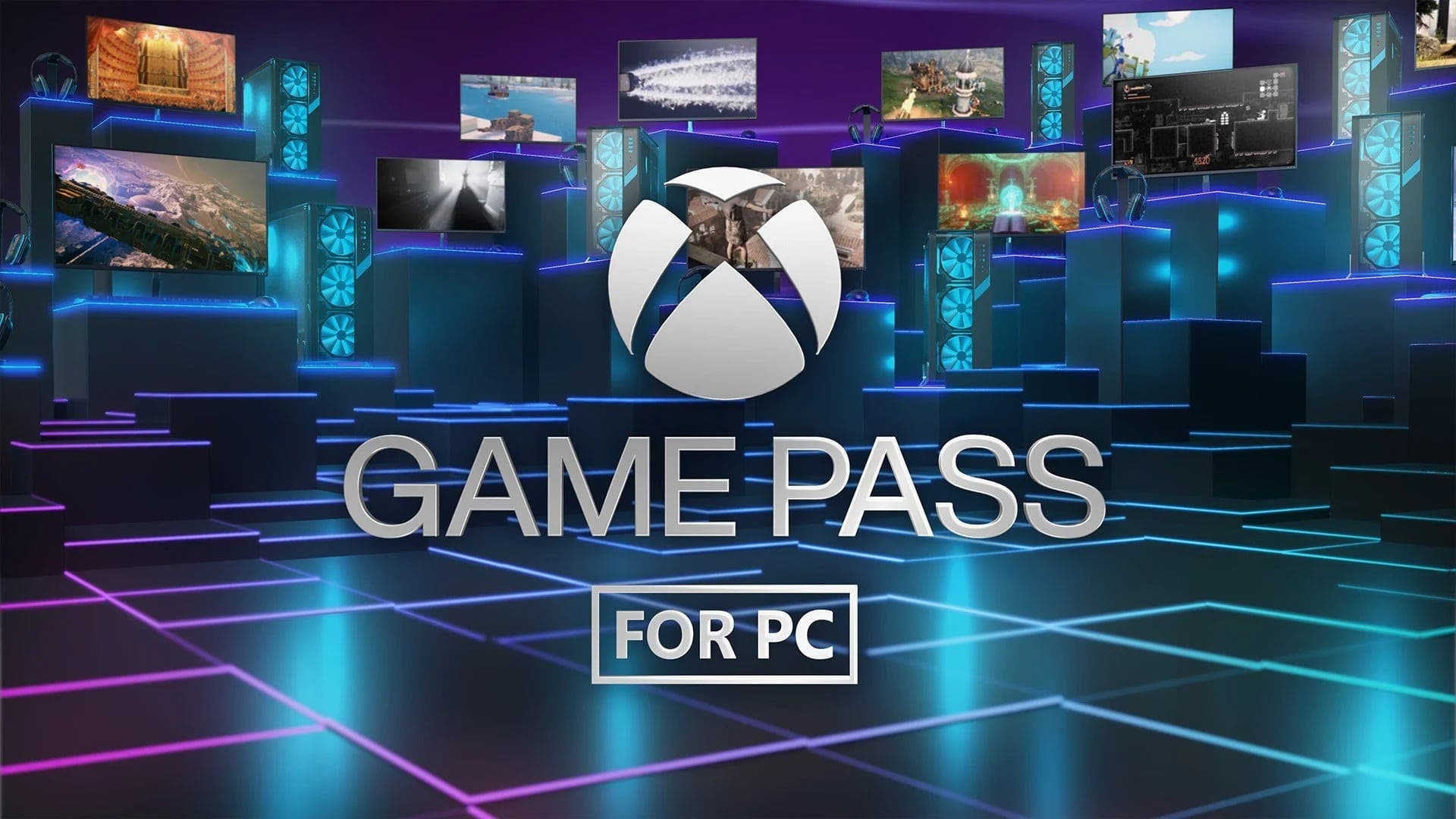 The batch of the first Xbox Game Pass games for this August has practically come to an end, since a few minutes ago the latest games were added to the successful Microsoft subscription service. So now, while in a few days we will discover the new Xbox Game Pass games for the end of August and also Curse of the Dead Gods and 4 other games will leavenow from the SomosXbox newsroom we announce that 2 new games are now available on PC Game Pass.

Although, while we hope that Cooking Simulator will also arrive in the service in the next few hours, we can already confirm that Expeditions: Rome and Offworld Trading Company are already available in PC GamePass. Without further delay, we are going to leave you with a brief description for all those who do not know what these new games available on PC Game Pass are about.

Determine the fate of Rome as you conquer foreign lands and engage in political intrigue in this turn-based RPG. Fight directly with your group of Praetorians, lead your legion to victory and choose your own path in a story where every decision matters. How will you shape the future of Rome?

Mars has been colonized. Now, the biggest corporate titans on Earth have been invited to create companies to back it up. The competition for market dominance is fierce in this fast-paced budget RTS.

Read:  The arrival of For Honor and Assassins Creed Origins to Game Pass is imminent, according to the Microsoft Store