Epic Games already offers its users the possibility to get hold of the 2 new free games from the Epic Games Store. Contrary to what the company did a couple of weeks ago, where it offered up to three new games, such as Guild of Dungeoneering, Kid a mnesia exhibition and Never Alone (Kisima Ingitchuna), the company has reduced the number of games announced.

Now, the company has followed the line seen in previous weeks, with the Announcement of 2 new free games from the Epic Games Store. The titles that They will be available from next December 2 at 17:00 Spanish time They will be Dead by Daylight and while True: learn.

All free games from the Epic Games Store 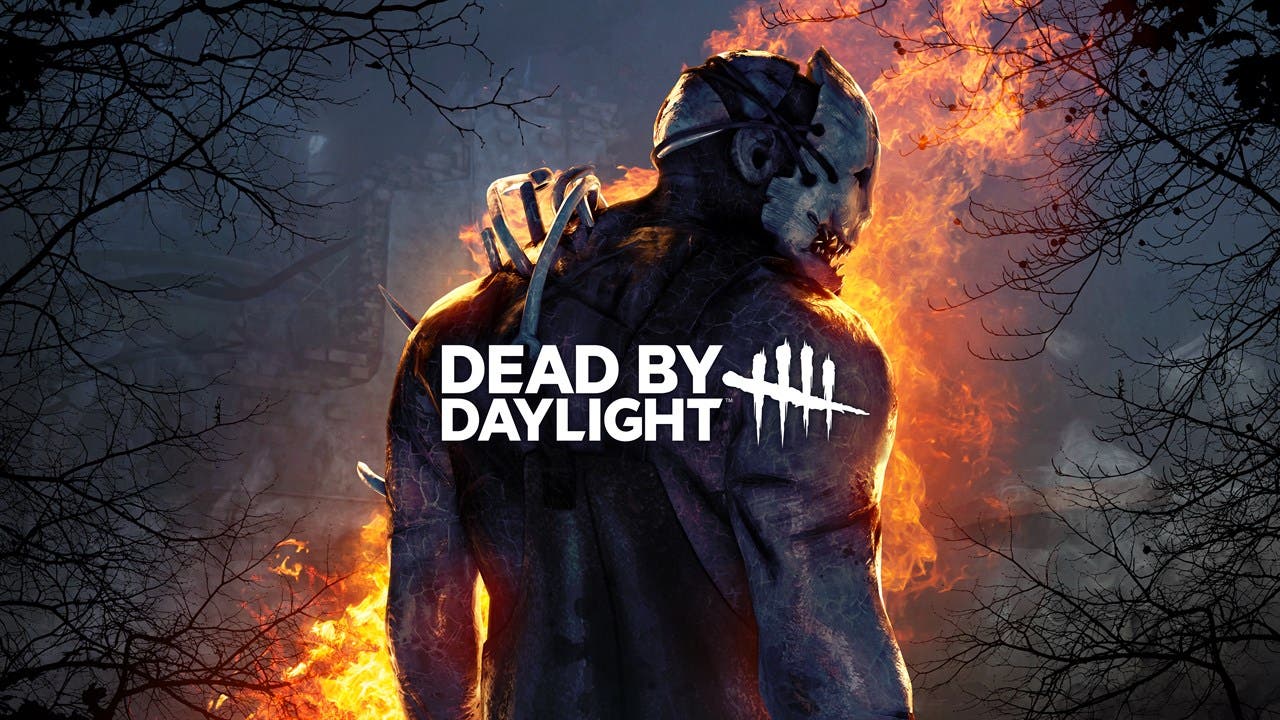 Dead by Daylight is a multiplayer (4v1) horror game in which one player plays the role of the ruthless killer and the remaining 4 play as survivors trying to escape from him to avoid being captured, tortured and killed. Survivors play in the third person and have the advantage of having a better perception of the environment. The killer plays in the first person and is more focused on his prey. The survivor’s goal in each encounter is to escape the kill area without being captured by the assassin, which sounds easier than it is, especially with an environment that changes every time you play. 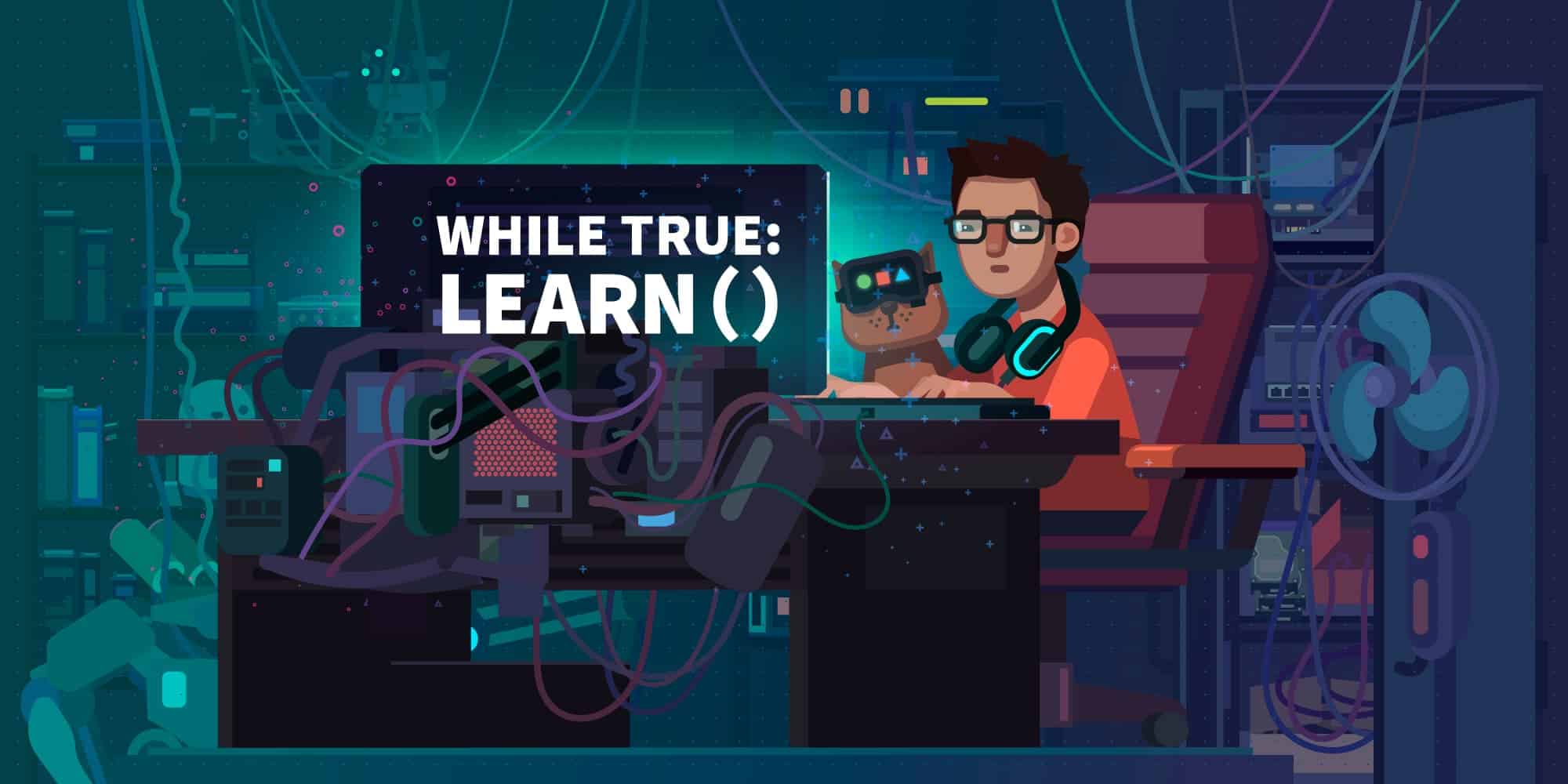 while True: learn is a simulation puzzle game about something even more enigmatic: machine learning, neural networks, big data and AI. But, most importantly, it is about how to understand your cat. In the game you are a programmer who unwittingly discovers that his cat is extremely good at programming, but fatally speaking the language of humans. As a programmer, you must learn how machine learning works and use visual programming to create a cat-human speech recognition system.

Therefore, you know, if you want to get the three new free games from the Epic Games StoreStay tuned for next December 2 or before the end of the period to acquire them on the 9th of the same month.