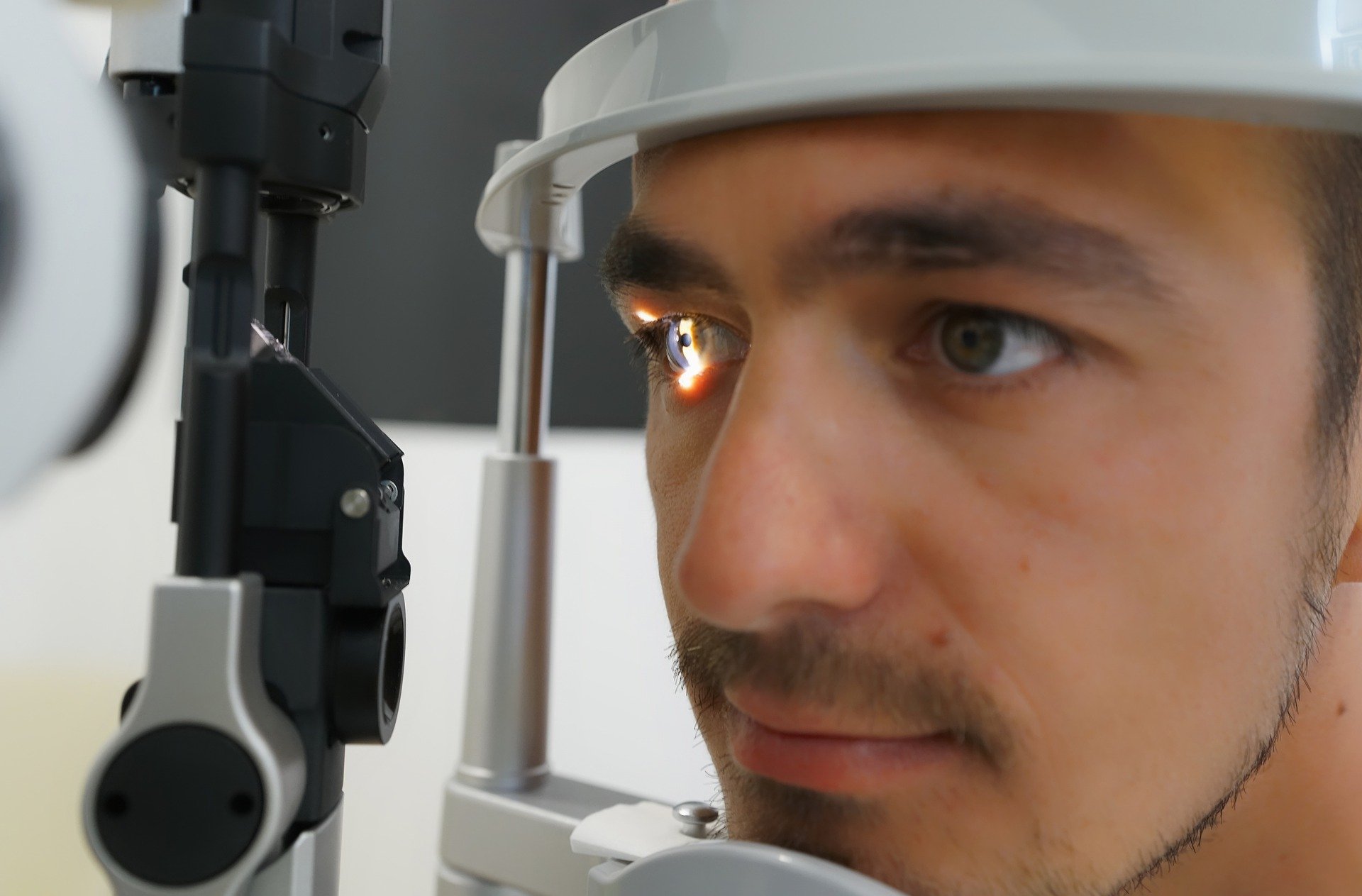 In its report of February this year, the World Health Organization (WHO) indicates that in the world there are 2.2 billion people with impaired near or distant vision, among which at least one billion cases could be avoided.

According to the WHO, of the one billion people with a vision problem, 88.4 million suffer from deterioration of distant vision due to uncorrected refractive errors; 94 million, cataracts; 7.7 million, glaucoma; 4.2 million, corneal opacities; 3.9 million, diabetic retinopathy; 2 million, trachoma; and 826 million have impaired near vision caused by uncorrected presbyopia.

Because the eyes are a delicate anatomical structure, it is necessary for ophthalmology professionals to perform an annual review to prevent or limit possible damage, recommended the specialist member of the Ophthalmology service of the General Hospital of Mexico “Dr. Eduardo Liceaga ”, Jesus Heriberto Dávila Alquisiras.

Between the most common refractive errors there are myopia, characterized in that close objects are seen clearly and distant objects are blurred; farsightedness or hyperopia, which is clear vision at a distance, but blurry up close; presbyopia, associated with the inability to focus closely; and astigmatism, a refractive error of the eye associated with the imperfection in the curvature of the cornea.

“Currently, 30% of the Mexican population has refractive errors, which occur because the shape of the eye prevents light from focusing directly on the retina”, Explained the specialist. The most common symptom is blurred vision, although double vision, hazy vision, glare, headache, and eyestrain may also occur. In this case, the use of glasses or refractive laser surgery may be the solution.

The main cause of disability among the child population are the refractive errors. There are also cases of cataracts, retinopathy in the premature person, strabismus and tumors, such as retinoblastoma, which causes impairments in motor, linguistic, emotional, social and cognitive development.

On the other hand, glaucoma causes progressive loss of peripheral vision. At first, this pathology does not damage central vision or cause symptoms, so it can take years before it is detected. It can be hereditary, the result of age or systemic diseases, such as diabetes, therefore, people over 45 years of age should have their eye pressure checked.

Cataracts commonly occur between the ages of 50 and 60. They can appear due to trauma, congenital problems or secondary complication of diabetes, since this condition damages the natural lens of the body, which, when opaque, forms cataracts.

Regarding diabetic retinopathy, the ophthalmologist stated that it is one of the main causes of blindness in Mexico and the world. In it, damaged blood vessels and new abnormal ones can lead to total loss of vision, so close monitoring is recommended from the beginning of the condition.

The General Hospital of Mexico “Dr. Eduardo Liceaga ”carries out various protective actions for the patient, such as the complete examination of those with risk factors and follow-up to detect and treat diabetic retinopathy and cataracts; The unit has a specific service to treat refractive errors. Through the Institute of Health for Wellbeing (Insabi), people receive comprehensive care for ophthalmological pathologies at no cost.