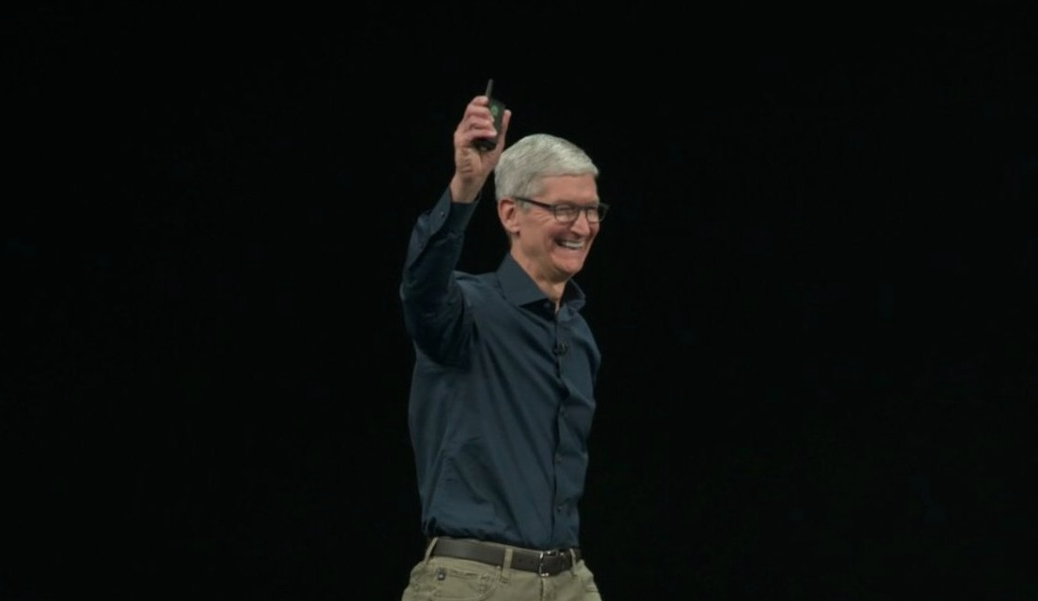 In 2021, annual median wages for Apple workers reached $ 68,200. The data is from the Cupertino company itself.

The firm said that these payments had increased compared to previous years due to changes in the contracting modalities, in the agreements and in the compensations.

From this information comes a piece of information that is generating controversy and a lot of conversation on social networks: if these salaries are compared with the payments that Apple made to Tim Cook, its CEO, in each of those years, the relationship multiplied. much.

In 2020, Tim Cook’s income was 256 times higher than the salary of Apple employees.

Apple is one of the large companies in the tech universe that has best handled the health crisis derived from the pandemic.

In fact, not only has it not lost, but it has benefited from the situation because the demand for its products and services has grown exponentially during the last two years.

Especially since consumers who work from home more and more need more and better devices.

As a result, Apple’s revenue increased more than 30 percent to $ 365 billion for its fiscal year 2021, which, in turn, drove the value of the shares.

The latest news is that Apple’s capitalization briefly crossed $ 3 trillion.

What is Tim Cook’s salary

In 2021, Tim Cook received a salary of $ 3 million annually (same as in 2020), but also 82.31 million in stock awards, 12.1 million for achieving Apple’s goal last year and almost 1.5 million for air travel. Also, insurance premiums and other items.

Read:  Instagram betrays its ephemeral nature: you will relive stories with Playback

Cook reached Apple’s top leadership in 2011 after company founder Steve Jobs resigned a few months before he passed away.

A report from the Institute of Economic Policy of Corporate America, CEOs received 351 times more pay in 2020 compared to the salaries of average workers in the same companies they run.

Ubisoft + not coming to PlayStation consoles

The Pope criticizes the conservatives of the Church as traditionalists