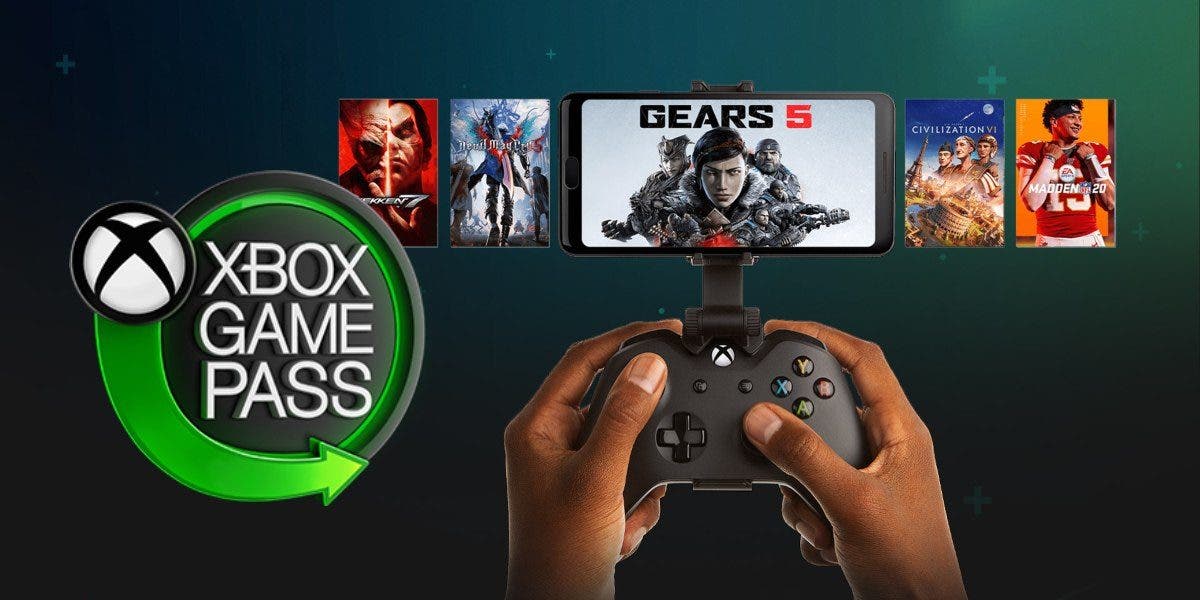 Microsoft has been constantly updating its Xbox Game Pass service together with Cloud Gaming, offering new titles so that all members can enjoy all the features it offers. Today, next to the announcement of the July games on Game Pass, 14 more titles arrive with touch controls at the service, which allows us to play on mobile phones without having to have a physical control.

Via Xbox Wire, the company published a list of games that hit the streaming service for the second half of July. Along with the above, the list with the 14 games that update their system to offer touch controls has been released, making them perfect companions for all those who enjoy Xbox Cloud Gaming, especially now that they already have support (in some regions) for Apple devices.

The list of titles now compatible with touch controls is as follows:

Remember that in order to use Microsoft’s cloud gaming service, and therefore these types of controls, you must have a subscription to Xbox Game Pass Ultimate. With this, the cloud gaming service already has more than 80 titles optimized for it, granting a great variety of games and modes to all subscribers, promising from Microsoft, many more games on a monthly basis.

How to remove lice and nits naturally