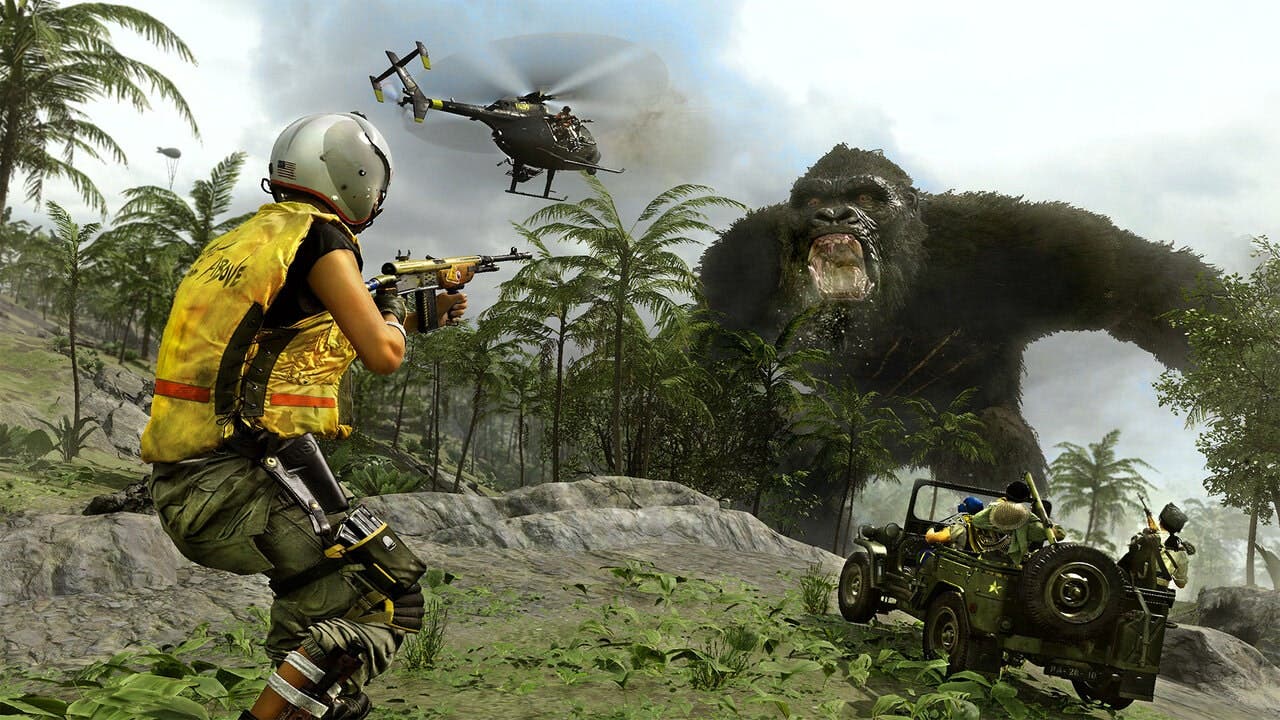 For a long time, Xbox Series X|S gamers wondered why 120fps wasn’t enabled on consoles, given that the game was introduced with this flashy feature when the new generation was released. After a while, 120fps is finally confirmed to return to Warzone on Xbox Series X|S next week, with the mid-season patch.

Through his official Twitter account, the developer of the game Raven Software, has published the news, where they state that the mid-season patch will arrive sometime next week, along with the 120 fps. In an incredible moment, since right now the King Kong vs Godzilla event is being lived, full of frenzy and war on all sides.

We’re happy to share that as of the mid-season patch next week, Players on Xbox Series consoles will once again be able to enjoy #Warzone with 120Hz support.

We hope this, along with many other exciting updates, will make for an even more enjoyable experience in Caldera! 🙂

As we can see in the message, the study has detailed the following (translated): “We’re excited to share that starting with next week’s mid-season patch, players on Xbox Series consoles will once again be able to experience #Warzone with 120Hz support! exciting updates, make the experience even more enjoyable!” It’s worth noting that when Warzone was redesigned in WWII, 120fps support was removed due to Microsoft rolling out a software update that removed the feature.

Read:  These are the 4 great games that will arrive on Xbox in January 2022

Incredible news for all Warzone lovers on Microsoft consoles, who will now be able to enjoy the game again at a stable 120 fps. Nothing has been reported since the study about the date of the patch, but it is believed that it could arrive May 25, along with new content and features.

Metroid Prime Remastered would arrive this year on Nintendo Switch

Community reacts after SEC’s Gensler claims BTC is a commodity