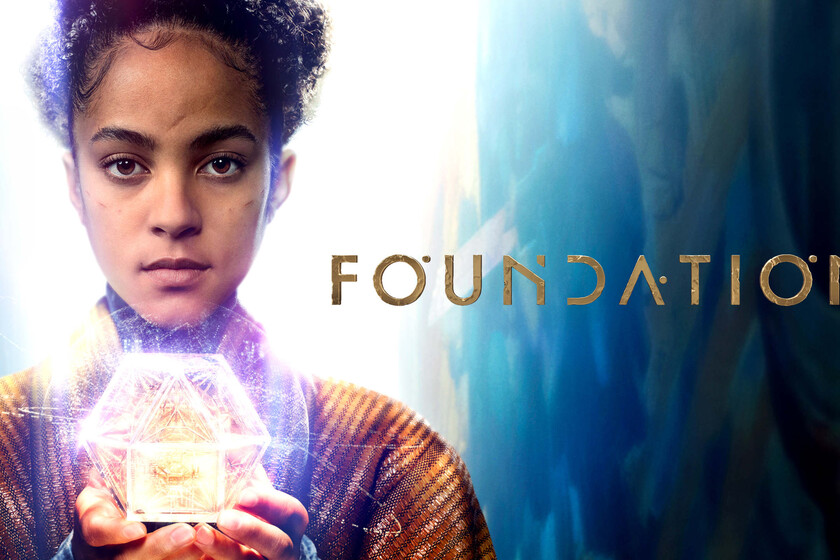 Fall starts and like every Wednesday we are going to review the news that we will have in the world of streaming. This time we have nothing less than 106 series, films and documentaries that premiere between now and Sunday Netflix, Filmin, HBO Spain, Amazon Prime Video, Movistar +, Disney +, Starzplay, Apple TV +, Atresplayer and RTVE Play.

New 50-Cent production that tells the story of two brothers who emerged on the decaying streets of Southwest Detroit to become the founders of one of the most influential crime families in the country.

RTVE Play’s first original documentary that follows the disturbing story of one of the most destructive sects in Spain. Under the cover of being a mountain group, Eddie recruited minors for his organization, submitting them in a thousand ways.

With great ambition and risk, David S. Goyer undertakes the impossible task of bringing Isaac Asimov’s opus magna to the small screen. Jared Harris is Hari Seldon, a psychohistorian who predicts the fall of the Empire. His plan, to build a Foundation to preserve all knowledge and that humanity does not start from scratch after the period of barbarism.

Blanca Suárez heads the new and surprising Netflix series as a survivor of an extermination camp who will be dedicated to hunting hundreds of Nazis in Spain.

Be careful that this is one of the bombings of the season. From the hand of Mike Flanagan comes this series that follows the arrival of a young priest in a remote community. After their arrival, there will begin to be paranormal events.

New entry in the galactic franchise and this time as an experiment in which various anime studios propose different stories as an anthology. A great way to explore various eras in George Lucas’ rich universe.

Adaptation of the magnificent comic by Brian K. Vaughan and Pia Guerra that follows the story of Yorrick, apparently the only male survivor after an incident that has killed everyone with XY chromosomes on the face of the earth.

The new Mike Flanagan miniseries on Netflix is ​​a monumental work of horror art about the manipulation of faith. Devastating and dense like a lost Stephen King book, it doesn’t have a single purposelessly placed scene. You need to see more than two episodes to know what to expect from it and it may not be possible even to review it again the dimensions of the perfect architecture of its calligraphy. A dark and merciless liturgy that makes the difference with respect to the typical Netflix series and the great author signings of the platform.