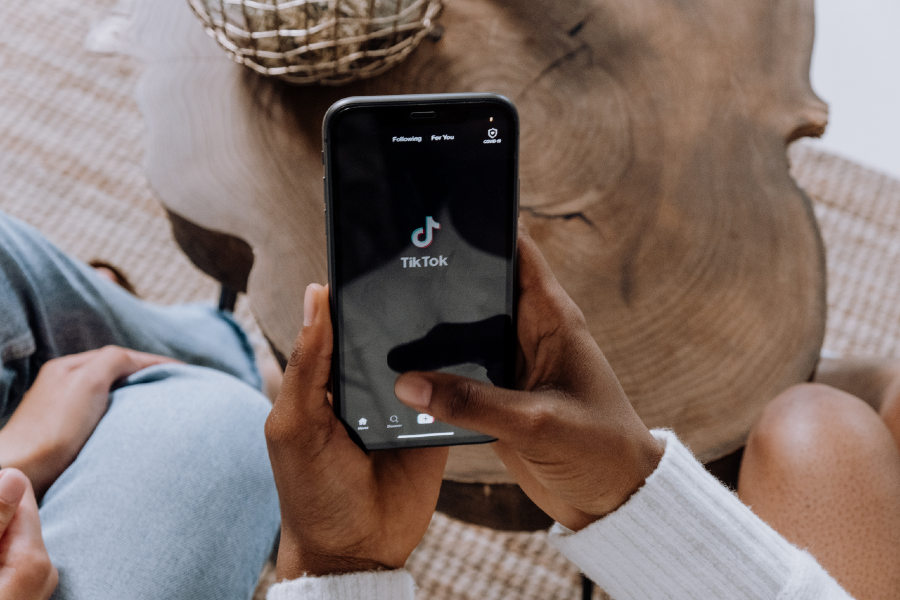 Currently, we live in a world where people spend much of their day to day viewing social networks. That is why it is normal that many companies are already beginning to include these spaces in their job offers, as in the case of A company of marketing that it is offering to pay 50 dollars an hour, which is equivalent to a thousand Mexican pesos, to people who want to watch videos on TikTok.

It is no secret to anyone that TikTok is one of the favorite and most consumed social networks by young people around the world. That is why the Chinese digital platform was positioned in January 2021 among the top ten social networks, registering 655.9 million users worldwide, according to a company report.

For its part, Sensor Tower 2020 dataexplained that it is one of the most downloaded applications in the world in recent years, with 2 billion downloads between the Google Play Store and the Apple App Store.

In that sense, its biggest audience are the young people of generation Z (between 15 and 25 years old), that is why this platform presents some challenges that can be dangerous and even generate problems for people on a daily basis.

Can you imagine a company paying you for just watching TikTok videos?

The world has changed and the forms of companies too. The company Ubiquitous Influencer Marketing, located in Los Angeles, California, is looking for people who want to spend hours of their days watching videos on the Chinese social network.

According to News Channel 8, the company’s announcement on its website form explains that The person who is selected will not only be paid a salary, but will also give away some gift baskets, including cards with balance for Uber Eats and Target.

Calling all TikTok lovers, we are offering $50 an hour to watch tiktok videos. 💰

And it is! You read that right.

All you have to do is apply through the link below, and you could be the chosen one.👇https://t.co/GE1VAiRotY pic.twitter.com/AryywPKRHw

Likewise, it maintains that the person who is assigned to this position will be able to charge 600 dollars (12 thousand Mexican pesos), as well as 50 extra credits to consume in the food application.

The chosen position consists of spending 12 hours watching videos on the platform, posting their favorites on their Instagram and Twitter accounts, tagging the Ubiquitous agency.

That is why one of the basic requirements will be to have a TikTok account, as well as a active presence in social networks, because this way you will have knowledge of the most viral topics of the moment.

In addition to everything, the selected one will also get work tools such as a flexible support for their cell phone, a ring light and a tripod.

People who want to apply will only have to fill out a form that the agency has on its website, explaining in 100 or 200 words why you should be chosen. Applications will close on October 20.

Every time It is more common for so-called content creators to be hired by companies, regardless of their industry, because it is known that the exhibition in networks is so powerful that it can give a great boost to a brand, product or service.

Like this job offer, there are several others, such as the case of the Canadian company Candy Funhouse, which in September launched its offer to hire its first candy tester director and who would enjoy a salary of more than 100 thousand dollars a year.

In this sense, digitization and social networks have also become a very easy tool for people to get the job of their dreams with just one click.

They run tiktokers with water for dancing under a portal