Bullfrag
Home Technology Smartphone 10 mobiles to give away on Black Friday for less than 100... 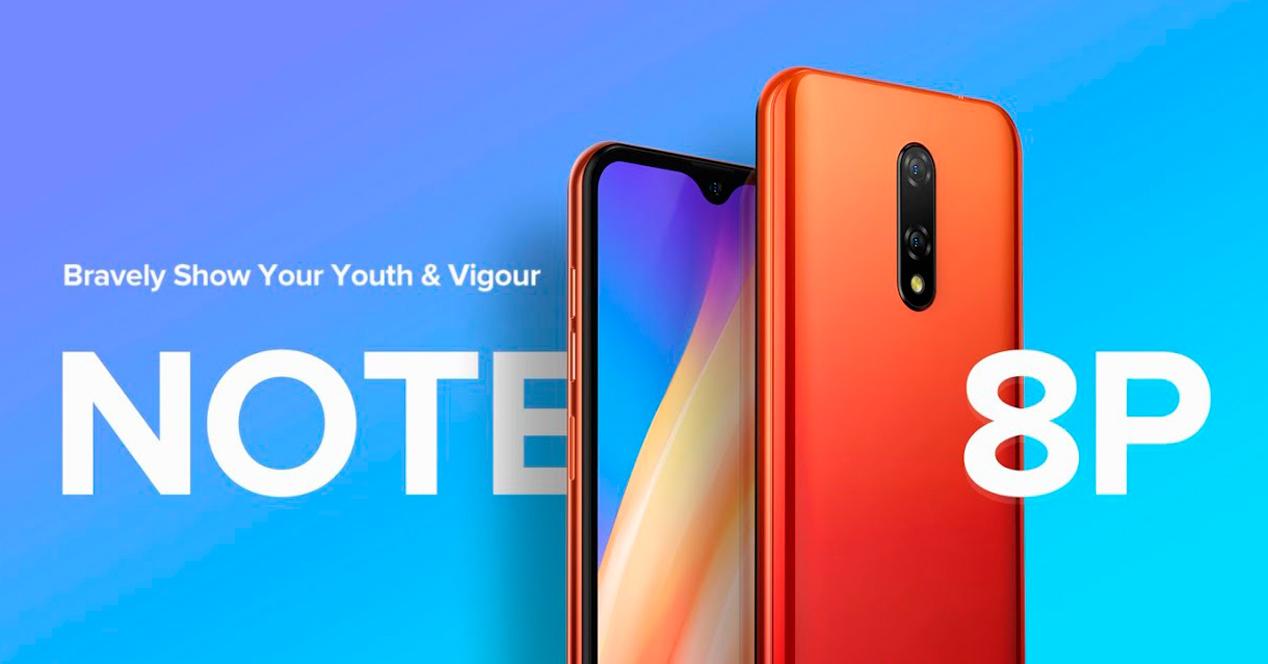 Therefore, the most important thing is to establish price ranges depending on our needs. If you are a person who uses your terminal only to send some other message or see the new video clip of your favorite singer you are in the right place, because we show you the best mobiles that you can get during Black Friday for less than 100 euros. As you might expect, some of them are little known.

The Chinese brand developed an excessively cheap smartphone under some limited benefits for his price of 86.98 euros. In addition, you can use a coupon of 10 euros more discount. One of its properties is its 4G connectivity and its great autonomy thanks to its battery 3100 mAh power. An amount that a priori may be scarce, but taking into account the use for which this phone is intended, there is nothing, but nothing bad.

With this phone you can enjoy some of the most popular video games of the moment, although obviously the performance will not be optimal. Even so, if what you want is to respond to the WhatsApp group of your friends and play a game during the bus trip, it is an ideal candidate for only 92.76 euros.

Be very careful, because the jump with respect to the previous ones is quite noticeable in all aspects. By a very small figure of 89.99 euros, which can be even less with the discount coupon, you can get a very competent device given its price. Let’s say combines the best virtues of the first, since it has a great duration due to its 4350 mAh battery, while in the section related to power it has the same properties as the Ulefone Note 8.

For many it is the perfect option if you need a mobile for what is just and necessary. As far as its specifications are concerned it is very similar to DOOGE X93. The main difference is in your screen with HD + resolution, the connection to 4G networks and a quadruple camera system with various photographic possibilities. All this for a cost 99.99 euros.

As you can guess from its name, it is a later version than the one we have seen in third place. Its properties do not undergo a great change, only your camera is experiencing some improvements, in addition to the addition of 4G, which its previous version did not have. This increase in their properties carries a slightly higher price. Specifically of 99.99 euros.

Read:  Will your mobile Motorola receive Android 11? List of models that could update

As with the DOOGEE X95, the Ulefone Note 8P is another model after the basic Note 8. The improvements that this mobile has experienced are based on its sensors, connectivity and storage, since it has slots to insert three SD cards. In this way we will have a huge amount of space to save files of all kinds. Something very peculiar is that it is cheaper than its companion, because its cost is 89.99 euros.

The Chinese manufacturer does sound much more familiar to us compared to what we have seen so far. The Alcatel 1B is a great option if your claims don’t go too far. In terms of power there is no difference with the previous cases. However, the key factor lies in its OLED display, so if visual quality is important to you, you should not miss the opportunity to achieve it by only 69.84 euros.

Another of the entry-level smartphones of the Asian brand. The changes with respect to its range partner have to do mainly with a performance improvement. The only section in which the Alcatel 1B limped. Depending on what you prioritize, you should choose one or the other, although the price of this rises up to 97.99 euros. 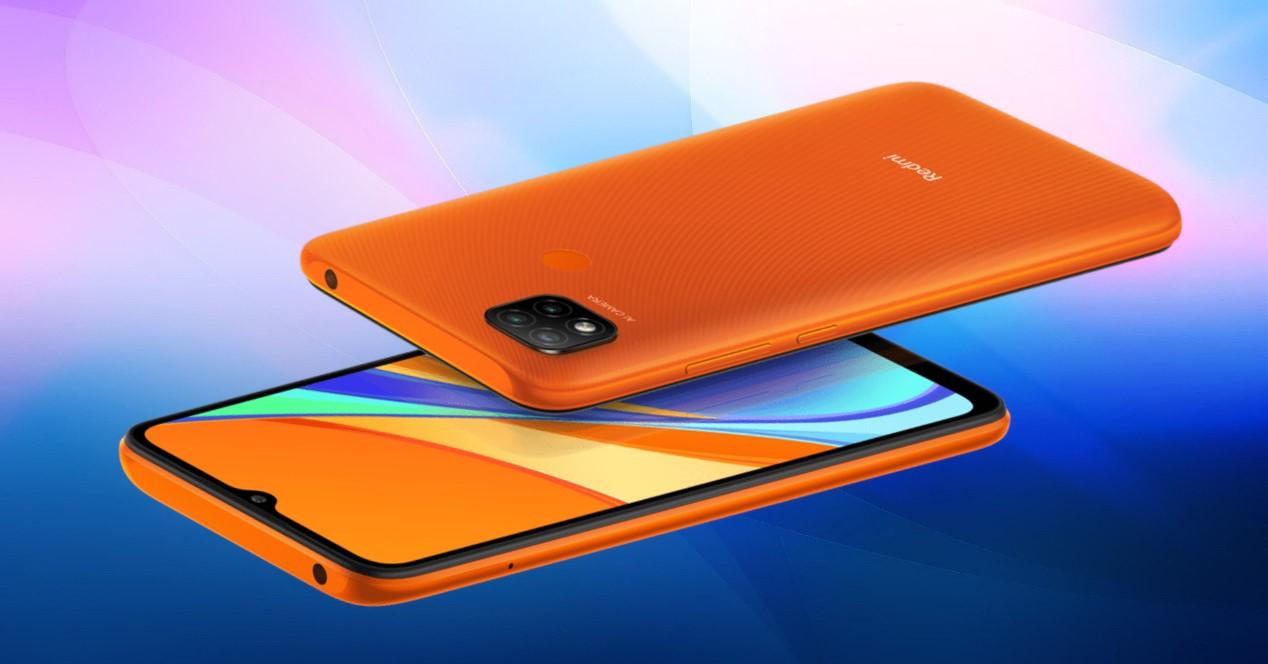 It is true that its price is not exactly less than 100 euros, but for a little more you can get a terminal that surpasses the previous ones in all the sections, something to expect coming from Xiaomi. The main reason for this is its MediaTek Helio G25 processor and its 5000 mAh battery. Not to mention the improvement in the photographic facet. With the Redmi 9A you ensure a good phone for about 119 euros. 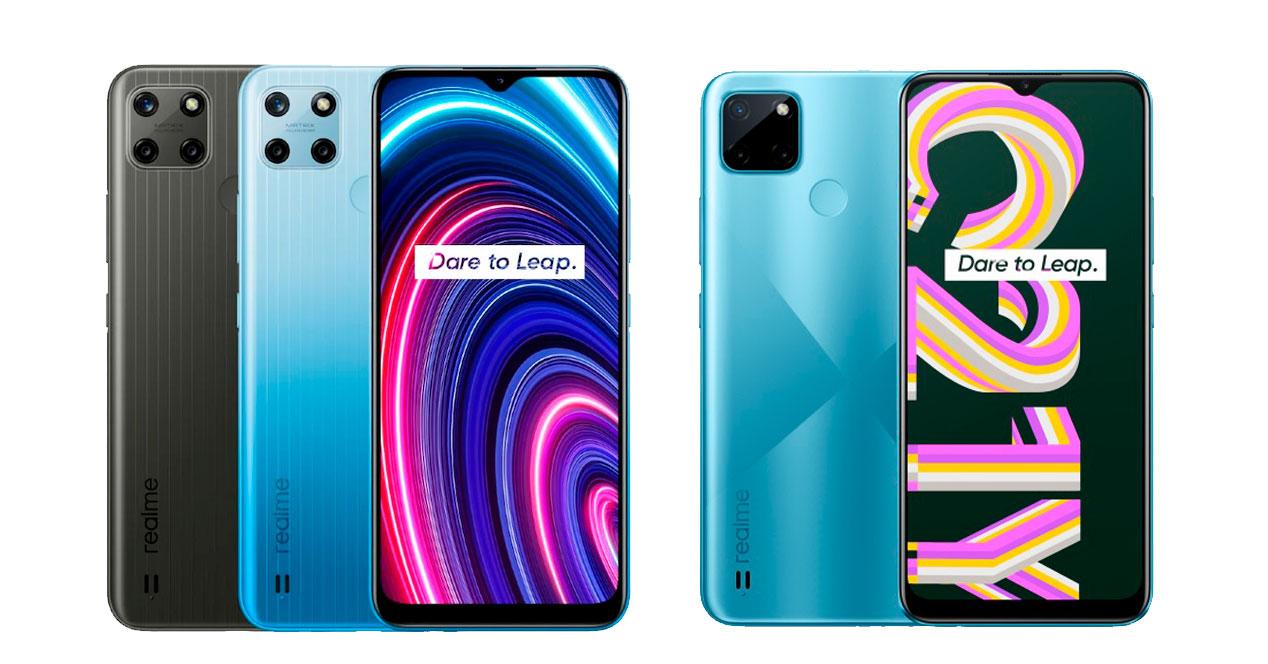 Another firm that receives quite a lot of popularity. This Realme C21Y also slightly exceeds the amount of 100 euros, but, like the Redmi 9A, it is worth paying a little more. Above all, considering that this device has some even better features than the Redmi mobile, although nothing remarkable either. Likewise, its price is established at 119 euros.